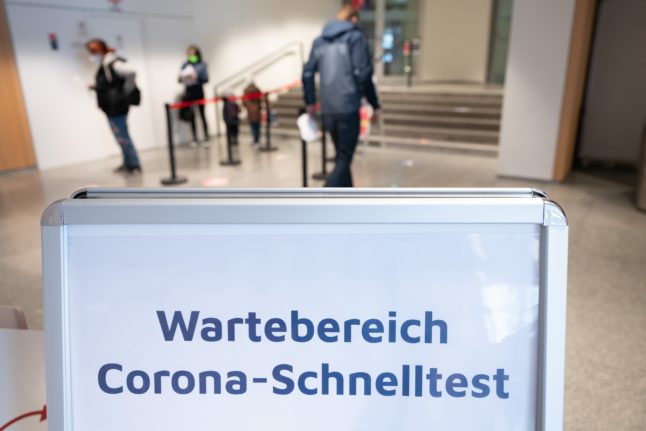 Two years ago, Germany entered its first pandemic lockdown. People faced unprecedented measures as schools, restaurants and bars closed, and people were ordered to restrict socialising and work from home to try and control the spread of coronavirus.

Restrictions have remained in place since then – although they have changed shape, and have been eased or tightened depending on the situation.

Now this Sunday will see the end of many Covid restrictions in Germany, and has been likened to the UK’s ‘freedom day’.

That’s because the legal basis for most nationwide restrictions will come to an end and be replaced with a slimmed-down version.

But it has emerged that several German states will maintain measures as part of a ‘transition period’ towards a more simplified system of restrictions.

It comes against a backdrop of rising Covid infections in Germany, which has been worrying health experts and some politicians.

In future, basic measures will stay in place (like masks on public transport) and tougher measures can only be brought in in areas classified as Covid ‘hotspots’.

Here’s a breakdown of what’s happened this week, and the changes to expect:

On Monday, the Health Committee of the Bundestag held a hearing to outline the new draft of the Infection Protection Act, which will determine which Covid rules remain after the end of most nationwide restrictions on March 20th. The new draft drew criticism from some scientists at the hearing, who described the removal of far-reaching mask mandates as premature given the current record-setting rates of infection.

Tuesday saw the introduction of a partial vaccination mandate for health and care staff in Germany, which will require health and care workers to provide proof of vaccination or recovery from Covid-19 in order to continue working in hospitals, care homes, and other health-related facilities. There is an exemption from this mandate for those who can’t be vaccinated for medical reasons.

On Wednesday, the politicians in the Bundestag discussed the new draft of the Infection Protection Act, ahead of a vote on Friday.

On Thursday Chancellor Olaf Scholz is set to hold a meeting with representatives of the 16 federal states, in a further discussion of the new Infection Protection Act.

Thursday will also see the Bundestag debate the possibility of a nationwide vaccine mandate, with various proposals on the table including mandatory vaccination for everyone over the age of 18, and a vaccine mandate for over 50s.

A vote on a general vaccine mandate is to take place in early April. 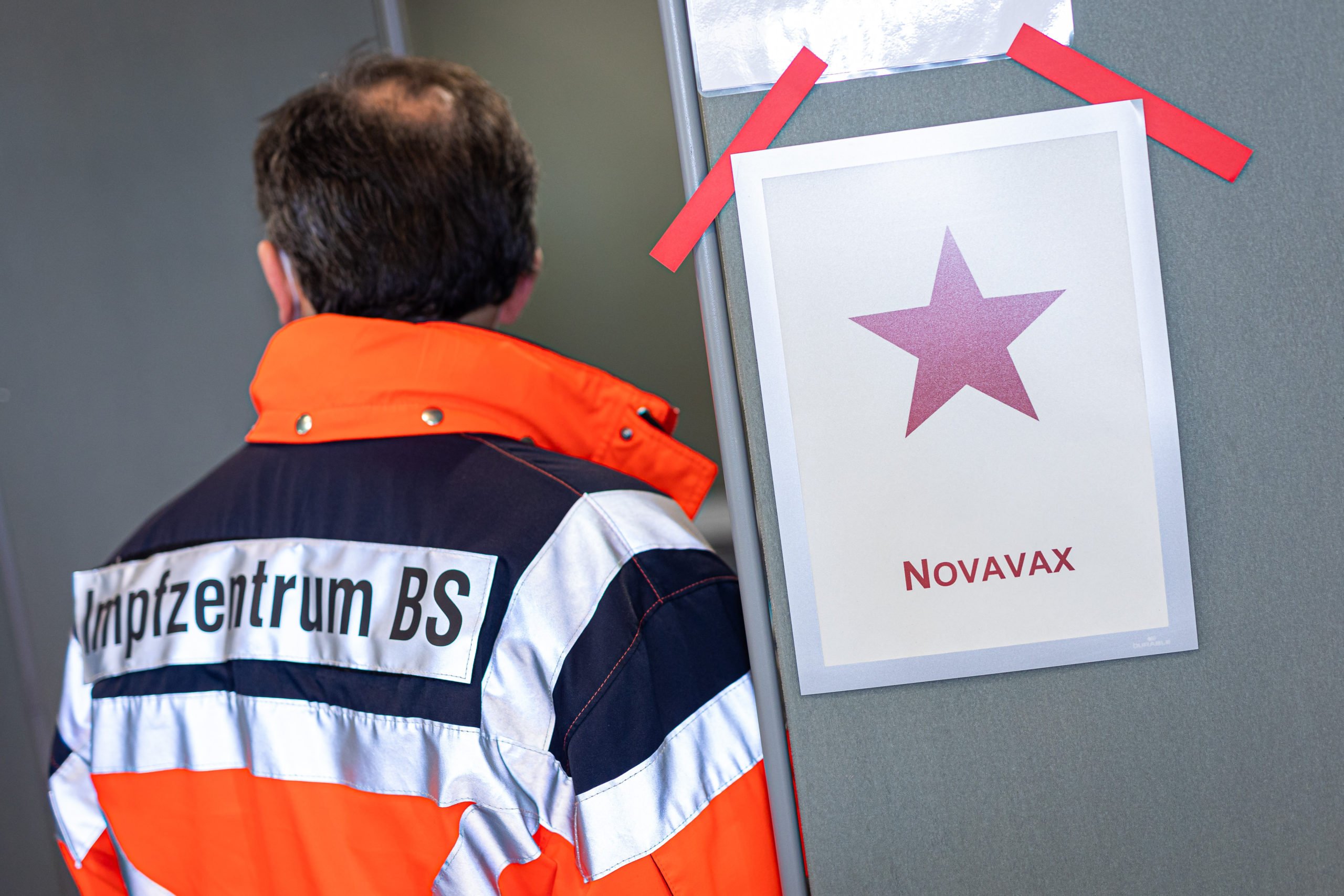 A sign for the Novavax vaccine at a Braunschweig vaccination centre. Photo: picture alliance/dpa | Moritz Frankenberg

On Friday, as mentioned previously, the Bundestag is set to vote on the amendments to the Infection Protection Act. This will effectively rubber stamp Germany’s Covid strategy going forward.

Finally, as Saturday tips into Sunday, after a week of debate, the old Infection Protection Act will expire at midnight and be replaced by the fresh set of rules. What this looks like will be very different depending on the state you live in.

Overall, though, the proposals state that the the only restrictions that will remain nationwide by law are a mask requirement in care homes, in hospitals and on local public transport, as well as a testing requirement in schools and care homes (although debates are being held about how long testing will stay in schools).

The new Infection Protection Act will, however, allow for areas to introduce tighter restrictions in response to rising infections, or in order to contain a new variant of concern. That can include reintroducing 2G or 3G in places like restaurants and bars.

After the expiry of nationwide Covid regulations for workplaces this weekend, it will be up to employers to assess the risks and decide for themselves what workplace coronavirus restrictions to keep in place.

Included in the rule change – according to the draft proposal – is a ‘transition period’ for the federal states, lasting until April 2nd, to allow the federal states to decide for themselves at what speed to phase out restrictions.

For example, the Senate of Berlin decided on Tuesday that the city would keep 2G and 3G restrictions until April 1st. After this date, no Covid documents or masks will be needed to enter shops and venues, and free testing will most likely come to an end.