Over the years many Germans have given up their citizenship in order to naturalise elsewhere. We look at whether they'll be able to get dual nationality once the law has changed.

Under its new traffic-light government, Germany is instigating a massive shakeup of its immigration rules.

Perhaps most notably, this includes permitting people to hold more than one passport - a huge change for migrants who are desperate to become German. However, there are many people, both in Germany and abroad, who have given up their previous nationalities already under the current rules.

According to the latest immigration statistics, more than a million German emigrants currently live in non-EU countries like Canada, Australia, the UK and USA.

With the new law likely to be passed in Germany at some point in the next 12 months, many of these migrants are now wondering whether they now stand a chance of regaining their previous citizenships.

According to a spokesperson for the German Interior Ministry, the end of the dual nationality should pave the way for people who gave up their previous passports to regain them.

That's because there will no longer be any law against holding multiple nationalities, so in theory, anyone is free to become German without losing their current passport.

In the case of former Germans, this presents a chance to once again become a citizen of the Bundesrepublik.

However, there are some things to bear in mind: firstly, the rules around regaining German citizenship and secondly, the rules on dual nationality in the country where the person holds citizenship.

The rules on regaining German nationality

As it stands, the rules for regaining dual nationality as German are fairly strict. For those who have given up their passport anytime after January 1st, 2000, the main route for reapplying for German citizenship is intended for those who would have been eligible for a 'Beibehaltungsgenehmigung' but didn't apply in time.

If you're understandably wondering what a Beibehaltungsgenehmigung (BBG) is, it's essentially a permission slip from the German government that allows you to keep your German citizenship alongside the new one. 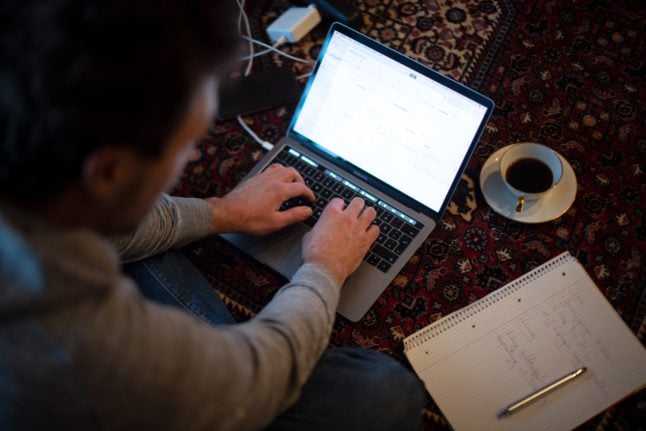 A man fills in an application for a "Beibehaltungsgenehmigung" at home. Photo: picture alliance/dpa | Sina Schuldt

To get one of these, you need to prove that there are strong reasons for you to keep your German passport, which generally include continued links to Germany through close family, language, work and so on. You'll also need to show compelling reasons for having taken a foreign nationality, which might include being eligible for better university scholarships or having access to a different segment of the job market in that country.

Normally, the application for the BBG needs to be submitted several months before you apply for the new citizenship, so that you don't have to give up your German citizenship when the other is granted. However, there is a way to get this permission retrospectively if you feel like you should have it.

If you think you would have been eligible for one of these but didn't know about it at the time - or didn't apply in time - then you may be eligible to reapply for your German citizenship.

In addition to making the case for the BBG, you also have to meet a set of other criteria, including:

If you lost your passport before January 1st, 2000:

For people who gave up their German citizenship before 2000 (or who don't fall under the BBG exception), personal reasons unfortunately aren't given much weight when it comes to regaining citizenship.

Instead, officials say there has to be a "public interest" in granting that person their German citizenship. It's unclear exactly what the public interest entails, so the government recommends that anyone interested send an email to the Federal Office of Administration (BVA) at [email protected] to see if their application stands a chance of succeeding before submitting it.

It's important to note that there are other exceptions that can make it easier to regain citizenship, such as a carve-out for women who automatically lost their German citizenship after marrying a foreigner, so it's worth checking with the BVA to see what your options are.

How other countries treat dual nationality

Here are a few popular non-EU destinations for German expats and the nationality rules in place:

The USA permits the holding of multiple nationalities, so Germans in the USA won't have to choose between their German and American citizenship once the rules change.

There are no rules against dual nationality in Canada.

The United Kingdom permits citizens to hold other nationalities. 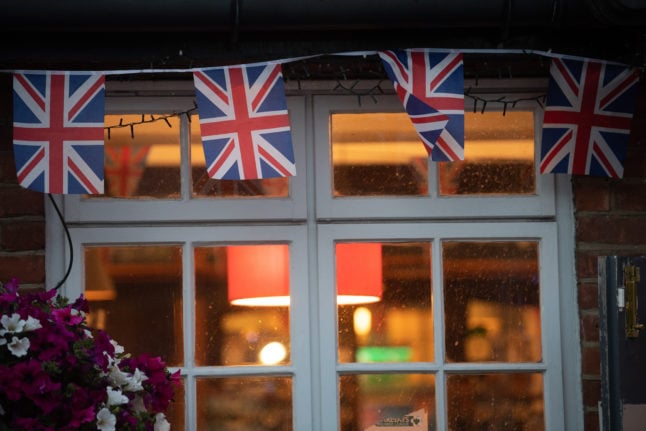 Union Jack bunting hangs outside of a London pub. The UK is one of many countries that permits dual nationality. Photo: picture alliance/dpa | Sebastian Gollnow

The vast majority of countries in the world permit their citizens to hold more than one nationality. However, there are a few exceptions to this rule, including Spain, Austria, the Netherlands and Japan. That means that, in rare cases, the law in your new country of residence may stand in the way of holding dual nationality even if German law does not.

Will the rules for regaining German citizenship change?

Though Germany is planning on shaking up its citizenship rules in the near future, making it easier for Germans to reapply for their former citizenship doesn't appear to be top of the agenda.

"The coalition agreement of the governing parties, which provides for a modernisation of the citizenship law, does not contain any provisions on the re-naturalisation of former Germans who have lost their citizenship according to Section 25 of the German Citizenship Act (StAG)," a spokesperson for the Interior Ministry told The Local.

"It is not yet foreseeable whether and, if so, to what extent there will be changes to the existing re-naturalisation regulations." 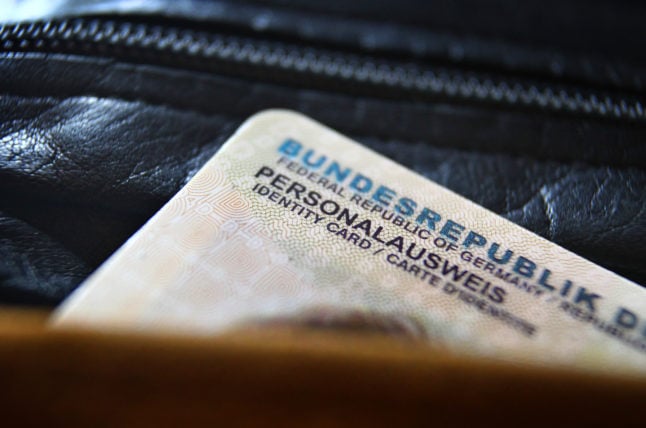 That doesn't necessarily mean that there won't be change on the horizon, however.

At the moment, the details of the law are being worked out, so it could be that the government decides it's contradictory to ask people to retrospectively apply for a BBG after dual nationality is allowed.

Whatever happens, we'll be sure to keep our ears to the ground for any updates in the coming months.