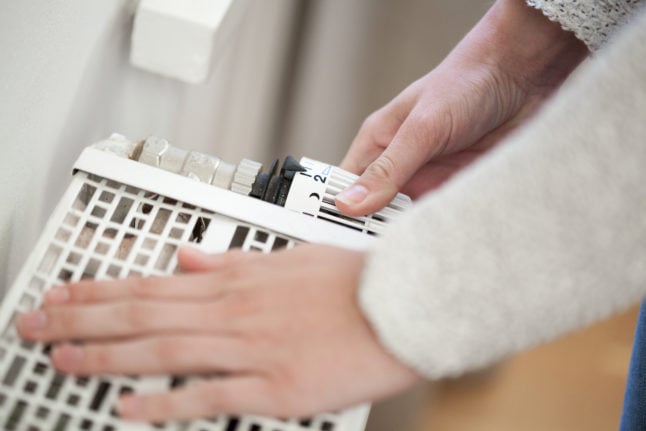 A woman checks the temperature of her radiator while adjusting the thermostat. Photo: picture alliance/dpa/dpa-tmn | Christin Klose

The Russian invasion of Ukraine has been raging on for more than six weeks, and with every hour that passes, more reports of civilian bloodshed and alleged war crimes emerge. In the EU, many eyes have turned on Germany, where the government is still sending hundreds of million euros to the Kremlin for energy imports each day.

After the devastating revelations of Russian brutality in the district of Bucha near Kyiv, campaigners in Germany are ramping up their calls for an energy embargo – and a protest is taking place in Berlin on Wednesday. But with the country still heavily reliant on Russian energy, what would the consequences of such a move be, both for the economy and the population at large?

Here are the facts about Russian energy in Germany and the potential fallout of an end to imports.

How dependent is Germany on Russian energy?

According to the Economics Ministry, Russian gas supplies have fallen to around 40 percent recently, while oil imports are expected to be halved to 17 percent by summer. Around the middle of 2024, Germany could become almost entirely independent of Russian energy – but this partially depends on how well the expansion of renewables goes.

What would happen to the German economy if Russian energy deliveries were stopped?

The consequences would be considerable, but economist are split on how bad it would really be.

In the worst-case scenario scenario, in which energy costs rise rapidly as a result of an embargo, there would be a “decline in gross domestic product of more than six per cent” for 2022, according to a special analysis by the Hans Böckler Foundation. That would be a greater slump in overall economic output than in the first year of the Covid pandemic.

“There is a high probability that the German economy and probably also the European economy would fall into recession with long-term consequences,” the president of the Association of German Banks, Christian Sewing, said on Monday.

German elites are so reluctant to stop buying Russian energy because the consequences to Germany’s economy would be severe. Economists have been arguing about details for a while but everyone understands that Germany would take a very bad hit.

However, economist Veronika Grimm believes that an embargo could be an effective means of establishing and stabilising security in Europe – which could reduce long-term damage after the initial shock. “The question has to be whether an energy embargo or other measures that reduce payments to Putin’s regime are necessary in terms of security policy and increase the likelihood of containing the conflict,” she explained.

The German government has so far rejected an embargo, arguing that the move would pose and existential threat to entire industry sectors in Germany – not least the chemical, pharmaceutical, glass and steel industries.

But what does this mean for regular people?

For the time being, it’s likely to mean much higher energy bills. In 2021, gas prices went up by an average of 47 percent year-on-year, meaning households with an annual use of 20,000 kilowatt hours paid around €542 extra to heat their house that year.

If more than 40 percent of the gas supply suddenly falls away – not to mention the coal and oil supply – you can expect prices in the energy market to soar further. In this case, the government would be forced to go back to the drawing board and work out a new energy relief package to soften the impact.

This would come just a few weeks after the government’s previous package of measures, which included a €9 monthly public transport ticket and a €300 energy allowance for taxpayers, among other things.

What about energy shortages?

The Economics Ministry has previously indicated that the country has enough fossil fuels left to see it through until the colder months – but it is at this point that problems could start to arise.

In an emergency situation, a priority system would be in place to ensure that so-called “protected consumers” were guaranteed a continued energy supply – including regular households. However, it’s not unlikely that people would be urged to drastically reduce their consumption. In fact, Economics Minister Robert Habeck (Greens) has already called on people in Germany to do their bit for Ukraine by limiting their energy use where possible. 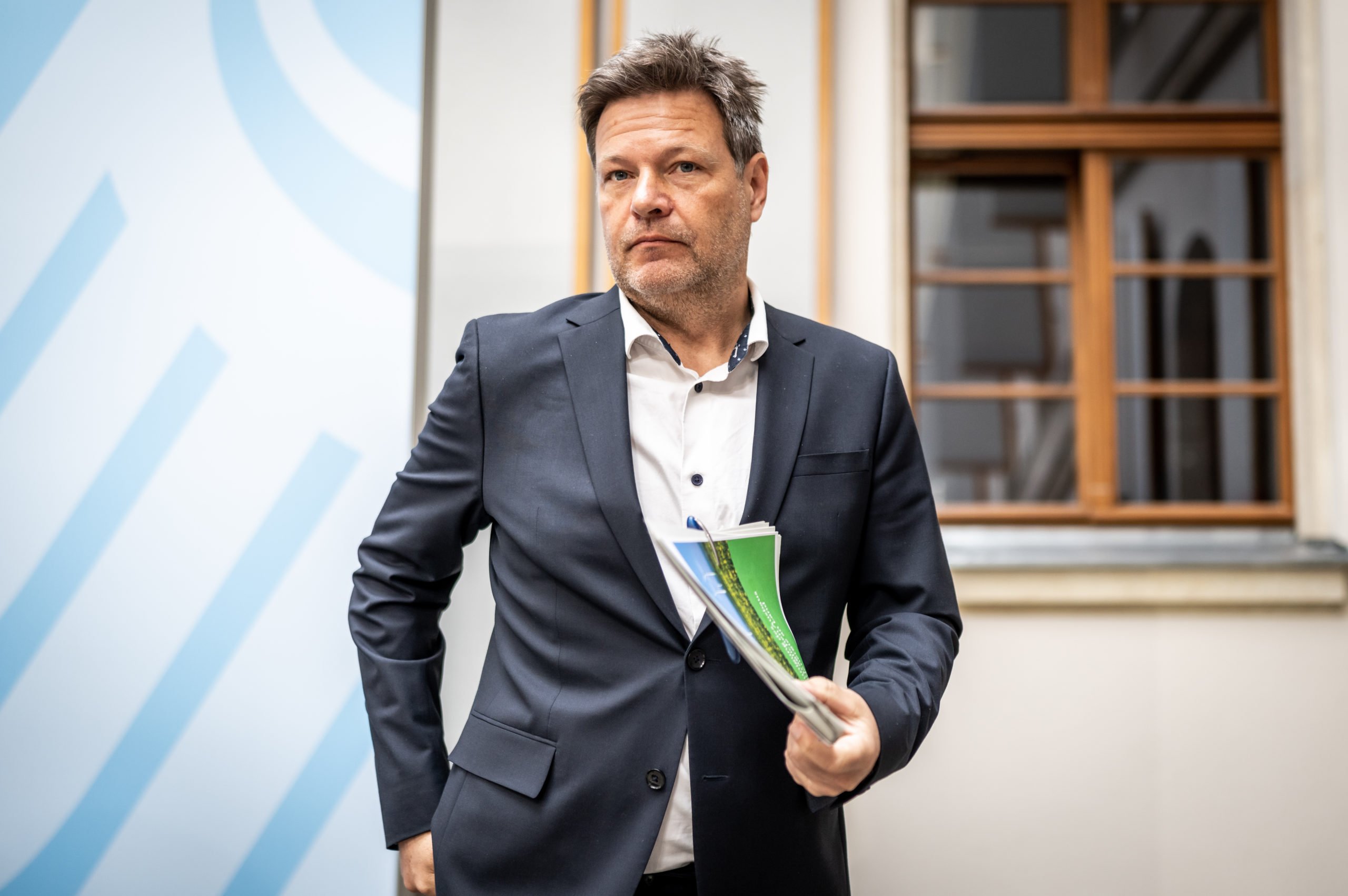 What has Germany done so far to reduce its dependence on Russia?

On Monday, Habeck brought the German subsidiary of the Kremlin-linked company Gazprom under state control, citing unclear business structures and a breach of reporting regulations. The aim, he said, was to guarantee security of supply from Germany’s largest gas supplier. EU antitrust investigators last week raided Gazprom offices in Germany on suspicion the Russian state gas giant had illegally pushed up prices in Europe.

Habeck has also been off on an energy-shopping tour with pit-stops in Norway and Qatar to seek out new contracts for liquified natural gas. According to the Economics Ministry, there are also likely to be talks with Canada in the coming weeks.

Gas produced domestically currently covers about five percent of consumption, but the head of the German energy association, Ludwig Möhring, says the industry will try to expand this slightly this year where possible.

How much gas is left in German storage facilities?

Even before the war began, the levels in this country were significantly lower than in previous years. The last current total value for Germany was given by the database of the Gas Infrastructure Europe network as of April 2nd at just under 26.5 percent. In addition, more energy is withdrawn daily (529 gigawatt hours) than is newly stored (486 GWh), creating fears that situation could worsen.

However, the government has said it will aim to replenish stores over the coming months, with the aim of filling the facilities to 90 percent capacity in time for winter.

READ ALSO: What would Germany do if Russia cuts off the gas supply?

With all the pain caused by an embargo, the million-ruble question is whether it would have the desired impact of bringing about a ceasefire. Though the future is uncertain, some experts say it could.

“An embargo strikes right at the heart of Russian power,” Russia and security expert Janis Kluge told Tagesschau. “Moreover, an import ban on Russian energy can be quickly lifted and thus reward a possible ceasefire.”