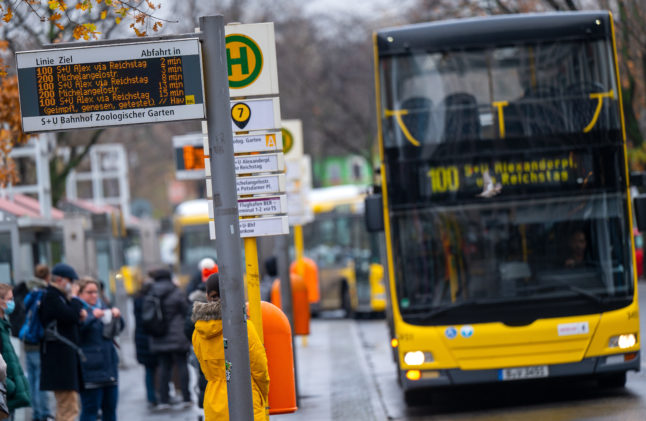 Energy prices are rising at an alarming rate in Germany, with consumers feeling the squeeze both at the petrol pump and at home.

While an energy crisis has been raging for sometime – blamed on supply issues in the aftermath of the Covid crisis – Russia’s bloodthirsty war on Ukraine has only exacerbated the situation.

According to the latest figures from price comparison site Check24, it currently costs around €71 to heat a 50 square metre flat with gas, while people in large family houses could be shelling out around €400 per month.

Meanwhile, petrol and diesel prices have been rising steeply, along with electricity costs.

To try and get a grip on the crisis and support struggling households, the traffic-light coalition has put their heads together and come up with some sweeping measures to ease this financial burden.

The parties of the SPD, Greens and FDP had all pitched in their own ideas on how best to help people: the Greens set their sights on climate-friendly measures, the SPD wanted to ease social hardship and the FDP suggested tax cuts and rebates for car drivers.

But it was the policies of the Greens and the SPD that primarily made it into the final package.

Here are the government support measures that households in Germany can take advantage of in the coming months.

Anyone liable for income tax who fall into tax brackets 1-5 will receive a one-time lump sum of €300 to support them with their energy bills.

In a significant change to the original SPD plans to provide a rebate in the 2023 tax return, the money will now be paid out by the employer as an allowance on top of workers’ salaries. In the case of self-employed people, advanced tax payments will be cut instead.

The €300 will be subject to tax, so those who payer a higher tax-rate get correspondingly less and those who stay below the basic tax-free allowance benefit from the full sum.

According to the draft of the measures released by the coalition, the allowance will mean that middle-income earners will be relieved quickly, unbureaucratically and in “socially just” way.

However, there are still questions about when the allowance will be paid out and whether it will apply to pensioners and people with mini-jobs.

In a coup for the Greens, plans for a fuel rebate for car drivers put forward by the FDP were binned in Wednesday’s cabinet negotiations.

Instead, the government will focus on making mobility more affordable with a heavily subsidised 90-day travel ticket for €9 per month. This will be available nationwide, with the money for the cut-price ticket provided by the federal government.

Announcing the surprise policy on Thursday, Green Party co-leader Ricarda Lang said the move would make German public transport “cheaper than it has ever been”.

It’s still unclear whether people who already hold monthly or annual tickets will be able to take advantage of the deal in retrospect, and the coalition has not yet explained how the ticket will work or when it will be available. 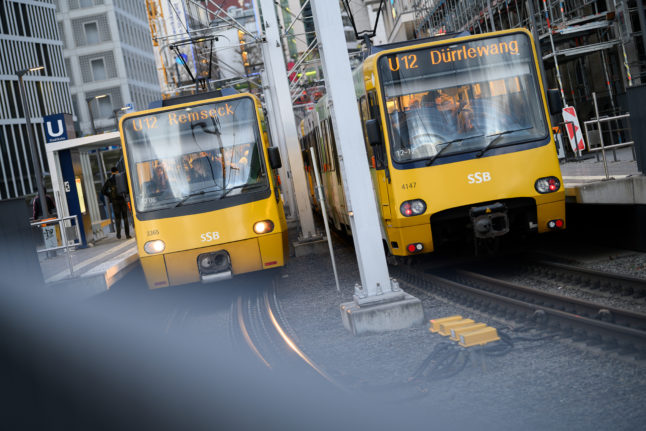 In a nod to the FDP’s car-friendly policies, drivers in Germany will benefit from a reduction in fuel prices via a significant tax cut.

For a limited period of three months, the energy tax on petrol and diesel will be slashed to the European minimum.

If the entirety of the cut is passed onto consumers, petrol prices could sink to €1.78 per litre, while diesel could go down to €1.87 per litre.

Of course, this is a rather big “if”, which is why the government has pledged to keep an eye on how the petrol companies deal with the tax cut over the coming months.

In order to support families with rising costs, the coalition wants to pay out a one-time bonus of €100 per child via the Familienkasse.

The bonus will be offset against child benefit payments, so families with little money will ultimately receive more than those who are well-off.

People who receive state benefits like Hartz IV or housing benefit will get a one-time payment of €200 to help them pay off their energy bills.

The amount of money provided by the jobcentre for things like heating and electricity will then be reviewed in January 2023 to make sure the figure still aligns with the reality of the energy market. 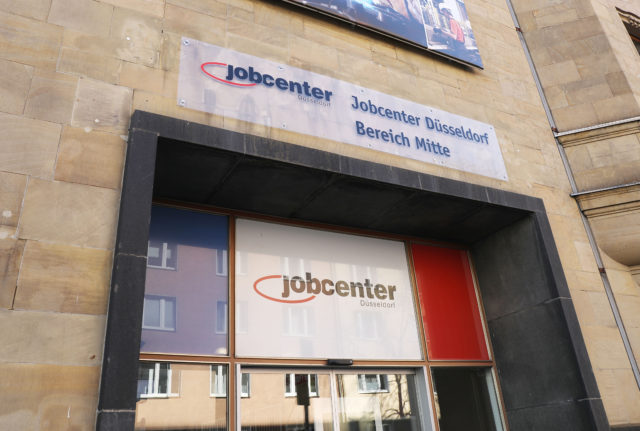 The SPD, Greens and FDP also want to speed up the introduction of the so-called “climate money” promised in their coalition manifesto last year.

The idea of this is to return the money raised by the CO2 tax levied on high-emission products back to consumers – but the government has been struggling to work out how to implement it.

To try and tackle this problem, the Finance Ministry will be tasked with devising a way to dole out the climate money payments via the tax ID, with the aim of putting a concrete plan together this year.

The CO2 tax is currently set a €25 per tonne of CO2 emissions but it is scheduled to rise steadily in the coming years, increasing the cost of petrol and diesel as well as the cost of heating with fossil fuels.

In a more long-term plan to limit dependence on Russian gas and move away from the volatile fossil fuels market, the government will implement a number of energy efficiency measures.

From 2024, every newly installed heating system is to be powered by 65 percent renewable energies, pushing forward the coalition’s initial deadline of January 1st, 2025.

In addition, the government will create a framework to enable property owners to replace heating systems that are more than 20 years old. 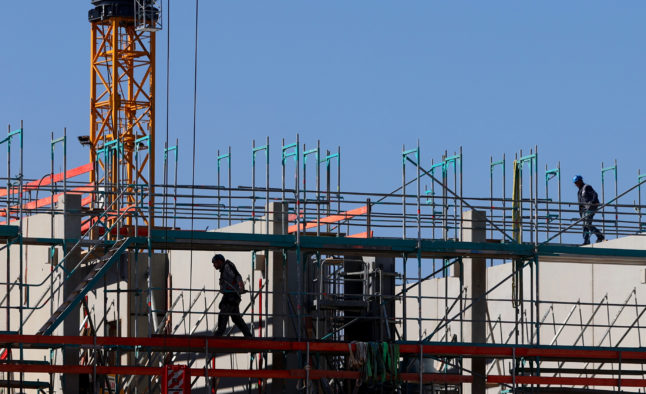 The coalition also wants to launch a heat-pump offensive to bring more eco-friendly heating solutions to homes, while gradually phasing out gas heating.

From 2023, the EH55 efficiency standard is also to apply in residential construction. EH55 means that the newly built house or apartment will use 55 percent of the average energy of a non-efficient property.

What didn’t make it into the plans?

As mentioned, the controversial fuel rebate suggested by Finance Minister Christian Linder (FDP) was axed during cabinet talks. FDP proposals for a car-tax rebate and the expansion of natural gas production in Germany were also headed off at the pass.

However, the FDP did score a win in seeing off the introduction of a potential speed limit on the autobahn, which had been pitched as a climate-friendly measure to reduce costs for drivers.

An SPD idea for a one-off energy allowance for pensions also appears to have been scrapped – though it’s possible that the general €300 allowance or the €200 for benefits claimants will also be expanded to include people on pensions.

The Greens scored a number of wins in the talks, but have had to backtrack slightly on proposals for an outright ban on gas heaters from 2023.

How much is this going to cost?

The package will likely cost the state several billion euros, though Lindner was not yet able to name an exact sum on Thursday as much depends on the take-up of the low-tax fuel and cheap public transport tickets.

However, the Finance Minister said he believed the amount would be comparable to the first relief package.

In February, the coalition put together a support package that included the abolition of the Renewable Energy Act (EEG) levy, a higher commuter allowance, tax cuts and an allowance for the lowest income groups. This is believed to have cost the treasury around €16bn.

Lindner wants to finance the new relief via a supplementary budget, which he’ll introduce in parliament by summer.

This supplementary budget could also be used to fund financial aid for companies hit by the Ukraine crisis, he hinted.

Though EU competition laws often make it difficult to bail out struggling industries, the bloc has recently adopted an aid framework that allows for comprehensive aid in light of the ongoing war.

An earlier version of this story said the travel ticket cost €9 for 90 days. We edited this to €9 per month for a 90 day period.