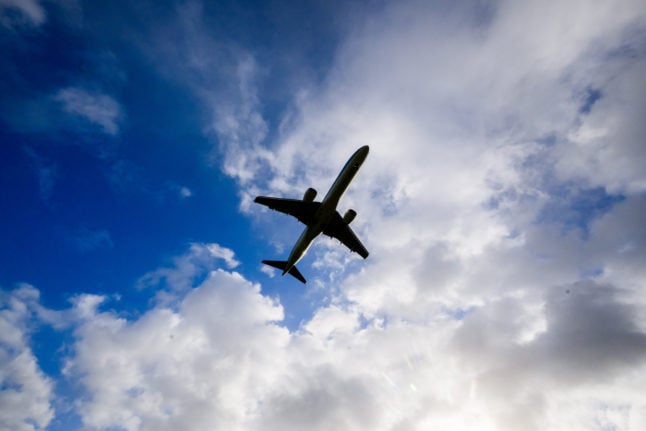 A plane in the sky near Hanover. Photo: picture alliance/dpa | Julian Stratenschulte

What are Germany’s travel rules?

At the beginning of March, Germany changed its Covid travel regulations, effectively wiping all countries from its high-risk list.

Authorities said the move was because the Omicron variant of coronavirus was found to cause less severe illness than previous Covid variants.

They said that countries will be classed as ‘high risk’ in future “where there is a high incidence in terms of the spread of variants with higher virulence, compared to the Omicron variant”.

The move significantly relaxed travel restrictions for people entering Germany, but left some rules in place.

At the same time, the German government ended far-reaching restrictions on March 20th, although states have extended them as part of a transition period until the end of March or early April.

Some other countries have been dropping travel rules, including the UK which ended all of its Covid-related travel restrictions on March 18th.

So when are the current travel restrictions in place until?

The travel restrictions were originally extended until the end of March 19th 2022 – in line with Germany’s plans to ease rules from March 20th onwards.

But the German Health Ministry confirmed to The Local that the travel restrictions had been extended as part of the recent changes to the Covid protection laws.

A spokesman from the Health Ministry said that “with the passing of the amendment to the Infection Protection Act, the Coronavirus Entry Regulation has been extended until 28.04.2022”.

That means the travel restrictions as they stand remain in place until at least April 28th. 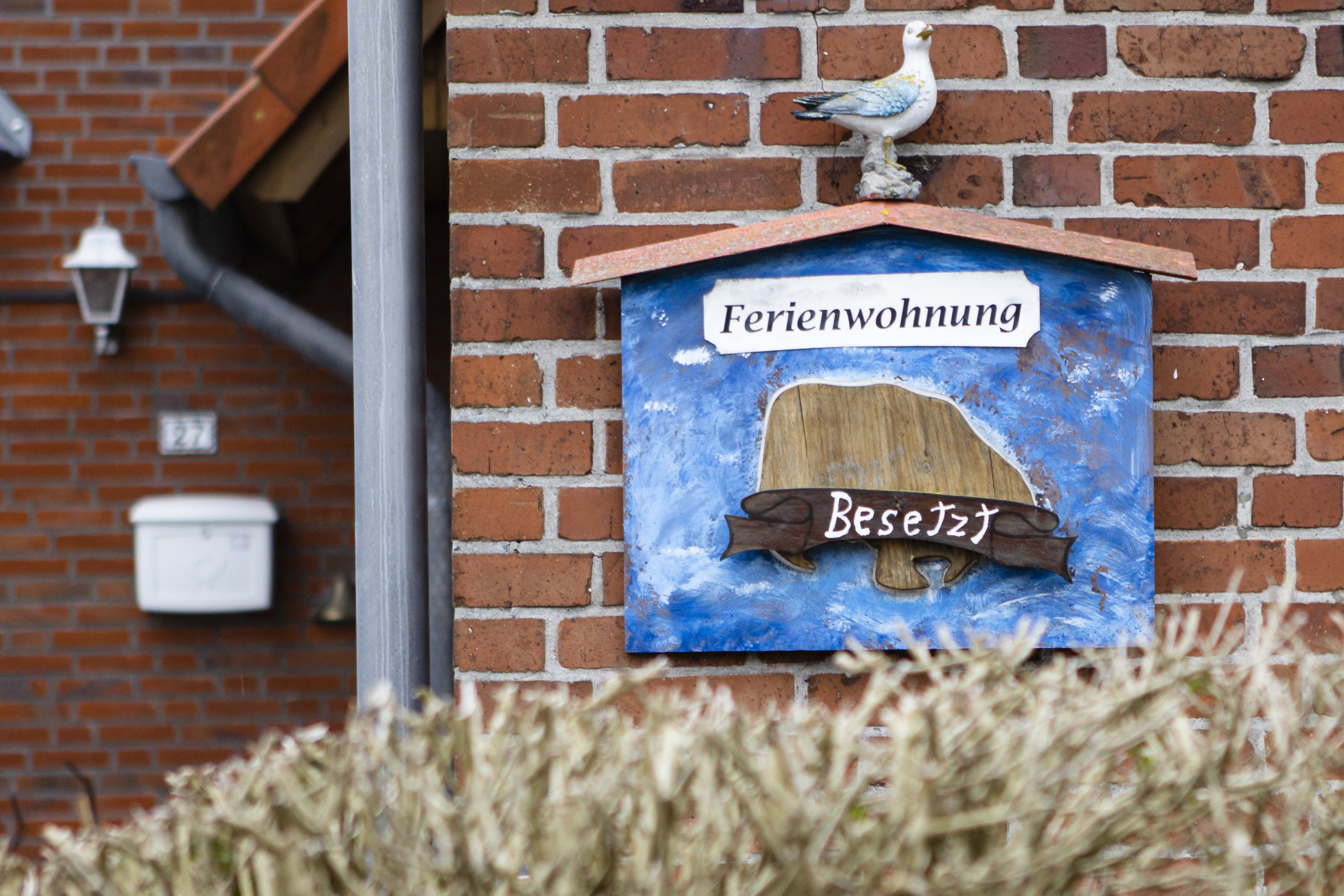 Why is it important to know?

Before coming to Germany, you will be asked to either upload your Covid documents (proof of vaccination, recovery or a test) while checking in or show evidence before boarding – regardless of where you are coming from.

Travellers who are transferring at an airport in Germany also have to present proof of their Covid status. This applies both to non-Schengen transit from or to third countries outside the EU and to transit from or to Schengen states.

People driving or travelling into Germany on other transport also have to carry this proof. Random checks near borders can be carried out, however, in reality this doesn’t happen often.

Since no countries are currently on the risk-list, you no longer have have to fill in a digital entry form before travelling to Germany. The proof of vaccination, recovery or test is enough.

Nevertheless, people should keep track of any risk-level changes to countries they are travelling to Germany from on the Robert Koch Institute’s risk list. This will be especially important if the pandemic situation worsens with a new, more dangerous variant.

Can I get a recap on these rules?

Sure. An important thing to know is that you have to be fully vaccinated (with an EMA-approved vaccine) to enter Germany if you are coming from most non-EU countries. Unvaccinated people are not allowed to enter unless they have an essential reason.

Germany does, however, allow unrestricted entry for people coming from a small group of ‘safe list’ countries.

As we mentioned above, if you are over the age of 12 and are unvaccinated you will need to take a Covid-19 test.

Everyone coming to Germany has to show proof of their Covid status (vaccination, recovery or a test) before boarding a plane, or carry proof if they are arriving by road. This is known as the 3G rule in Germany.

Note that you can generally enter Germany from other countries in the EU even if you are unvaccinated (but you still have to take a test before travel).

Will they be extended further?

At the moment it’s hard to know if the travel rules – known as the Coronavirus Entry Regulation – will be extended.

The current Covid protection laws voted in by the government will remain valid until September 23rd this year. The government says if needed, amended legislation will be brought in for next winter. So it is possible that the travel regulations will be extended after April 28th. 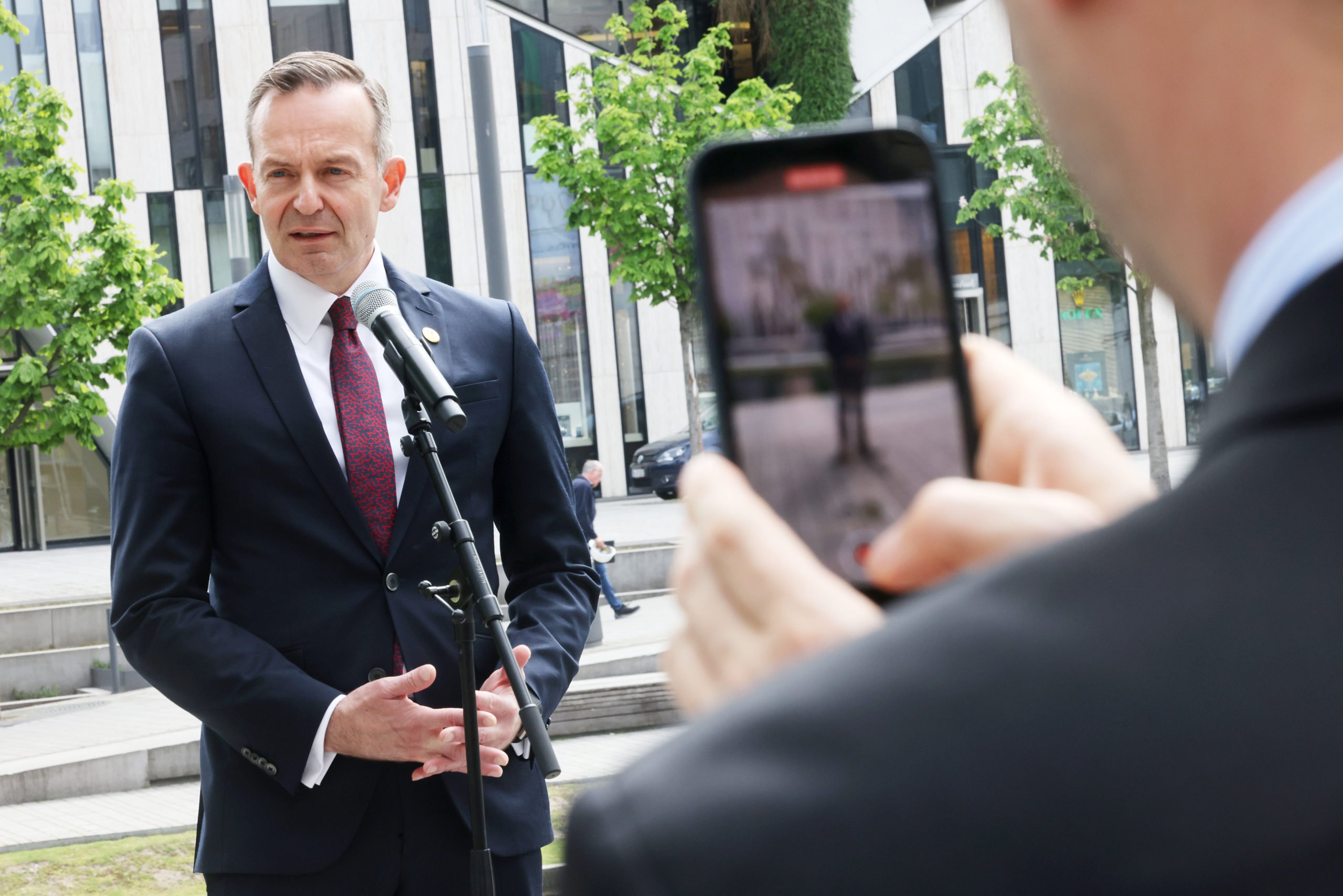