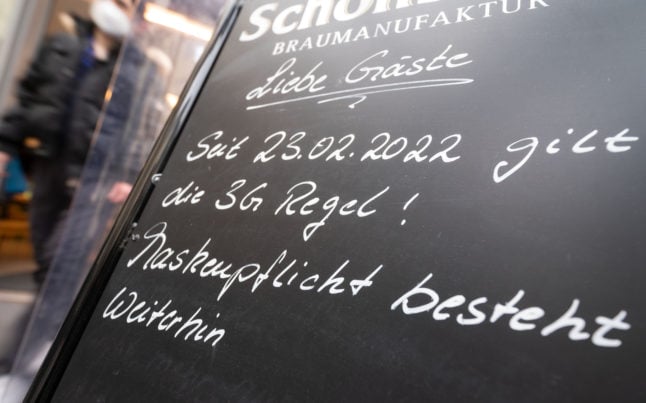 On Friday, the German Bundestag voted in favour of passing an amended Infection Protection Act, which will pave the way for most nationwide Covid protection rules to be abolished. The Bundesrat (upper house of parliament) debated the new regulations on Friday afternoon.

Prior to the vote, the issue was hotly debated as infection numbers are still at a high level and only MPs from members of the ruling coalition parties – the SPD, FDP and Greens – had voted in favour in the second reading of the bill.

The new version of the Infection Protection Act, which was drafted by Health Minister Karl Lauterbach (SPD) and Justice Minister Marco Buschmann (FDP), was also criticised at meeting between state and federal leaders on Thursday.

However, with the current Infection Protection Act due to expire on Saturday, it’s a race against time to organise a set of measures to replace it. The new amendments do exactly that.

What measures will be scrapped?

In what’s been dubbed Germany’s own ‘freedom day’, the vast majority of Covid measures that we’ve become accustomed to will be dropped. That includes the ‘G-rule’ entry systems for public spaces (i.e. ‘2G’ and ‘3G’) that require people to show proof of vaccination, recovery or a test before entering a venue.

It will also include things like maximum capacities and hygiene concepts for sports and leisure venues.

The other thing that’s set to be dispensed with is the ‘working from home’ rule, meaning after March 20th, employers will be able to decide whether to allow workers to continue in home-office or ask them to come into the workplace during the week.

There’s also a planned shake-up to mask-wearing rules, as people will no longer have to wear masks on long-distance public transport like trains and coaches, in gastronomy venues like restaurants and bars, or in retail.

Instead, only “basic protection” will be in place with mask and testing regulations to apply only for particularly vulnerable groups and in facilities such as old people’s homes and clinics.

Where will I have to wear a mask in future?

Under the new law, you’ll be expected to wear a mask on local public transport, as well as anywhere you may encounter vulnerable people.

In practice, that means in hospitals and clinics as well as nursing and care homes.

What about future testing rules?

Regular testing will still be carried out in schools, as well as in prisons and other group accommodation settings.

For other people, a test will be required when visiting facilities for vulnerable people, such as nursing and care homes.

It’s unclear whether the free Bürgertests will be continued and if so, for how long. We’ll update you on this once we know more.

Will people still have to quarantine?

At the press conference after the federal-state summit, Berlin’s mayor Franziska Giffey hinted that the obligation to self-isolate or quarantine in symptomless cases of Covid could be on shaky ground. However, nothing has been finally decided yet.

In short, that means that the current rules around self-isolation and quarantine rules remain unchanged.

Will the same rules apply in all states from Sunday?

No. The amended Infection Protection Act allows for a two-week transition period to allow states to implement the rules. Since a large number of German states believe it’s too early to dispense with things like 3G in bars and restaurants and masks in shops, many will be taking advantage of this and postponing the implementation of the measures until April 2nd.

So far, this group includes Bavaria, Baden-Württemberg, Lower Saxony and North Rhine-Westphalia. Berlin, meanwhile, will keep its existing measures in place until April 1st, and Thuringia, Saarland, Mecklenburg-Western Pomerania and Hamburg are expected to make use of the transition period as well. 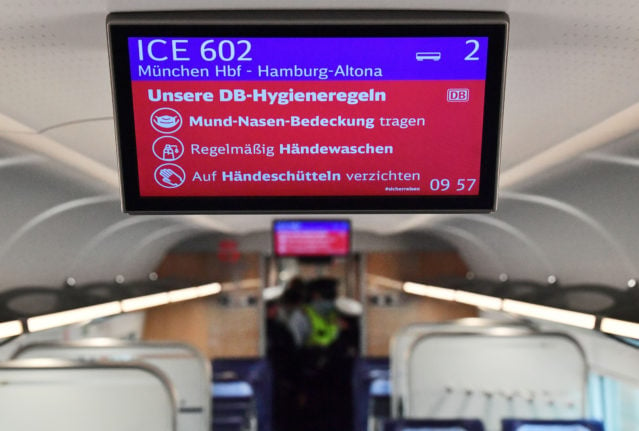 Will regions be allowed to diverge from the rules?

Yes, but only to a certain degree. In so-called Covid hotspots, state parliaments will be able to pass stricter regulations, such as:

The prerequisite for bringing in such rules will be the spread of a new, dangerous virus variant in a region or the threat of overloading the health system due to high infection numbers.

The decision to implement stricter requirements in so-called hotspots with a high incidence of infection will be left up to the federal states via the state parliaments.

How long will the new rules apply?

The requirements decided under the amended law will remain in force until September 23rd at the latest. Of course, if a worrying new variant comes along before that, or if hospitalisations start shooting up, the government could opt to make changes to the law at any time.

Generally, however, the expectation is that the country will be in for a more relaxed spring and summer but may have to batten down the hatches again come autumn.

The representatives of the municipalities also criticised the legislation for its impracticality.

Speaking to the Rheinische Post on Friday, Gerd Landsberg, chief executive of the German Association of Towns and Municipalities, said the carve-out for Covid hotspots would lead to a patchwork of rules across the country. 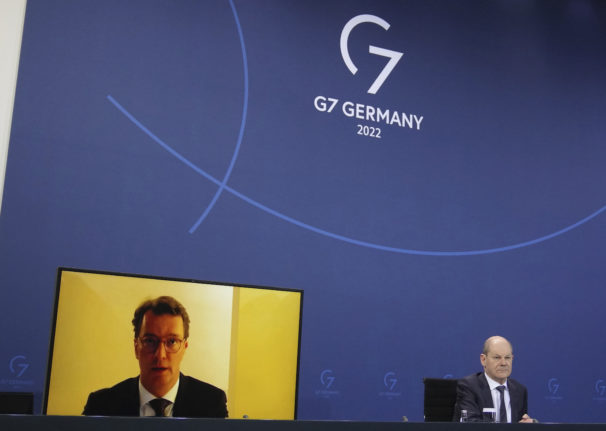 He welcomed the fact that the state leaders want to use the transitional period to postpone the new measures. After that, he said, “it would make sense to maintain the obligation to wear a mask not only in public transport, but also in publicly accessible areas, for example in public authorities, in shops or at events”.

In the face of this criticism, however, Health Minister Karl Lauterbach (SPD) defended the planned regulations, saying it was a “difficult compromise”.

Meanwhile, FDP health expert Christine Aschenberg-Dugnus said the new regulations were “an important step towards normality, but with the ability to take action at the same time”.