Everything that changes in November 2022 in Germany

Sick pay not just for those who are sick

Starting November 1st, anyone who accompanies a person with a disability to the hospital - whether its their friend or relative - can claim loss of earnings in the form of Krankengeld, or sick pay. The prerequisite is a certificate stating that it was medically necessary to stay by the patient's side. This Bescheinigung is issued by the attending physician together with the hospital admission.

Rights for work meetings - even virtual ones

As of November 1st, general assembly or stakeholder meetings (Hauptversammlungen) can be held virtually -- and officially carry the same weight as in-person gatherings. What started as a provisional measure amid the pandemic is now written into German law. Among other things, the new legislation stipulates how shareholders can exercise their rights - such as the right to speak and the right to information - at virtual general meetings. "We are creating more legal certainty for companies in the conduct of meetings," wrote Federal Justice Minister Marco Buschmann. 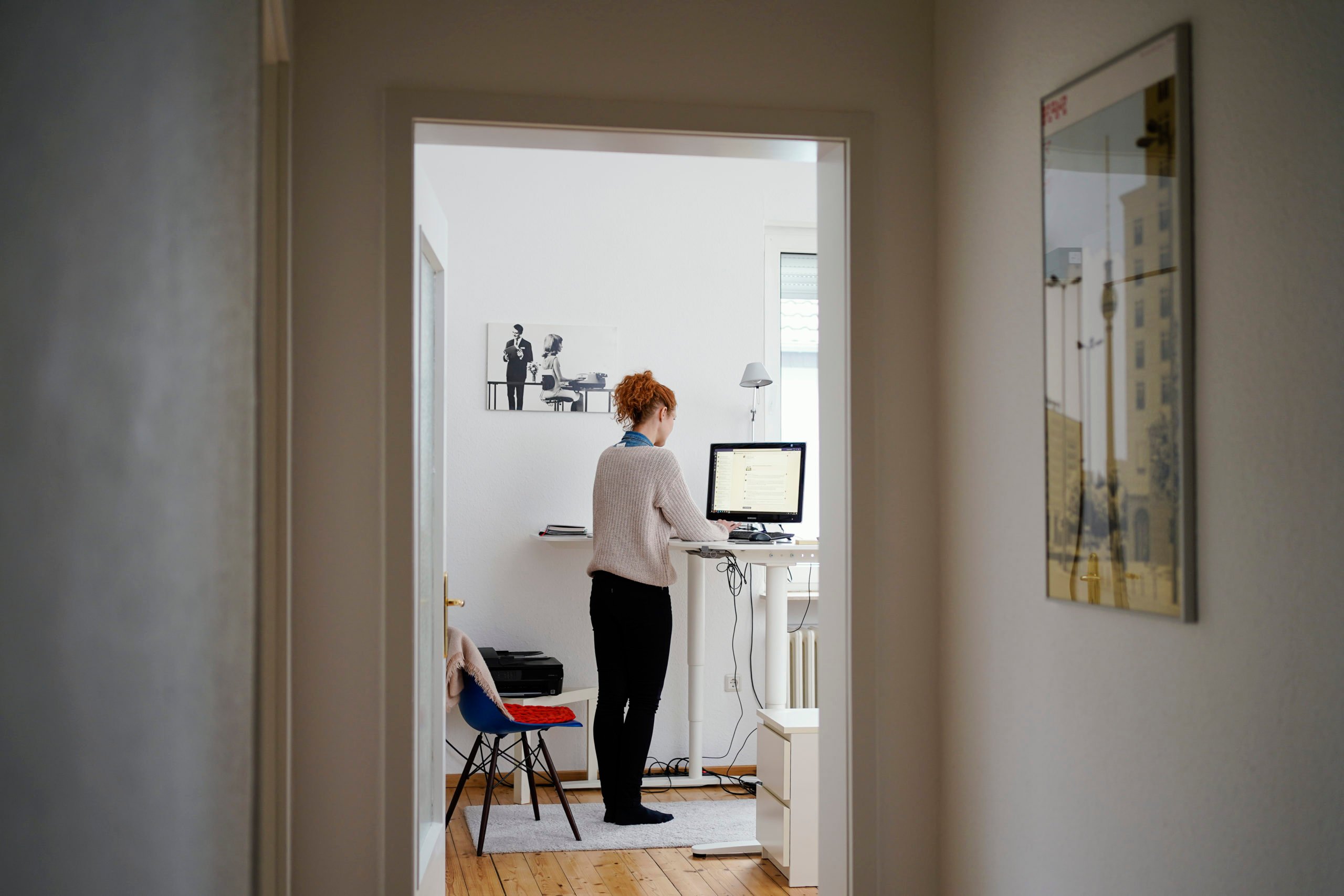 Starting November 22nd, visits to the veterinarian will go up between 20 and 100 percent, depending on the service. Each general visit for dogs will go up by €10, bringing the total cost to €23. The costs of vaccinations for both dogs and cats will go up €5.77 to €11.50. The new price tags are part of Germany’s “Fee regulation for vets” which has been updated for the very first time since 1999.

Amid skyrocketing energy costs, many German energy suppliers introduced new - and significantly higher - tariffs for new customers to cover their high procurement costs. This will no longer be possible as of November, according to the Federal Network Agency (Bundesnetzagentur). Older contracts that included such price hikes will also have to be adjusted as of November 1st.

Get an extended tax deadline - and a public holiday too

If you still haven't filed your 2021 taxes, and don't have a Steuerberater (tax advisor), there's still a small window of time left. While the deadline was extended Germany-wide to October 31st, it was pushed to November 1st for states that recognize the Feiertag of Reformation Day.

READ ALSO: Who benefits the most under Germany’s tax relief plans?

Starting November 18th, Autobahn drivers may have to pay a bit more to find relief at a rest stop: the prices for the approximately 400 public toilets operated by Sanifair will be going up from 70 cents to one euro. 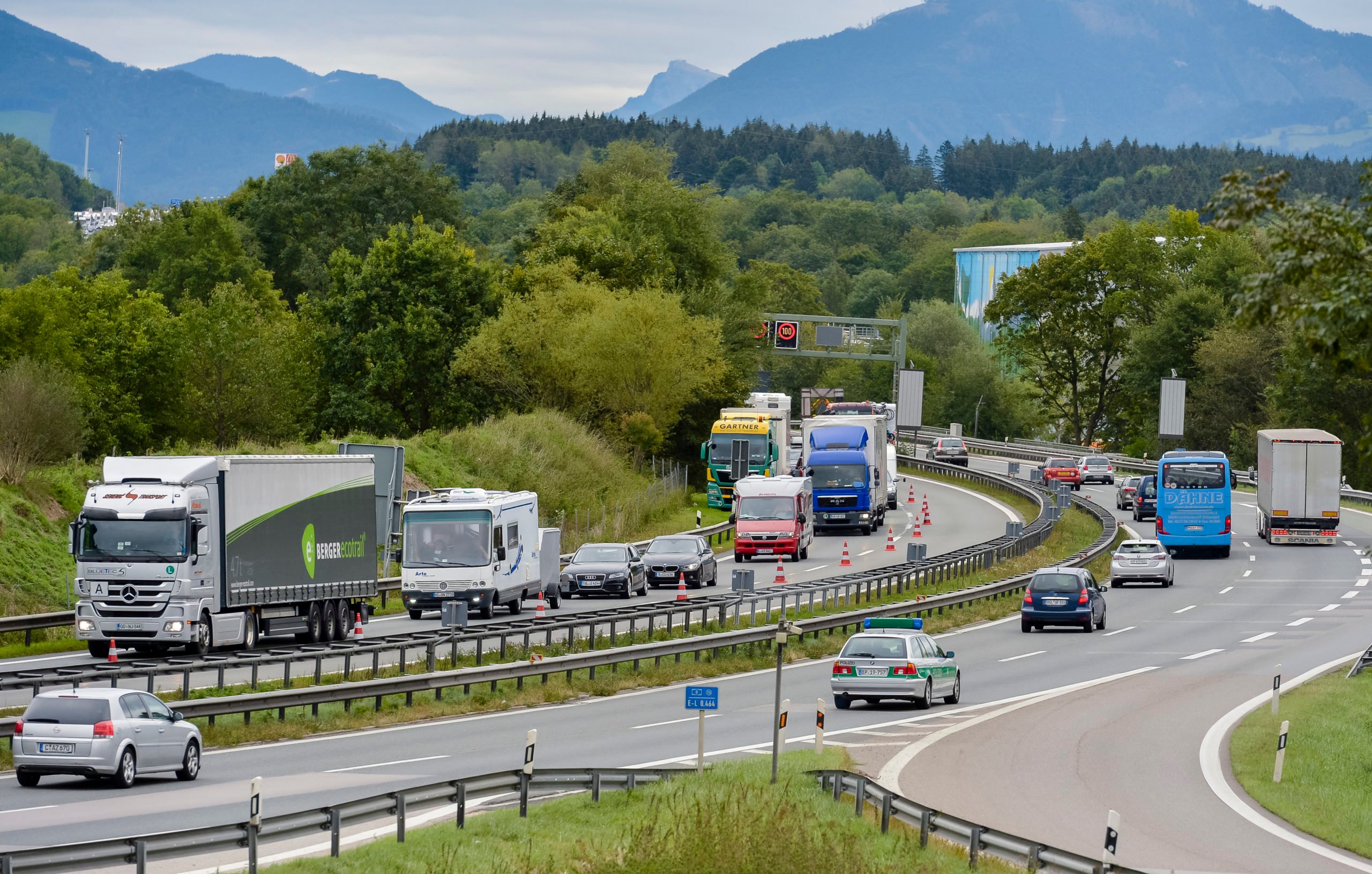 Drivers might not mind the toilet increase after being stuck in a traffic jam on the Autobahn. Photo by GUENTER SCHIFFMANN / AFP.

Netflix lowers its costs, with a catch

Looking to cut down on your finances but don’t want to give up your Netflix subscription? You can still save a few euros, as the popular online streaming service is now offering its service in Germany for €4.99 per month starting on November 3rd - at least for viewers who can put up with four or five minutes of ads per hour. This does not apply to children’s programming however.

Google cleans up its act

Google is already doing its spring cleaning in November: starting at the beginning of the month 900 apps from its play store will no longer be available. Most of these soon-to-be-deleted apps don’t meet its new privacy guidelines.

App developers have until November to make adjustments to meet new standards. Those who need more time for this can request an extension of the deadline by six months from Google. However, apps that are already installed can still be used.

Sealing the deal on car insurance

Anyone who wants to change their car insurance to a cheaper provider should do so by November 30th. They must also have closed their former insurance by this date.

Previously Ukrainian refugees in Germany could exchange hryvnia banknotes for euros free of charge. But the offer, agreed upon by the German Federal Ministry of Finance, the Deutsche Bundesbank and the National Bank of Ukraine, will expire on November 18. In all participating banks, Ukraine refugees can exchange up to 10,000 hryvnia (€275.95). Hryvnia bills in the amount of 100, 200, 500 and 1,000 are being accepted.