As Germany battles rising inflation, Finance Minister Christian Lindner has revealed a plan to give residents tax relief worth more than €10 billion in total.

“Employees and low-income earners, pensioners and self-employed, students with taxable part-time jobs and, above all, families will benefit,” the FDP politician wrote in a guest article for German daily FAZ on Wednesday.

As well as an adjustment of the benchmarks in the income tax scale, child benefit and child allowance are also to be increased.

According to sources in the Finance Ministry, the so-called ‘Inflation Compensation Act’ provides for child benefits to be increased in two stages and also to be standardised. Under the plans, the first, second and third child will each receive €227 per month next year. From the fourth child onwards, €250 will be added. In 2024, the rates for the first to third child are to be raised again – to €233.

Other key values of the tax scale will also be shifted to compensate for the effect of so-called ‘cold progression’. This is the term used to describe a kind of creeping tax rise when salary increases are eaten up by inflation but still lead to higher taxation. People are then hit with higher taxes, although purchasing power does not increase at all in real terms.

“A tax system that also imposes higher taxes on people who are already suffering from high prices is not fair,” Lindner wrote in FAZ. Eliminating this is “not a patronising act, but is called for in several respects”. Lindner says his plans would benefit 48 million taxpayers.

Who would benefit most?

However, the tax threshold for very high incomes will remain in place. The income limit of €277,826, on which the so-called wealth tax rate of 45 percent is charged, will not be changed.

But there is already widespread criticism of the plans because in absolute terms, top earners would benefit more from Lindner’s tax cuts than low earners.

The FDP’s coalition partners – the Greens – said they considered the plans to be socially unbalanced.

“High and highest income groups would receive more than three times as much as people with low incomes, who actually need the relief most urgently,” said Greens parliamentary group vice-president Andreas Audretsch. Furthermore, people with very low incomes would not get any relief at all because they pay no income tax below the basic tax-free amount.

Katharina Beck, the Greens’ spokesperson for financial policy, expressed similar views. “The other way round would be right: strong shoulders should bear more than low-income shoulders and not be disproportionately relieved,” she told the Redaktionsnetzwerk Deutschland (RND) on Wednesday.

Lindner’s plans have a greater impact on low incomes in percentage terms, but in absolute terms people with high incomes benefit more.

For example, a taxpayer with a taxable income of €20,000 is to be relieved by around €115 per year under the current plans. With an income of €60,000, the relief amounts to €471, according to figures from the Ministry of Finance.

“The proposed increases in the basic tax-free allowance and child benefit are a step in the right direction, but they are not enough,” he said.

He suggested direct payments as an alternative, which could provide targeted relief to people with small and medium incomes.

For the relief for people with small and medium incomes, the basic tax-free amount would have to rise to €12,800, said Körzell, adding: “Instead, top earners and the rich benefit, although they have far fewer problems coping with the current price increases.”

Körzell said that “top earners and the wealthy must contribute more to tax revenue”.

He said the FDP politician’s plans would cause “serious revenue shortfalls” for the treasury.

FDP Secretary General Bijan Djir-Sarai rejected the criticism as baseless. The adjustment is aimed at smaller and medium incomes and reduces “the tax burden of the hard-working middle”, he said.

For top earners, the relief amount is capped, he said. “The relief is fair and necessary so that people benefit from a wage or salary increase despite the high inflation and do not have to pay on top through a higher tax burden,” Djir-Sarai said. 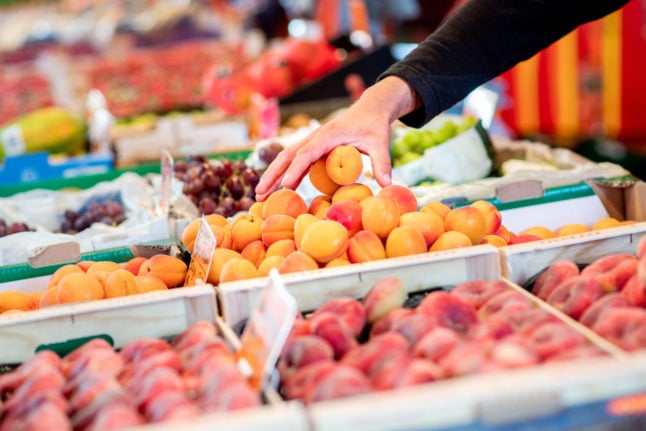 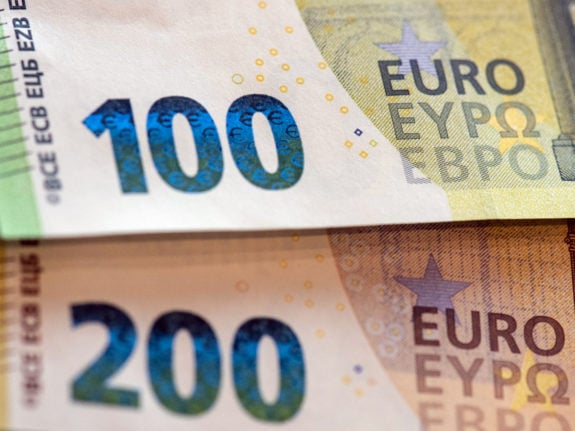 READER QUESTIONS
Reader question: Why haven’t I received my €300 payment yet in Germany?

MONEY
How the cost of living crisis is affecting people in Germany
Url copied to clipboard!