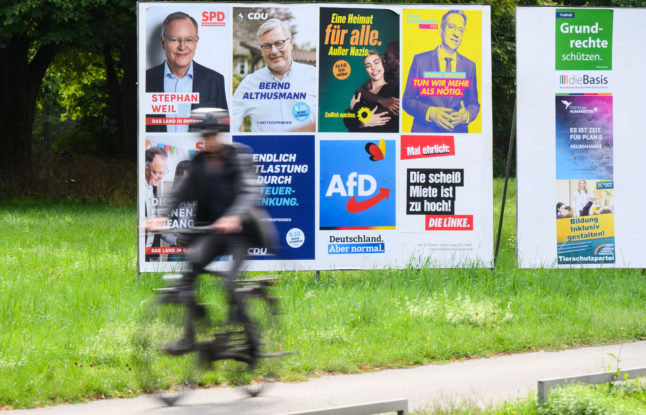 On Sunday the Social Democrats in Lower Saxony were the winners of a tight election race.

The centre-left SPD – the party of Chancellor Olaf Scholz – are to remain the largest force in the coastal state of Lower Saxony, taking around 33.4 percent of the vote, according to initial results.

Coming at a distant second with around 28.1 percent was the conservative CDU party of former chancellor Angela Merkel – its worst result in the state in six decades.

The outcome marks a turnaround for Scholz’s party, after they lost the last two regional polls to the CDU, in North Rhine-Westphalia and Schleswig-Holstein.

Votes for the Greens, Scholz’s coalition partners at the federal level, surged to around 14.5 percent, their best-ever showing in the state.

The far-right AfD nearly doubled its result from five years ago, climbing to almost 11 percent, while the Free Democrats (FDP) narrowly missed out on the five-percent threshold required to enter into the regional parliament, according to preliminary results.

Here’s what we’ve learned from the results in the state that’s home to the German city of Hanover.

The success of Angela Merkel – who was in office for 16 years – is a clear sign that Germans typically like to vote for someone they know and trust, and who doesn’t rock the boat.

And the popularity of Lower Saxony’s incumbent state leader Stephan Weil played a large role in Sunday’s victory.  The 63-year-old has been premier for nine years and is now set for a third consecutive term, but he had called the election contest “the most difficult of my life”. 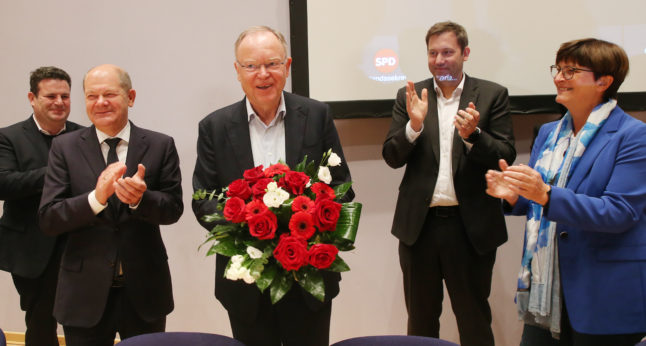 “Never have I seen so many question marks and worries on citizens’ faces,” he said, pointing to concerns over the energy crisis.

However, his campaign, which centred on him being a safe pair of hands, paid off.

Weil has also remained steady in the face of upset within the SPD at the federal level over the years.

Following the election, Weil’s political weight at the federal level is likely to increase further. As the new chairman of the Conference of Ministers, he also plays an important role in the negotiations with the government on relief packages.

The Greens are flying high

The Greens had a successful election, scooping 14 percent of the vote. The path is now clear for Weil to ditch his coalition government with the CDU and team up with the Greens instead.

In fact, a red-green coalition in Lower Saxony shifts the balance of power throughout the country, signalling that Germany is turning green. There are now only four German states that are not co-governed by the Greens, noted Focus Online on Monday.

However, commentators have pointed out that more votes for the Greens could have been possible in Lower Saxony. In summer, the party was still polling at more than 20 percent. But then came the nuclear debate, quarrels in the coalition in Berlin, blunders and technical errors by the Green flagship minister Robert Habeck, combined with falling approval ratings for the Greens as a whole. 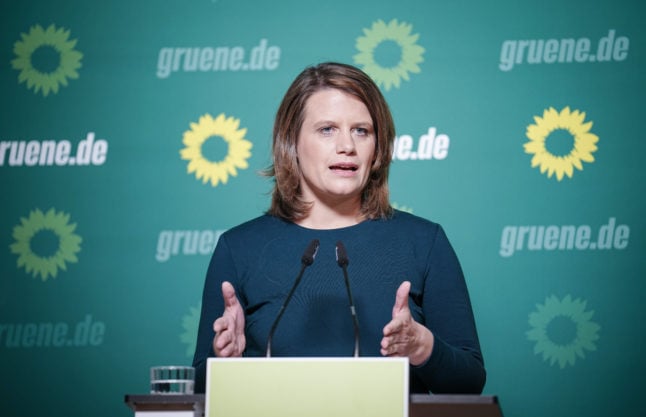 The Greens will need to listen to the warning signals and figure out a game plan for the short to medium term, rather than solely relying on the high-profile status of Habeck and Foreign Minister Annalena Baerbock.

The coalition isn’t doing the FDP any favours

The liberal Free Democrats appear to have lost around 3 percent of the vote in Lower Saxony compared to 2017, according to initial results.

It’s a blow for the FDP who have lost out in every state election since joining the coalition government in Berlin.

In North Rhine-Westphalia, Schleswig-Holstein, and Saarland, they gained seats but still did not make it into the state parliament.

The result in Lower Saxony strengthens the views of those in the party who have always thought that governing with the SPD and the Greens was a mistake. So is being part of the traffic light coalition not paying off for the FDP?

“We are certainly paying a price in terms of our political profile,” said party leader Christian Lindner after the election, recalling that his party was in the coalition because of its “responsibility to the state” and not because it was close to the SPD and the Greens in terms of political views.

The energy crisis is a huge worry for Germans

Issues such as Germany’s energy supply (27 percent), price hikes and inflation (19) as well as the climate (17) played the biggest role for voters in Lower Saxony, according to data.

Weil’s campaign focused on Lower Saxony – home to auto giant Volkswagen as well as most of Germany’s wind turbines – carving out a leading part in the green energy transition.

However, many people’s fears about the future and frustration with government policy played into the far-right AfD’s hands. The party has capitalised on anger over the rising cost of living.

READ ALSO: How the cost of living crisis is affecting people in Germany

The AfD “is a protest party” that benefits from “crisis and fears”, political scientist Karl-Rudolf Korte told German broadcaster ZDF.

The group is also making gains in polls nationwide. It has been calling for Monday demonstrations against government energy policy. 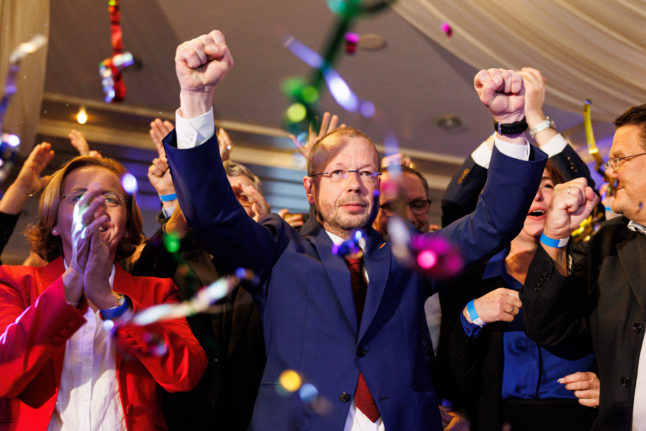 The Left Party has also announced protests against the government’s energy and social policies but has so far managed without success. In Lower Saxony, too, the party missed out on entering the state parliament.

Since the party’s narrow re-entry into the Bundestag, which was only possible thanks to three direct mandates, it has been fighting to stay afloat, and making headlines primarily with internal conflicts.

The CDU has to come up with solutions

The Christian Democrats did everything they could to turn the vote in Lower Saxony into a mini federal election.

But their constant bashing of the ‘traffic light’ coalition government – made up of the SPD, Greens and FDP – apparently didn’t catch on.

On the contrary – the CDU’s losses were greater than those of the SPD, and the Greens gained as much as the CDU lost.

For CDU leader Friedrich Merz, a CDU success in the state would have been the perfect end to a largely successful year. Thanks to the successes in Schleswig-Holstein and North Rhine-Westphalia, missing out on the state leadership in the small state of Saarland was quickly put behind him.

But the clear defeat in Lower Saxony spoils Merz’s one-year record as party leader, especially since it also amounts to the end of the CDU being in government there.

As party leader, Merz has helped to ensure that the CDU has accepted its new role as opposition leader in the Bundestag. The party is stabilised, but it has not yet found a clear course – instead meandering between constructive opposition and coalition bashing.

Commentators say the party has failed to come up with alternative concepts for relieving the burden on German residents and supporting the economy during the crisis, with Merz instead drifting into populist rhetoric. 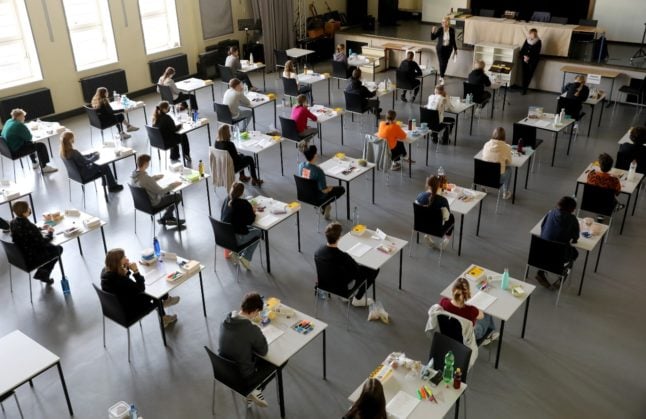