Will German energy bills really come down in price soon?

As part of its energy relief measures, the German government is planning to end the Renewable Energy Act (EEG) levy from July. But will getting rid of the eco-friendly tax really have an impact on prices?

The government has been throwing out energy relief measures left, right and centre in recent months. With costs soaring for consumers, the coalition of the SPD, Greens and FDP has been desperately seeking ways to limit the impact.

Alongside pricey moves like a €300 energy allowance for taxpayers and a cut-price transport ticket for just €9 a month, the government is planning to end the Renewable Energy Act (EEG) levy on energy.

The traffic-light coalition argues that this will help drive down people's electricity and gas bills, providing much-needed relief from the current high prices. But is the tax cut just a drop in the ocean for people struggling to pay their bills?

Energy experts and consumer rights advocates believe it may be. Here's what you need to know.

What is the Renewable Energy Act (EEG) levy?

The EEG levy is a green tax that has been used to fund investment in solar and wind power as part of the energy transition.

The aim was originally to phase out the EEG levy by the end of the year, but with the war in Ukraine sparking further price hikes, the government decided to bring this forward by six months.

The coalition now plans to slash the EEG levy to zero on July 1st and dig into its own coffers to help to fund renewable energies. This will be done via the Energy and Climate Fund and will cost the treasury around €6.6 billion in the second half of 2022.

Will the tax cut lead to a reduction in energy prices?

Under normal circumstances, the reduction of the EEG levy would lower the price of electricity if the entire tax cut were passed onto consumers, said energy expert Claudia Kemfert of the German Institute for Economic Research.

In this situation, a household of four using an average amount of energy could save up to €300 a year.

"However, electricity prices on the stock exchange have increased due to rising coal, gas and CO2 prices, so fossil fuels are making electricity expensive," Kemfert explained.

Though the EEG levy makes up a fair proportion of people's bills, it's just one component of energy costs - along with other taxes, grid fees and production costs. Above all, the cost of procuring fossil fuels has gone through the roof, and it's largely these supply costs that are having an impact on prices.

The prices that electricity suppliers have to pay for the purchase of electricity have risen to unprecedented levels in recent weeks and continue to rise, said Kerstin Andreae, head of the German Association of Energy and Water Industries (BDEW).

"This will also have an impact on energy costs for household customers," she explained. "The abolition of the EEG levy alone cannot cushion this."

Are energy companies likely to profit from the tax cut?

This is another controversial issue. After the EEG levy was first reduced on January 1st, 2022, surveys of price comparison sites suggested that the tax cut wasn't being passed on to consumers.

According to price comparison portal Verifox, electricity prices rose by 3.5 percent between December 2021 and January 2022, with households paying a record-breaking 35.15 cents per kilowatt hour of electricity.

This is in spite of the cut in the EEG levy, which could have led to a three-percent reduction in cost for consumers.

"The electricity suppliers are not passing on the lower EEG levy to their customers because the purchase prices on the electricity exchange have multiplied," said Verifox energy expert Thorsten Storck. "In addition, the fees for the electricity grids have risen by an average of four percent nationwide." 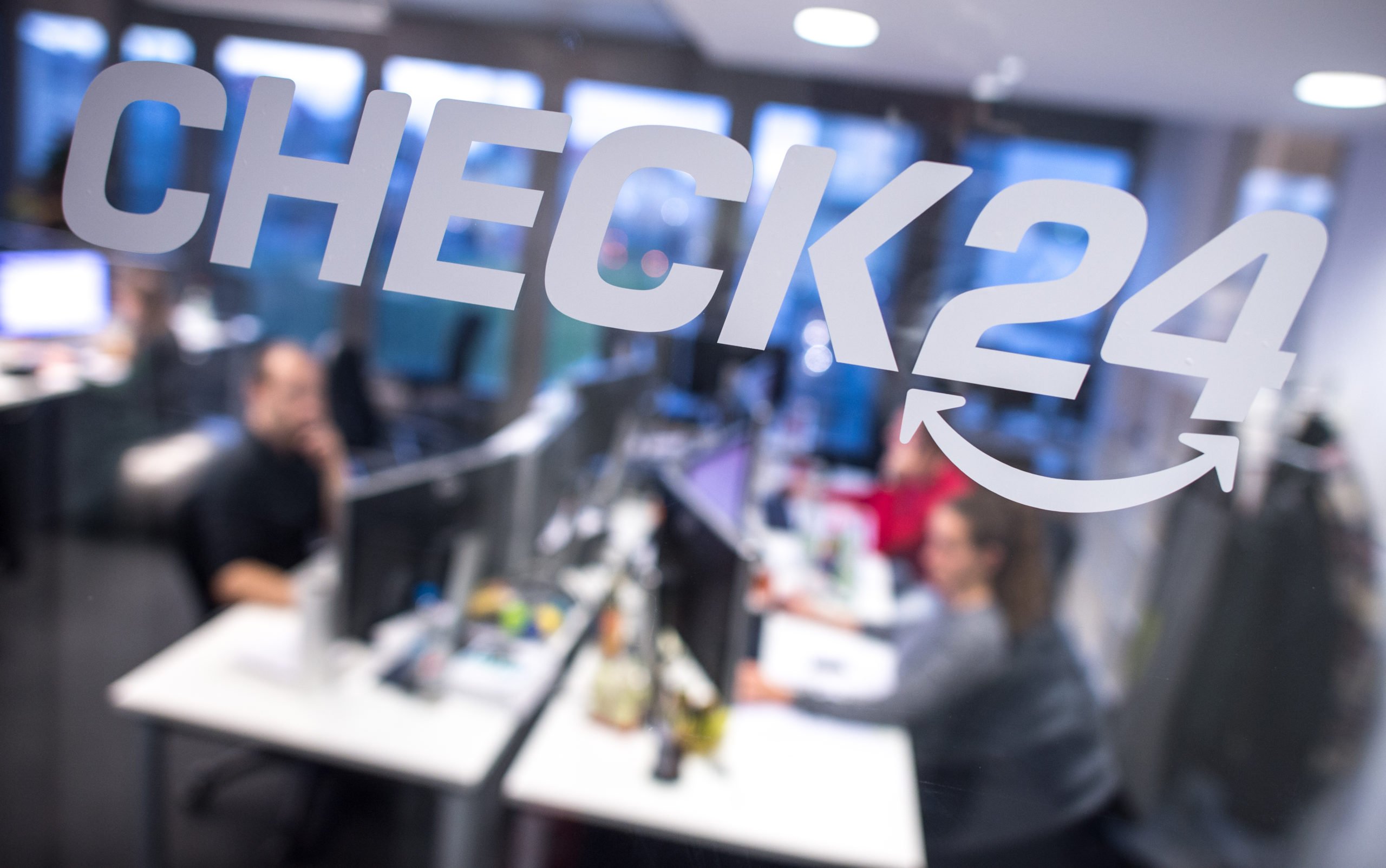 Economics expert Claudia Kemfert believes that electricity companies are likely to do a similar thing this time around, which would mean that prices will still rise - but that the hikes will be slightly less pronounced.

"It is unlikely that the EEG surcharge will lead to falling electricity prices at present, because due to the war situation the prices for fossil energy sources are exploding and with them the price of electricity," she said.

Storck agrees. "The abolition of the EEG levy only dampens the sharp rise in electricity prices this year," he said.

What can the government do to reduce prices more?

So far, it appears there are plans to try and force companies to pass on savings from the tax cut to consumers from July 1st.

In a draft law on the relief measures, the coalition stipulates that the cut in the EEG levy shouldn't be used to increase a supplier's margins, i.e. the difference between their prices and costs, and it shouldn't be directly used to offset costs.

However, the calculations for this could get a little messy, experts believe.

In the current situation, there are differing opinions on how to genuinely reduce the cost of energy for households. 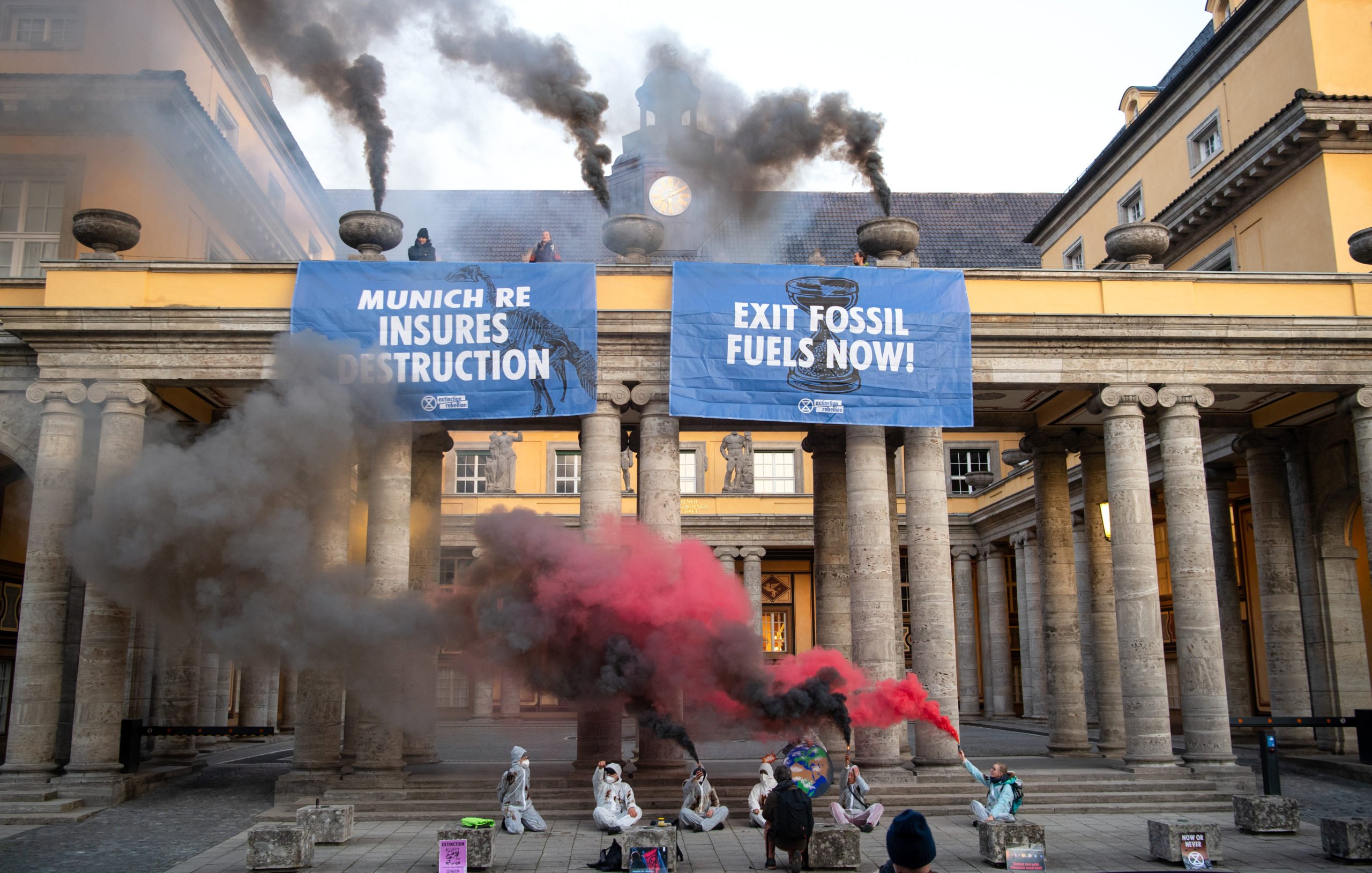 Many experts, including Kemfert, say that this can only be done with a rapid expansion of renewable energy rather than a continued reliance on fossil fuels.

"The fact that the EEG levy will soon no longer have to be paid is initially good news for electricity customers: in the second half of this year alone, a family of four will save around €90 euros on their electricity bill," said Reiner Holznagel, President of the German Taxpayers' Association.

"However, it is also true that the bottom line for citizens and businesses is no real relief, because the costs for the promotion of renewable energies still have to be paid. A real relief for taxpayers, on the other hand, would be a reduction in the electricity tax - without taking on new debt for the loss of tax revenue."