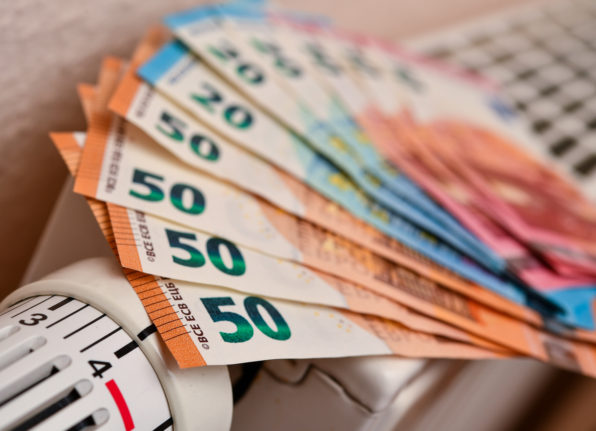 As Russia’s brutal invasion of Ukraine compounds the energy crisis and the cost of living, the lowest income households in Germany have been struggling to pay their bills, while others are finding their earnings squeezed more and more each month.

“The Ukraine war is making us all poorer,” Finance Minister Christian Lindner (FDP) said in a candid assessment of the situation in early March. To try and offset the impact on German households, the traffic-light coalition has put together two successive energy relief packages.

The first, which was announced at the end of February, included a swifter abolition of the Renewable Energy Act (EEG) levy, an increase in the the tax-free allowance and a tax-deductible employee lump sum, and an increase in the commuter allowance, among other measures.

The second package followed at the end of March, consisting of a €300 allowance for workers, a subsidy for children and social welfare recipients, a €9 monthly travel ticket and a temporary tax cut on fuel.

But how much will the measures set out in the package really benefit German households – and will the impact be spread evenly across different income brackets?

These were the questions that the Macroeconomic Policy Institute (IMK) set out to answer in a new study. According to the IMK, the nearly €30 billion worth of social measures are relatively socially balanced, with households from different income brackets benefiting differently from different measures. However, one group is noticeably underrepresented in the relief package: pensioners.

Here’s what the IMK found in its investigation.

Families and low-income earners will benefit most

Households with low and medium incomes and families with children will benefit the most, the institute predicts.

The IMK predicts a 6.2 percent rise in inflation in 2022 and explains that not all of these rising costs will be compensated for by the traffic-light coalition’s relief package.

“However, the relief is socially balanced in that a particularly high proportion of the additional expenditure on energy is compensated, especially for households with low and medium incomes and for families,” the institute wrote. 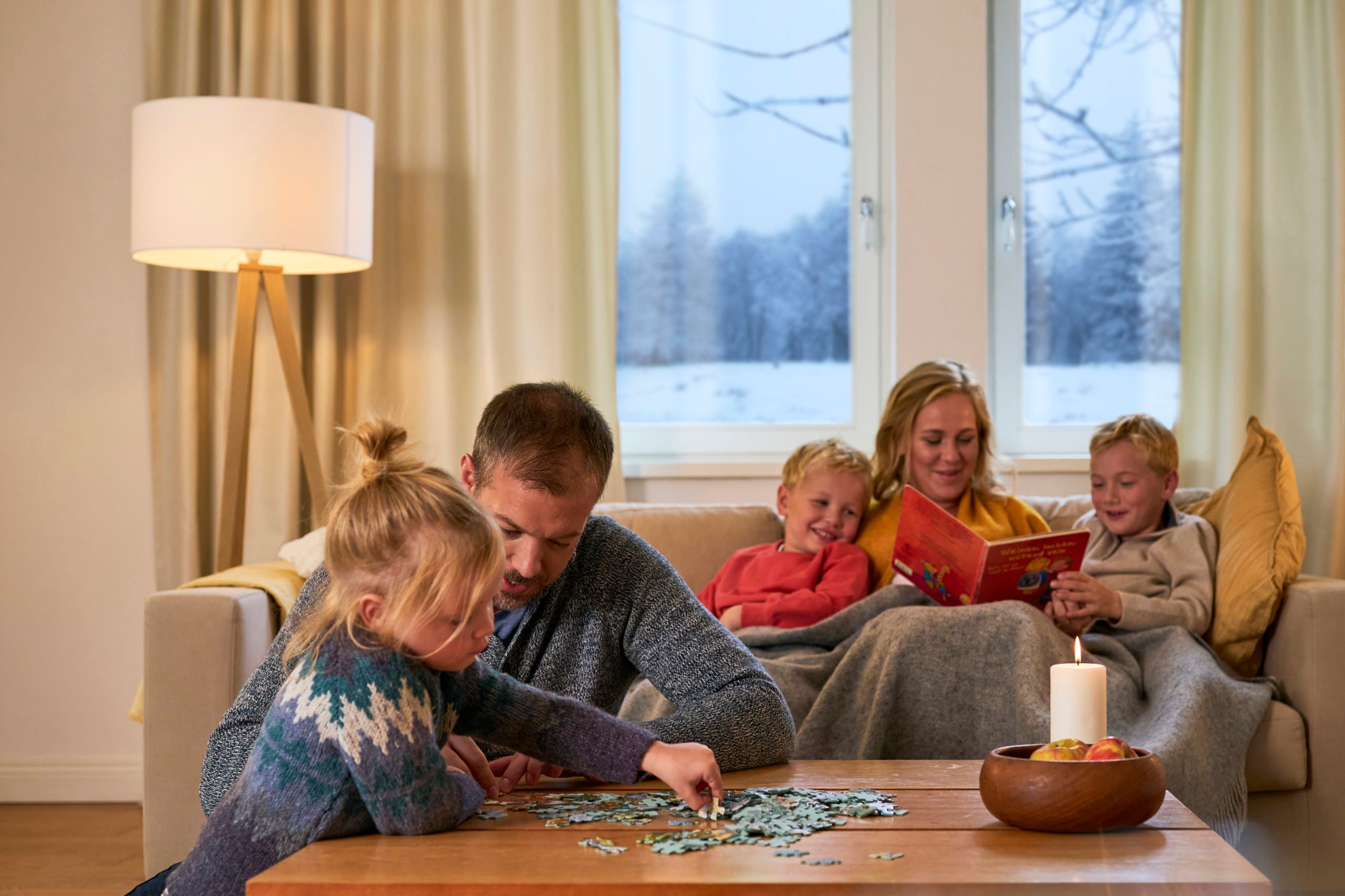 A family sit together in the living room at winter time. Families with two earners on low- and middle-incomes are set to benefit the most from the measures. Photo: picture alliance/dpa/Techem GmbH | Techem GmbH

According to the IMK, this means that for a family with two employees and a below-average net income (between €2,000 and €2,600), 90 percent of the additional expenditure will compensated by the subsidies and tax breaks.

The relief package also has a slightly smaller impact on households with single earners: for average earners with a net monthly income of €2,600 to €3,600, 59 percent of the increased costs will be offset. This is primarily because one of the largest measures set out in the package – a €300 heating allowance – is only set to be paid out to taxpayers.

For the same reason, pensioners are among the groups who will benefit the least from the measures.

“The government should reconsider whether pensioners, for example, should not be compensated more,” says IMK Director Sebastian Dullien.

He assumes that low-income households will benefit above all from the lump-sum payments in the second relief package, while higher earners will primarily benefit from the increase in tax allowances and the tax-deductible lump sum in the first relief package.

Dullien believes that poorer and wealthier people will receive roughly the same amount of relief in euros, though this figure will undoubtedly have a greater impact on low-income earners.

In addition to more relief for pensioners, the authors of the study also urge the government to look at measures that would impact energy consumption.

“A speed limit on the Autobahn would bring savings for households and society as a whole and – through reduced consumption – also have a dampening effect on fuel prices and climate change,” Dullien explained.

So far, the government doesn’t seem to be planning any further relief measures – although Dullien has hinted that he thinks it might be necessary.

“For the middle class, further relief would perhaps be desirable – though one has to ask whether the state can afford it,” he told RND. 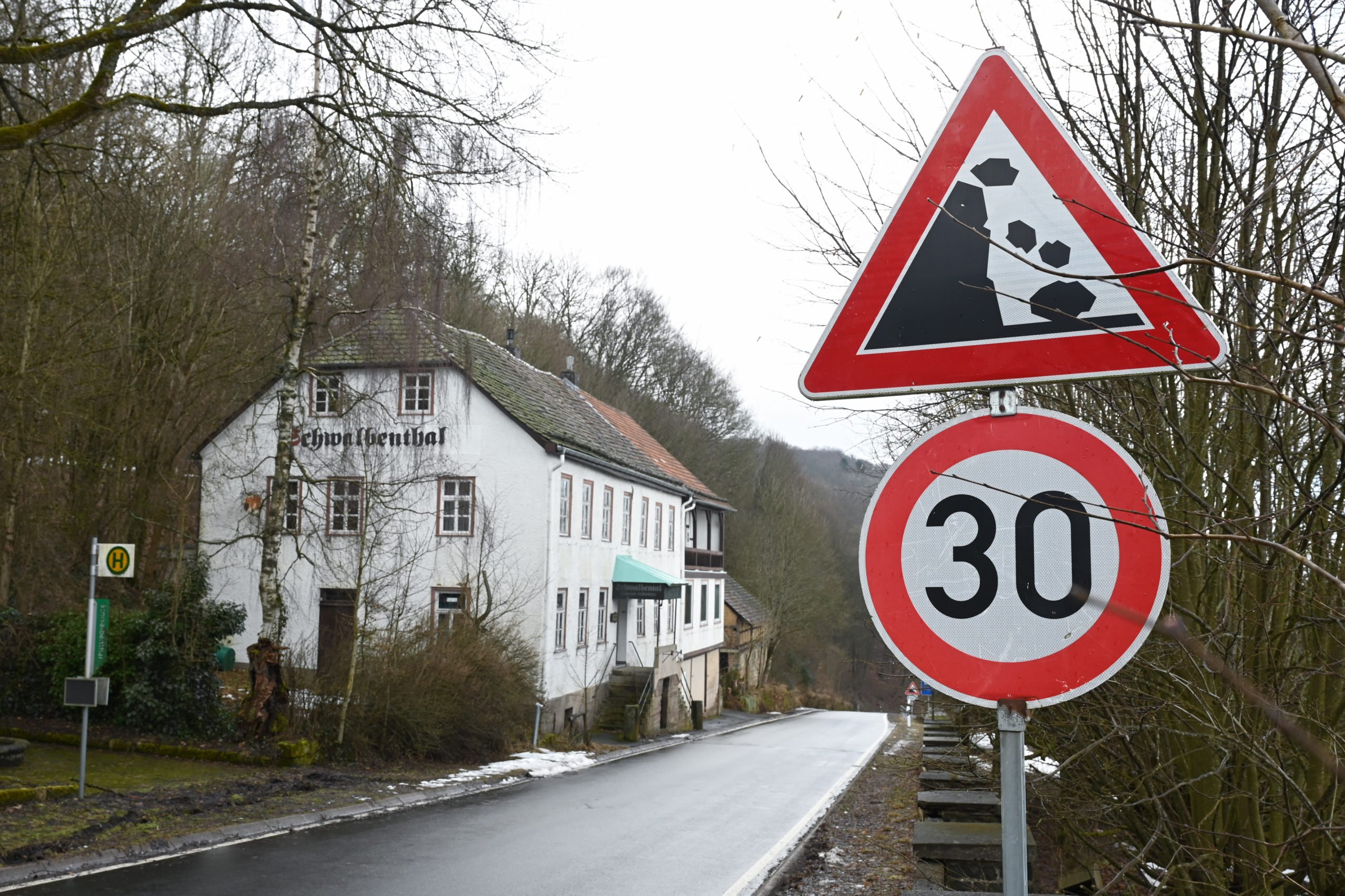 To finance the temporary energy tax cut on fuel, Dullien advocates introducing a state levy on petrol and diesel as soon as the price of oil falls again.

For car drivers, this would of course mean that they would have to dig deeper into their pockets even if energy prices normalised.

However, advocates of sustainable transport would undoubtedly see the move as a way to disincentivise car use, refill the treasury’s coffers and help reduce energy reliance on Russia.