The products getting more expensive and harder to find in Germany

The war in Ukraine has had been impacting supply chains in Germany, leading to price hikes and (in some cases) shortages of popular foods and drinks. Here are some of the products that are affected.

With inflation reaching a forty-year high of 7.3 percent in March, the war in Ukraine is continuing to take have a knock-on effect on the price and availability of products on German supermarket shelves.

As the conflict continues, the price tag of certain goods looks likely to remain high and to increase or be in short supply for others. Here are some of the products which are being impacted by the crisis. 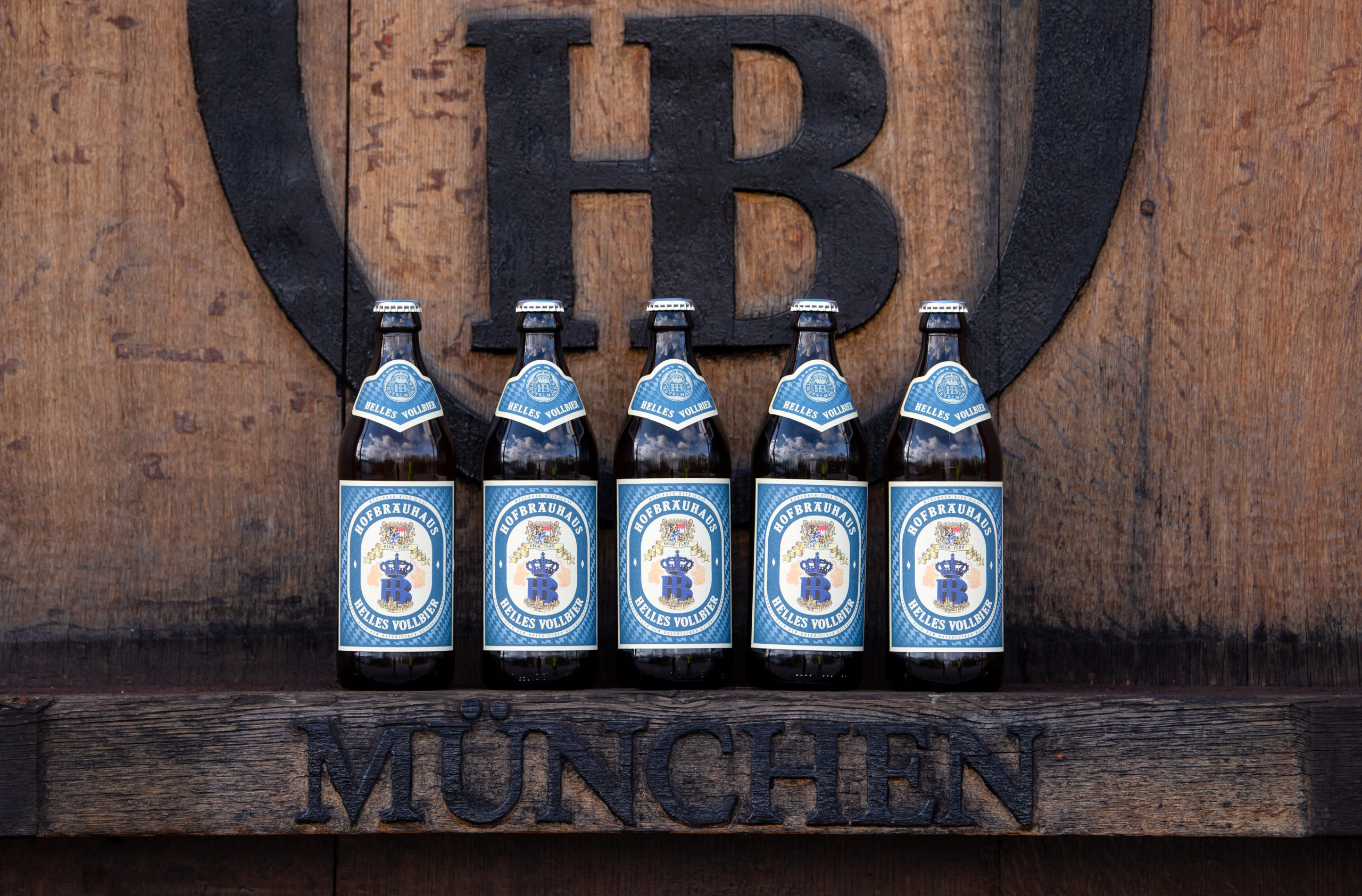 Beer bottles from the Hofbräuhaus Munich stand in front of a logo of the brewery on the brewery's premises. Photo: picture alliance/dpa | Sven Hoppe

Almost all of the raw materials needed for the brewing industry are being affected by the price increases and shortages caused by the Ukraine war. According to Focus Online, wheat, barley, glass, labels and metal for caps are in short supply.

Chief executive of the German Brewers Association Holger Eichele has said that the rising energy and raw material costs are forcing beer brewers to raise their prices, in what he called a “dramatic” situation.

"Costs are shooting through the roof, threatening to get completely out of hand," he said.

However, the German Brewers Association have said that the crisis is unlikely to lead to shortages, as there are more than 1.500 breweries and brewpubs in Germany. 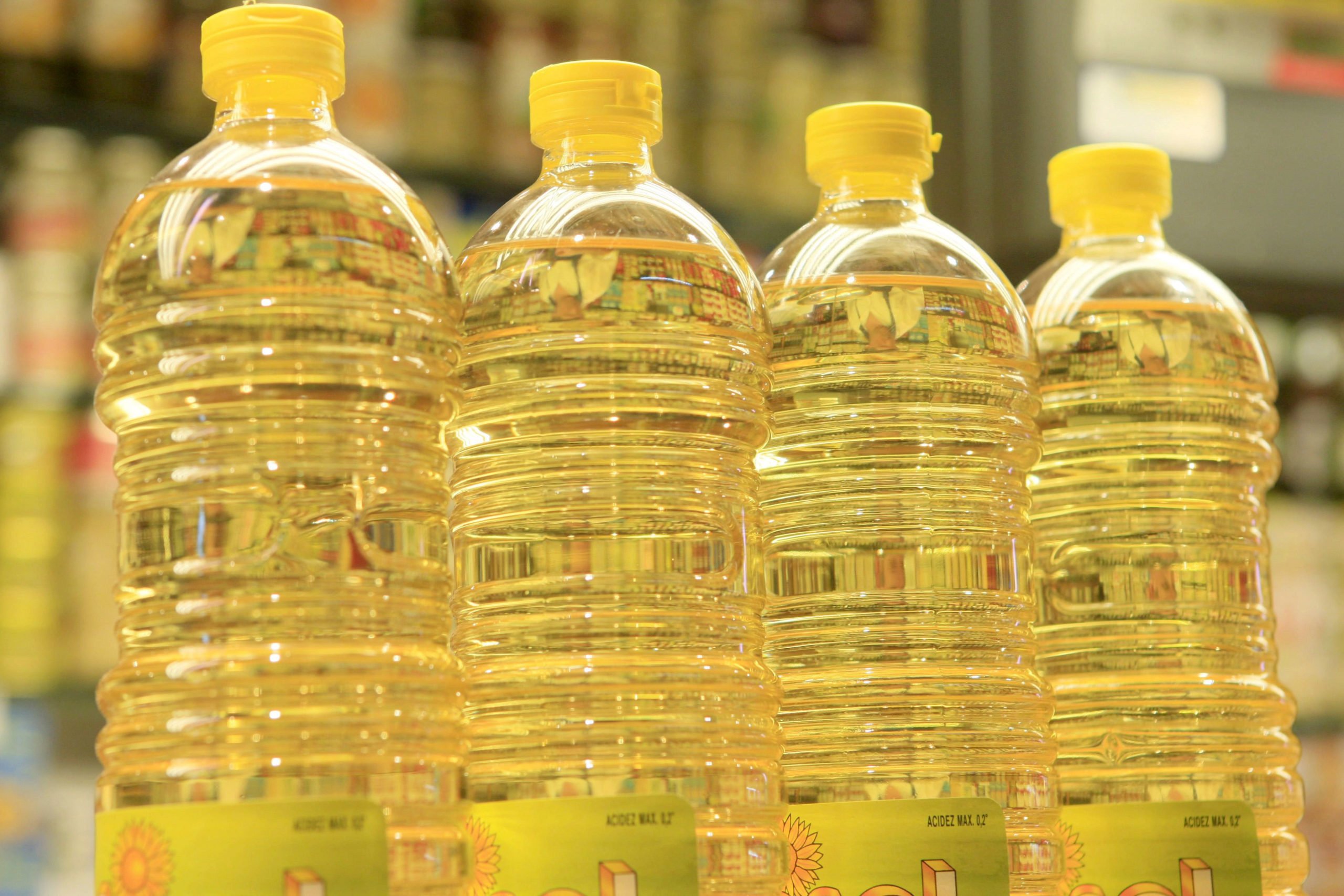 Sunflower oil is particularly popular in Germany and, according to estimates by the Agricultural Market Information Company (AMI), accounts for approximately one in three bottles of cooking oil sold in the country.

READ ALSO: Why are people in Germany clearing out supermarket shelves?

Before Russia’s invasion of Ukraine, Germany was getting a large proportion of its sunflower oil from the two countries. But, since the outbreak of war, supply has come to a standstill and the price on the world market has doubled.

This has resulted in some shoppers resorting to panic buying and supermarkets having to ration bottles of the popular oil.

Some restaurateurs have taken French fries off their menus, while others are switching to alternative oils.

However, as Russia has now imposed an export ban on sunflower seeds and rapeseed until the end of August, prices of other oils are also expected to increase in the near future. 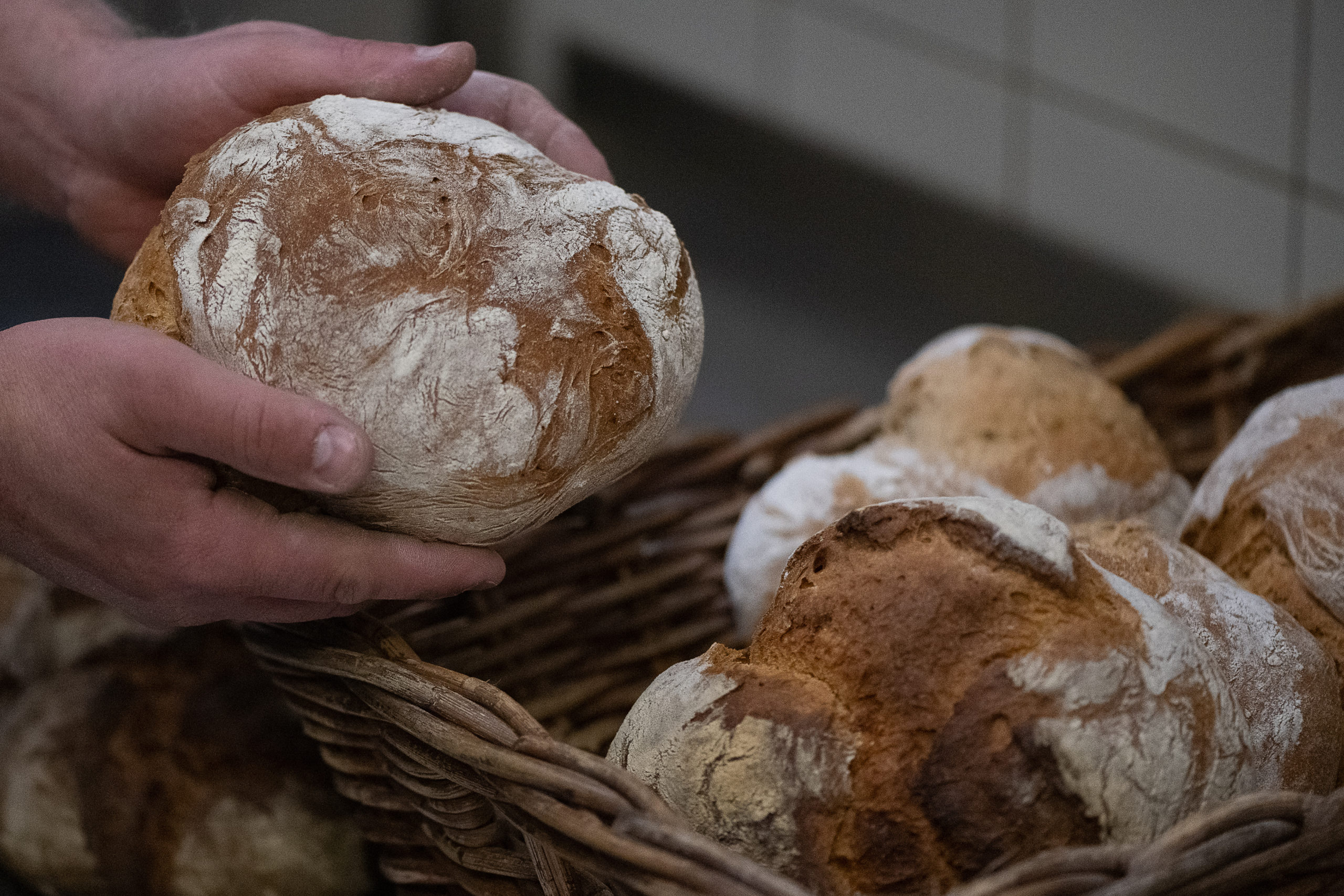 A baker holds a loaf of bread in the bakery of "Der Göttinger Feuerbäcker". Photo: picture alliance/dpa | Swen Pförtner

According to the consumer price index of the Federal Statistical Office, the cost of bread was already more than five percent higher in February this year than in February 2021 and it’s likely that, in March, prices rose even further.

The main reason for the increase is the sharp rise in energy costs and also the higher minimum wages that sellers are now getting.

However, according to agricultural economists, the price of wheat accounts for less than ten percent of the cost of a bread roll. 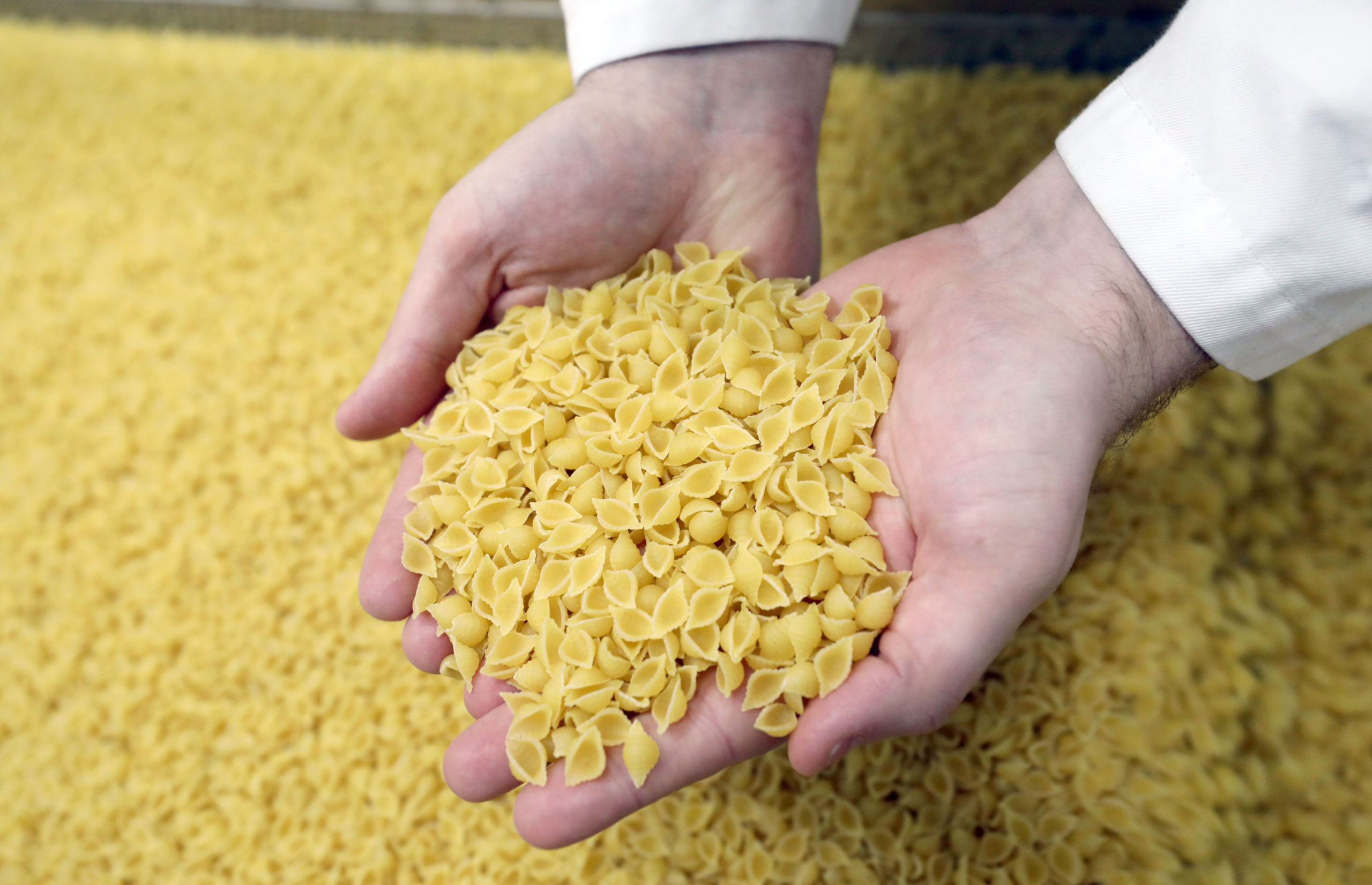 According to the Association of the Grain, Milling and Starch Industry (VGMS), the war in Ukraine is having a massive impact on pasta producers in Germany.

Managing director of the VGMS, Peter Haarbeck, told the German Press Agency that increased costs for energy supply, raw materials, packaging and logistics are having a big impact on German pasta producers and that these costs will have to be passed on to the consumers in order for them to stay in business. 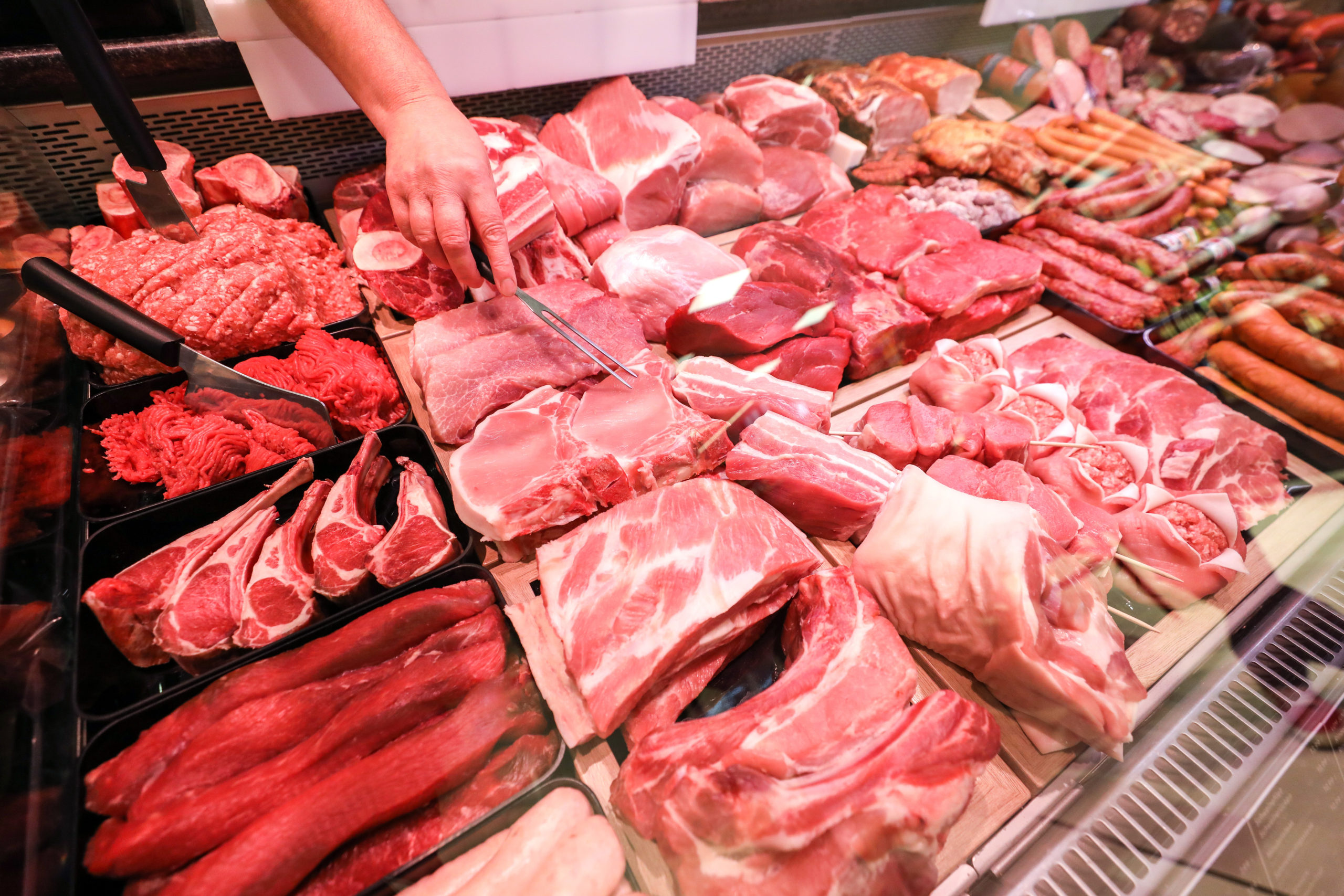 Pork and beef lie in a meat counter in a supermarket. Photo: picture alliance/dpa/dpa-Zentralbild | Jan Woitas

High electricity prices, as well as increasing fuel costs for feed and animal transport have been hitting the German meat industry hard over the last couple of months.

In early March Germany's largest meat producer, Tönnies, announced that it wanted to be able to cancel contracts if necessary, while their competitor, Vion, demanded a crisis surcharge of 5.2 cents per kilograms of meat.

Last week, discount supermarkets Aldi and Lidl also announced that they would have to increase prices for their meat products. 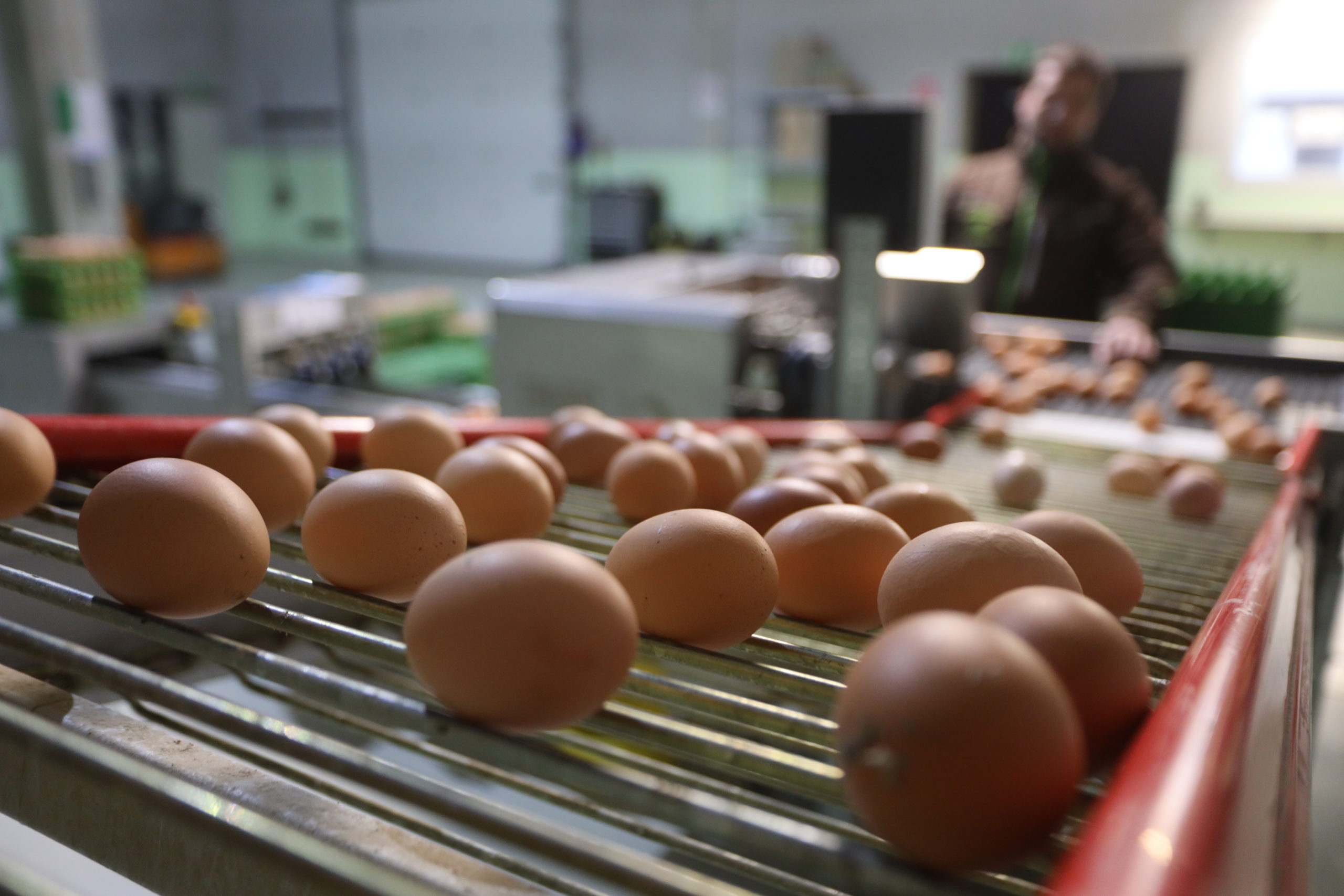 Eggs being transported out of laying halls via a conveyor belt. Photo: picture alliance/dpa/dpa-Zentralbild | Matthias Bein

Just in time for Easter, many retailers across the country are increasing the cost of eggs. This is partly because chicken feed often contains corn or wheat from the Ukraine, which is now in shorter supply, and partly due to rising operating costs.

The ban in Germany on killing male chicks, which has been in force since January, is also playing a role, as now male chickens also have to be raised, even if they do not lay eggs.

As of February, eggs are almost twenty percent more expensive than they were a year ago. 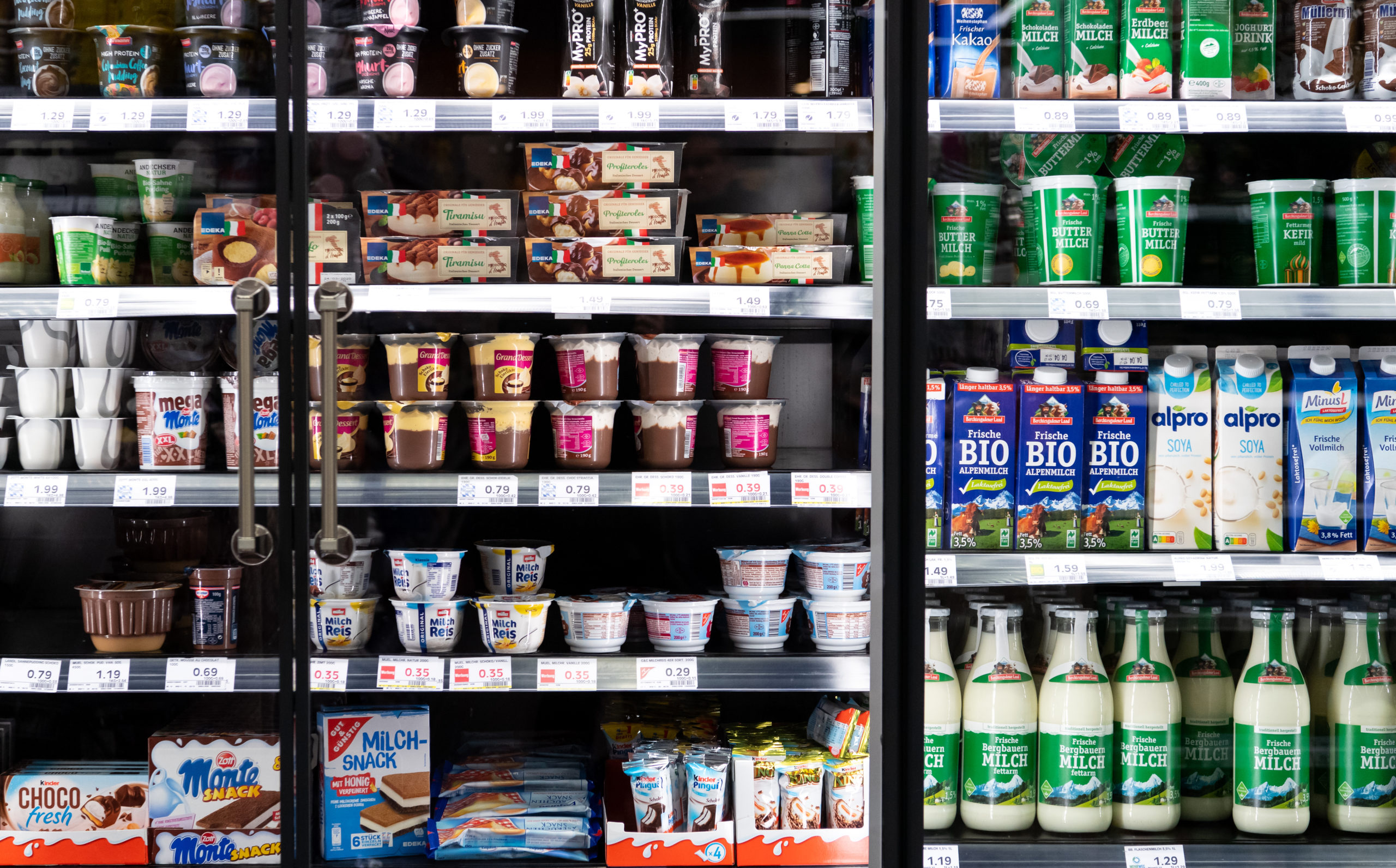 The cost of dairy products such as milk, butter and cheese, has been increasing for a while now, and, according to the dairy industry, is likely to continue to rise.

Chief executive of the Dairy Industry Association Eckhard Heuser told the Mitteldeutsche Zeitung newspaper last week: "Prices are rising to an extent that I have not yet experienced." He said he expected prices for UHT milk to climb above one euro in the coming months.

READ ALSO: German consumers to be hit by further price hikes in supermarkets

According to the Agricultural Market Information Company the cheapest 250-gram pack of branded butter currently costs €2.09 - 44 percent more than a year earlier. 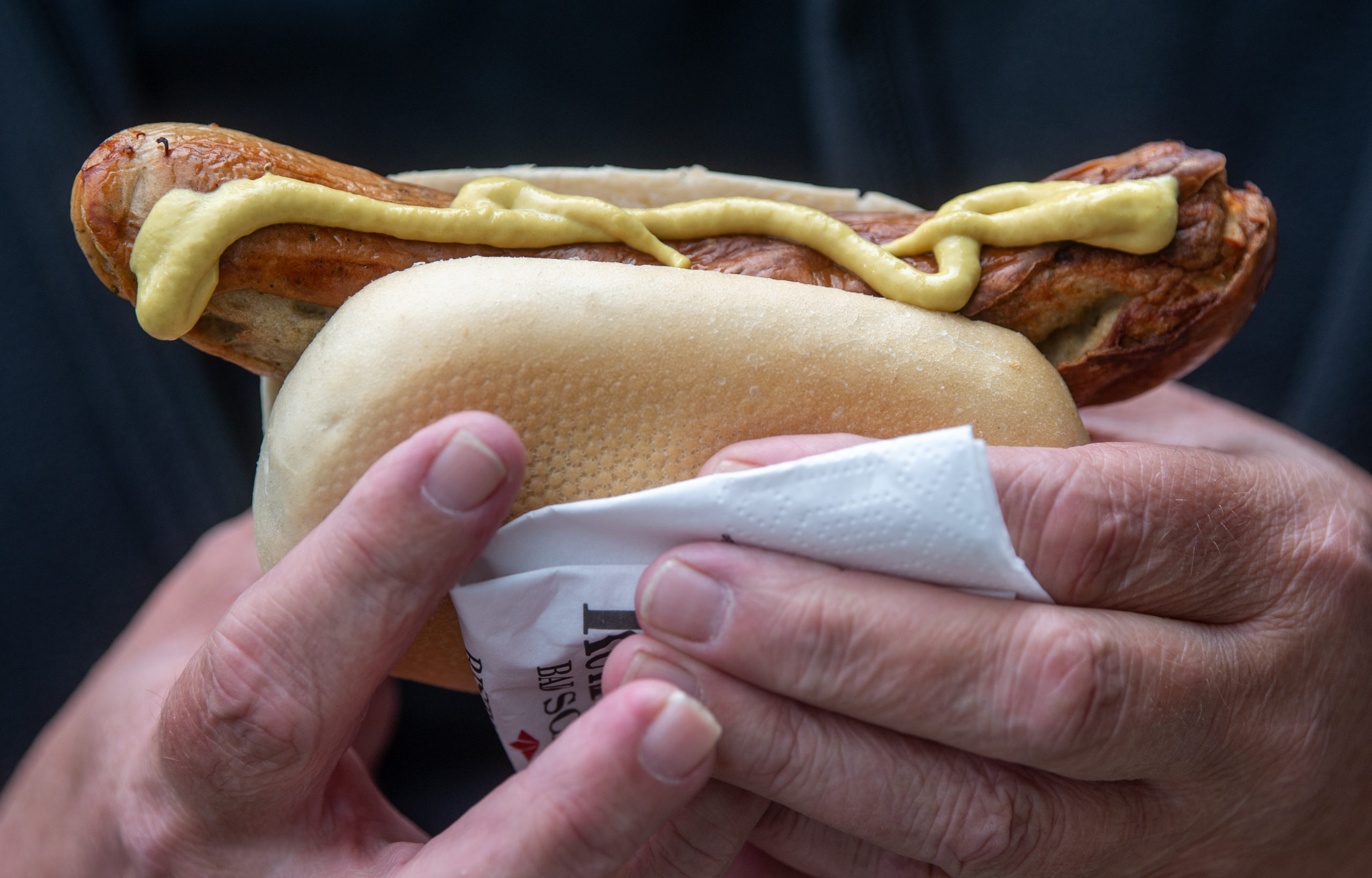 According to the food association Kulinaria, Ukraine is one of the most important suppliers of mustard seed. If supplies fail to arrive as a result of the war, mustard producers could face difficulties in the second half of the year and this could to lead to both shortages and price hikes.

READ ALSO: Will Germany reduce VAT to ease the cost of living crisis?