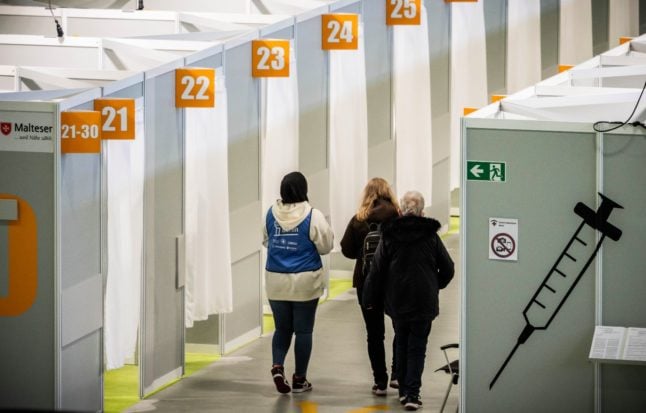 With 1.116 million jabs into the arms of Germans on Wednesday, Europe’s biggest economy for the first time vaccinated more than one percent of its population in 24 hours, Spahn said.

“That shows how much speed we’ve gained,” he said of the accelerated inoculation pace after a stuttering start of the campaign late last year.

Only China, India and the United States have so far been able to top that daily inoculation rate.

READ ALSO: These are the Berlin GPs vaccinating non-registered patients

In Europe, Britain had previously held the highest number of jabs in 24 hours – with 874,000 doses given on March 20th.

In all, 21.6 million people or 25.9 percent of the population in Germany have received at least one dose of the vaccine.

It means around every fourth person in the country has received at least one jab.

The graph below on the vaccination dashboard shows how the number of jabs shot up on Wednesday.

The number of first doses of Covid vaccines reported yesterday (970,295) was 52 percent above the previous week’s level. And for the second doses (118,657) the increase is 68 percent compared to last week.

Of the injections carried out on Wednesday, 729,025 alone were performed by GPs.

Since family doctors were given the green light to carry out vaccinations after Easter, the daily number of jabs has increased massively.

Four states – Berlin, Bavaria, Saxony and Mecklenburg-Western Pomerania – have also dropped the strict priority list for the AstraZeneca vaccine, making it available to all adults after a doctor consultation.

READ ALSO: Can I get the AstraZeneca vaccine in Germany if I’m not on the priority list?

Germans took to social media to talk about the achievement or “Impfrekord” (vaccination record).

Sebastian Dullien, professor for International Economics at HTW Berlin University of Applied Sciences, said Germany was well on its way to achieving what he and a colleague had predicated – vaccinating all over 18s by July 31st.

Germany’s campaign had got off to a sluggish start at the end of December 2020 which was put down to EU-wide supply issues for vaccines, as well as bureaucratic hurdles – perhaps caused by different state procedures – and the inflexible vaccination prioritisation list.

However, the rate of vaccinations has picked up in the last few weeks, giving hope of a momentum that will continue as the country is still battling the third wave.

Chancellor Angela Merkel confirmed earlier this week that Germany plans to lift the priority list in June “at the latest” so every adult will be able to make an appointment then. The aim is to give everyone a first dose by September 21st.

In the same meeting on Monday, Merkel said the German government will put forward a decree to remove some Covid restrictions for fully vaccinated people in Germany.

However, this week some states have already started easing rules for those who have been inoculated. 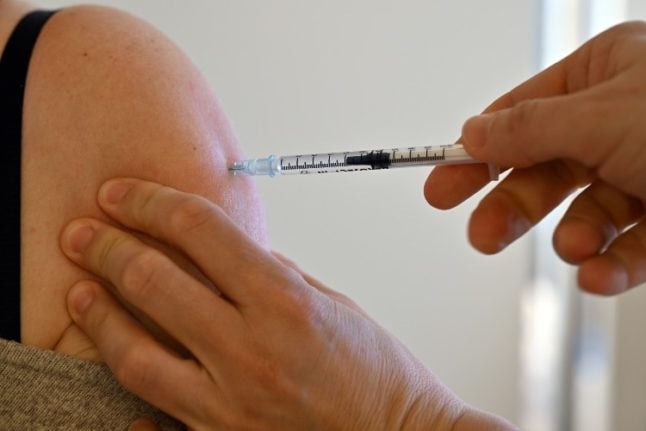 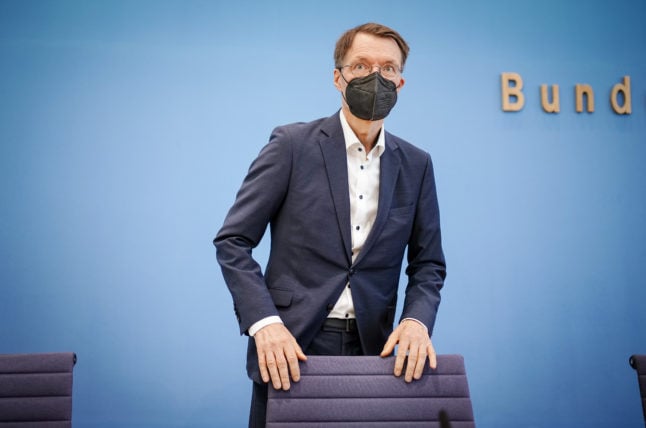 While the report has not yet been officially confirmed, Germany’s health minister, Karl Lauterbach, said on Twitter on Monday: “Thanks to the #Stiko that the recommendation of a 4th vaccination is now coming for the over 60 age group.”

Lauterbach, who has advised that all adults get a fourth jab, added that this was an “important step” in the right direction.

People over 60 should not wait for an adjusted Omicron vaccine, Lauterbach said in his tweet Monday. “The risk is already there. Existing vaccines protect against severe disease.”

The Robert Koch Institute (RKI), Germany’s disease prevention agency, did not immediately comment on the report.

According to Bild, a precondition for getting a fourth jab is that the first booster jab, or the person’s last bout of Covid was at least six months ago.

Up until now, Stiko has only recommended the second booster for people over 70 years of age, people in care facilities, people with immune deficiencies and those with an increased risk of severe Covid 19 symptoms, as well as staff in medical facilities and nursing homes.

The European Medical Agency (EMA) has previously called on member states to offer second booster jabs to people over 60. Lauterbach had also repeatedly brought a second booster for broader population groups into the discussion.