Construction works and staff sickness mean rail passengers in North Rhine-Westphalia are in for a difficult few weeks. Here’s what you need to know.

Two major construction projects in the western state of North Rhine-Westphalia are about to give a lot of rail passengers a hard time in the coming weeks.

This week, 3.8 kilometres of track between Dortmund and Bochum will be renewed, with construction works due to begin at 9pm on Monday 21st and ending on Thursday morning at 5am.

READ ALSO: UPDATE: How a cargo train collision is disrupting travel across Germany

A modernisation project at the Cologne Messe/Deutz station has been causing numerous cancellations in the greater Cologne area too since November 18th and is set to continue until December 12th.

Eight new switches and 100 sleepers are being installed at the Cologne Messe/Deutz station in several construction phases, which will result in train cancellations, skipped stops and several detours, which in turn may lead to delays.

"The effects will vary depending on the construction phase and the line," explains Deutsche Bahn, and the only thing that is certain is that almost all lines that run in Cologne will be affected.

A full overview of the current restrictions affecting these lines can be found here (in German).

Restrictions due to staff shortages

As well as construction projects, staff shortages due to illness are also leading to delays and reduced services in NRW.

Deutsche Bahn and the Rhine-Ruhr Transport Association (VRR) have announced various restrictions on local transport until Christmas, due to "high sick leave" among the employees of the rail operator. 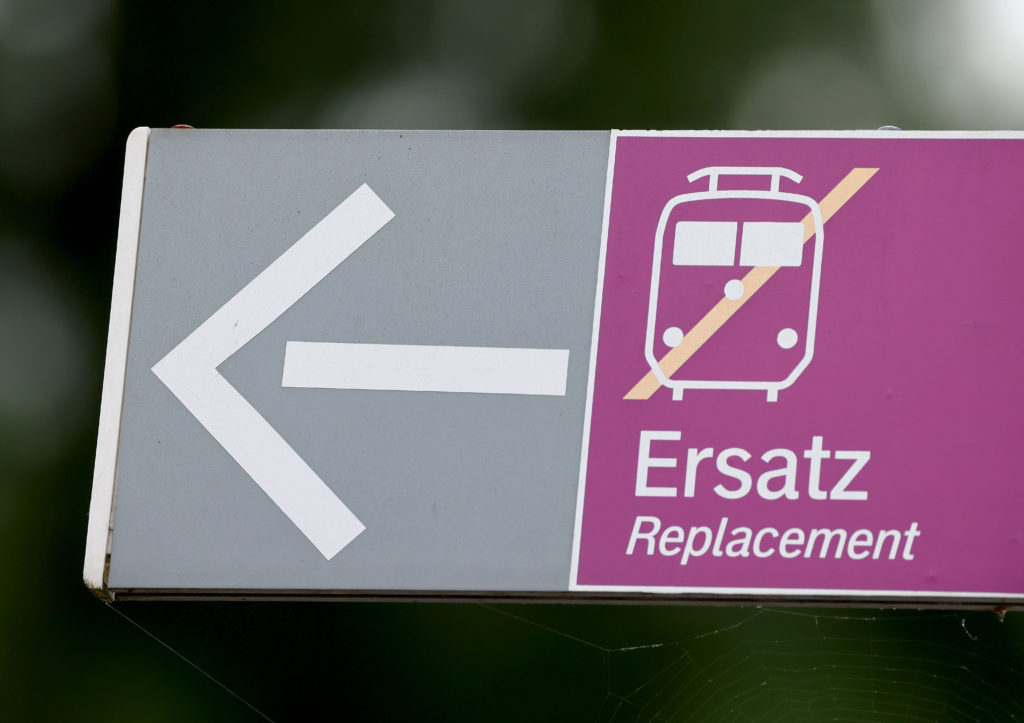 "Of course, we first tried to solve it in other ways, i.e. with overtime or even getting people to come back from holiday, but at some point, we reached the end of the line," DB spokesman for NRW, Dirk Pohlmann, told RP online.

The situation meant that recently, trains were being cancelled at very short notice, so, instead, VRR reached an agreement with DB to reduce services on some lines in order to ensure reliable service on others.

READ ALSO: What are my rights if a train is delayed or cancelled in Germany?

As a result, the S3 is currently cancelled between Essen Steele Ost and Oberhausen, the S68 service between Langenfeld and Wuppertal-Vohwinkel is also cancelled and there is a slightly limited service on the RB 32 (Duisburg - Oberhausen - Gelsenkirchen - Herne-Dortmund) and RB 40 (Essen via Witten to Hagen) lines.

DB has set up a rail replacement service with buses for the S3 and the RB 32.

"As with almost all companies in Germany, the level of sickness among our employees is currently high. Due to the tight staff situation at DB Regio NRW, there will therefore be minor regional restrictions on train services from Monday, November 21st, up to and including December 23rd," Deutsche Bahn announced.