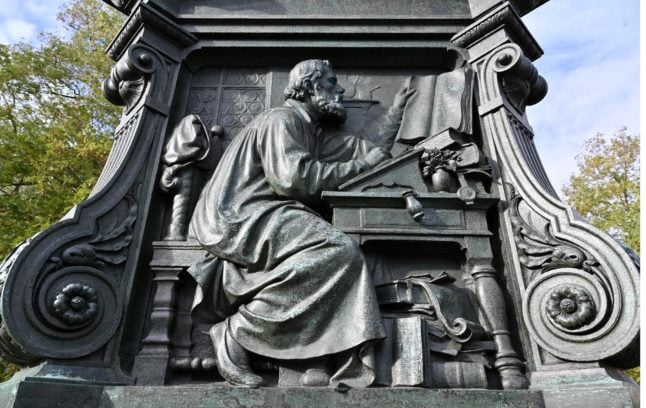 Legalised cannabis is on its way…

Unless you’ve been hitting the ganja (or Bubatz) pretty hard lately, it won’t have escaped your attention that Germany is planning to legalise weed in the near future.

This week, the cabinet set out some key points for the legal cannabis market – so we now have a better idea of what that might look like. In short, people could soon be able to purchase and carry somewhere between 20g and 30g of cannabis from special licensed shops and pharmacies.

These will have to be a certain distance away from schools and youth clubs, and vendors won’t be allowed to advertise their products. And for those who are more green-fingered, it will also be legal to grow up to three of your own Bubatz plants at home.

One slight surprise is that proposals for a maximum limit on THC appear to have been shelved. Tetrahydrocannabinol, or THC (which is, ironically enough, a word that is impossible to say while stoned) is the main psychoactive ingredient in weed products – otherwise known as the stuff that creates the ‘high’. Health Minister Karl Lauterbach had initially floated a 15 percent maximum THC content, but the cabinet now says capping it could give an edge to the black market. Instead, only products sold to 18-21 year olds will have restricted THC.

The next step in the process is to try and get the all-clear from the European Union – which may not be as easy as it sounds. But if all goes well, we could see legal weed in Germany as soon as 2024. What do you think of the decision to legalise cannabis – is it a good idea? Drop us an email and let us know your thoughts.

Fans of Mediterranean food will no doubt be horrified by this German take on calamari, but we say it takes creativity to fashion a squid dish out of pork. Now we just need to settle the matter of whether this could technically be described as “surf and turf”…

Photo of the Week 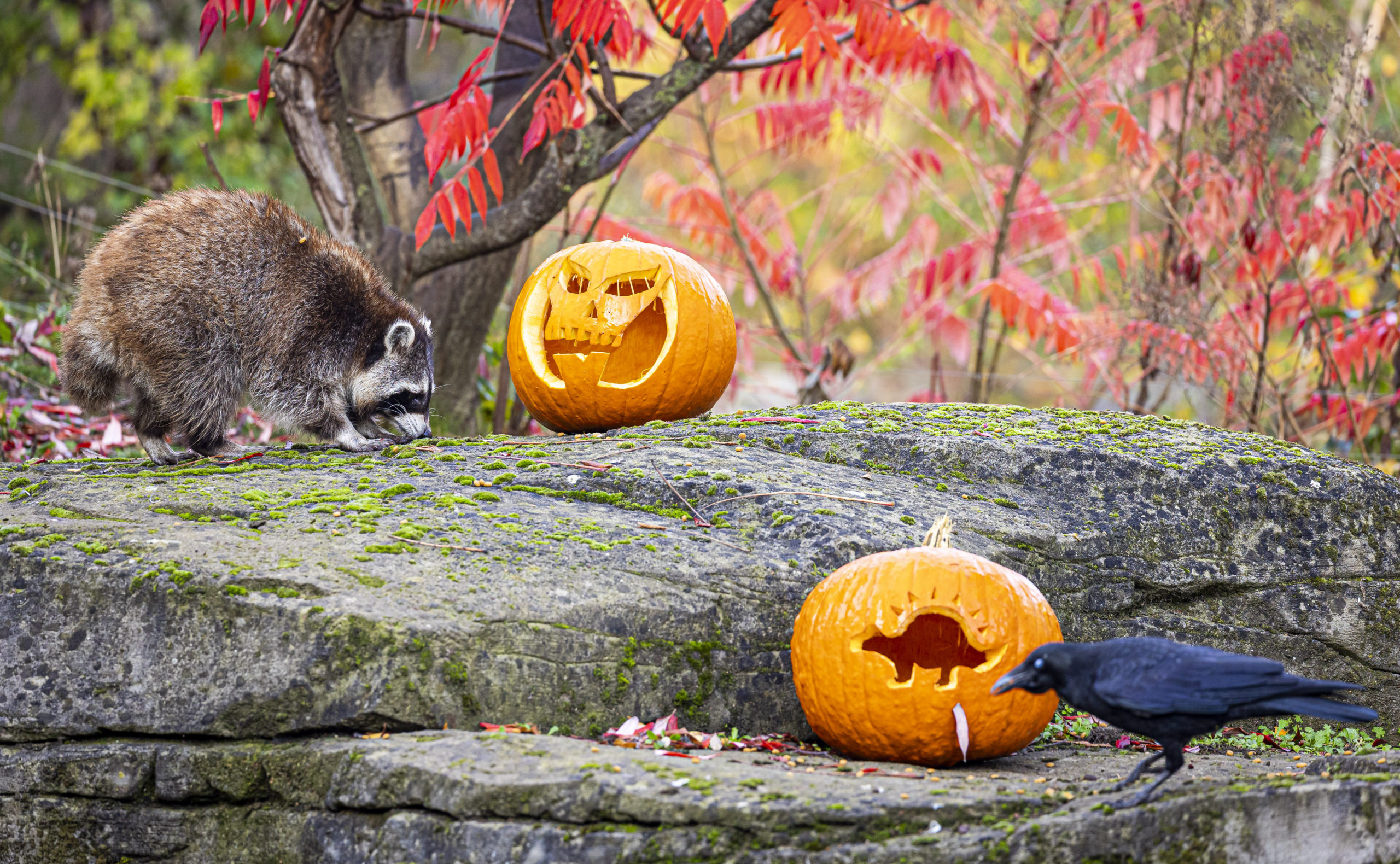 We love this adorable snap of a raccoon and a crow hanging out at Hannover Zoo a few days before Halloween – and we’re also impressed with their pumpkin-carving skills. But you don’t have to go to a zoo to see Waschbären (raccoons) in Deutschland.

These cute critters are native to North America, but were brought over “for the enrichment of the local animal population” in 1934. These days, you can spot them almost everywhere in Germany – especially in the former East.

Halloween is just around the corner, but as you may know, a far more traditional celebration takes place in Germany on the same day.

Reformation Day marks the date that the German theologian Martin Luther famously nailed his 95 Theses to the door of a church in Wittenberg. His objections to contemporary corruption in the church rapidly spread around Germany and ultimately kickstarted the Reformation. To commemorate this pivotal moment in history, celebrations have been held on October 31st in Germany since the 17th century.

Surprisingly enough, Reformation Day was one of the few religious holidays that was kept in place in the GDR. The public holiday was enshrined in law in the Soviet Occupation Zone in 1946, and continued in many parts of the GDR until it was eventually ditched in 1967 following the introduction of the five-day working week.

In 1990, the final government in East Germany reintroduced the public holiday, and these days it’s still celebrated in many of the eastern states, including Brandenburg, Mecklenburg Western-Pomerania, Saxony, Saxony-Anhalt, and Thuringia. In the West, meanwhile, people in Lower Saxony, Bremen, Hamburg and Schleswig-Holstein will also be treated to a three-day weekend.