10 unmissable events in Germany this November

From modern music and dance festivals to a traditional horse-led procession recognised by UNESCO as a cultural gem, here are the top events all around Germany you'll want to catch this November.

Over 230 different attractions make up this magical festival, the largest in northern Germany which has taken place over 700 years strong. Just as exciting as the flashy carnival activities is the wide variety of food ranging from Bratwurst and Currywurst to traditional dishes, including the Schmalzkuchen, or “lard cake,” which is similar to a donut but smaller and square-shaped.

Starting at the beginning of November, the capital comes alive with the sound of saxophones, xylophones, trombones and many other instruments as part of its long-running music festival which attracts artists from all over the world. The festival, one of the oldest of its kind in Europe, features classic compositions and daring new styles, and takes place at several music venues around the city. Tickets sell out fast but are still available for a number of events.

Featuring contemporary dance performances from both the Frankfurt-Main region and abroad, the Tanzfestival RM brings together some of the most exciting new works. Whether stylish ice skating, fast-paced acrobatics or modern takes on classic ballet compositions from the Hessisches Staatsballet, this festival is a feast for the eyes - and also deals with topics for deeper contemplation, ranging from gender identity to our relationship to tradition. 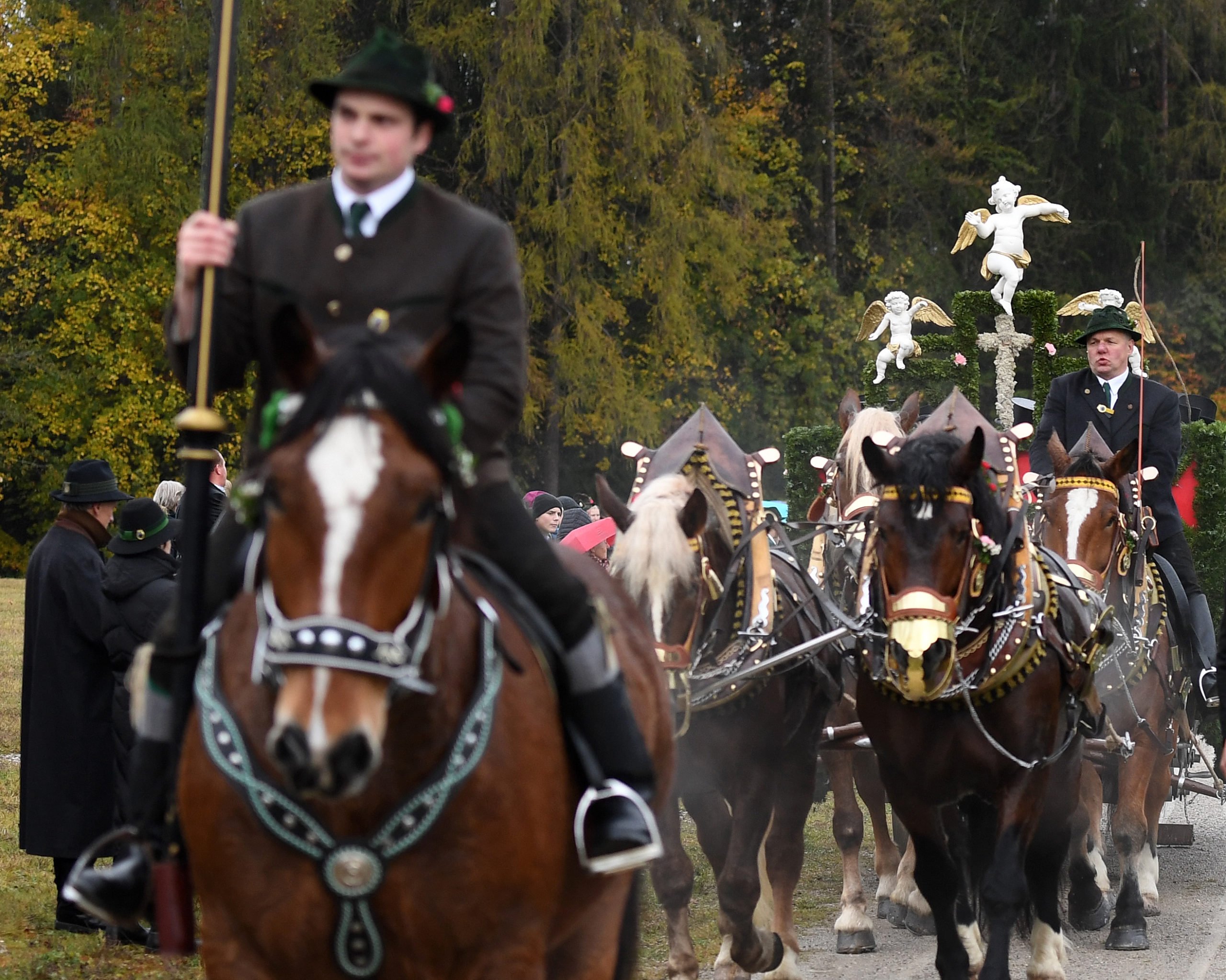 Every year on November 6th (or 7th when the day falls on a Sunday) thousands of people gather in the streets and alleys of Bavarian Bad Tölz amid a soundscape of clattering hooves and cheerful voices. Recognised as a UNESCO World Heritage tradition, the Leonhardifahrt (Leonhardi ride) describes one of the most beautiful and oldest horse pilgrimages in Germany. The ride starts with a blessing at 9am and finishes by 4pm along the banks of the Isar River.

While Diwali, the famous festival of lights, took place the last week of October, the bulk of events to celebrate it among Germany’s growing Indian community are in November. They range from Bollywood-inspired dance performances, traditional music shows and all-you-can-eat feasts with properly spicy food. Here’s our list of the Diwali events around Deutschland not to be missed.

Calling all foodies in southern Germany: whether you are working in the culinary industry or simply like to sample a wide variety of cuisines, this giant food fair and festival is not to be missed. It features all sorts of kitchen products, appliances and of course culinary creations of all sorts, savoury and sweet, laid out to try out for the €12.50 cost of admission.

On the 11th day of the 11th month, and promptly at 11:11 am, Carnival season kicks off. Referred to by locals as the “fifth season of the year”, the sprawling parade and parties don’t take place until February. But this special day is also marked by costume-clad revellers in Cologne’s old town.

Throughout the last two holiday seasons, most of Germany's world-famous Weihnachtsmärkte were closed or only minimally operating. But this year they're back in full swing, complete with Glühwein, an array of sweets and shops and festive music. While the majority open on November 21st or later, a few are eager to get a head start the weekend following Halloween. 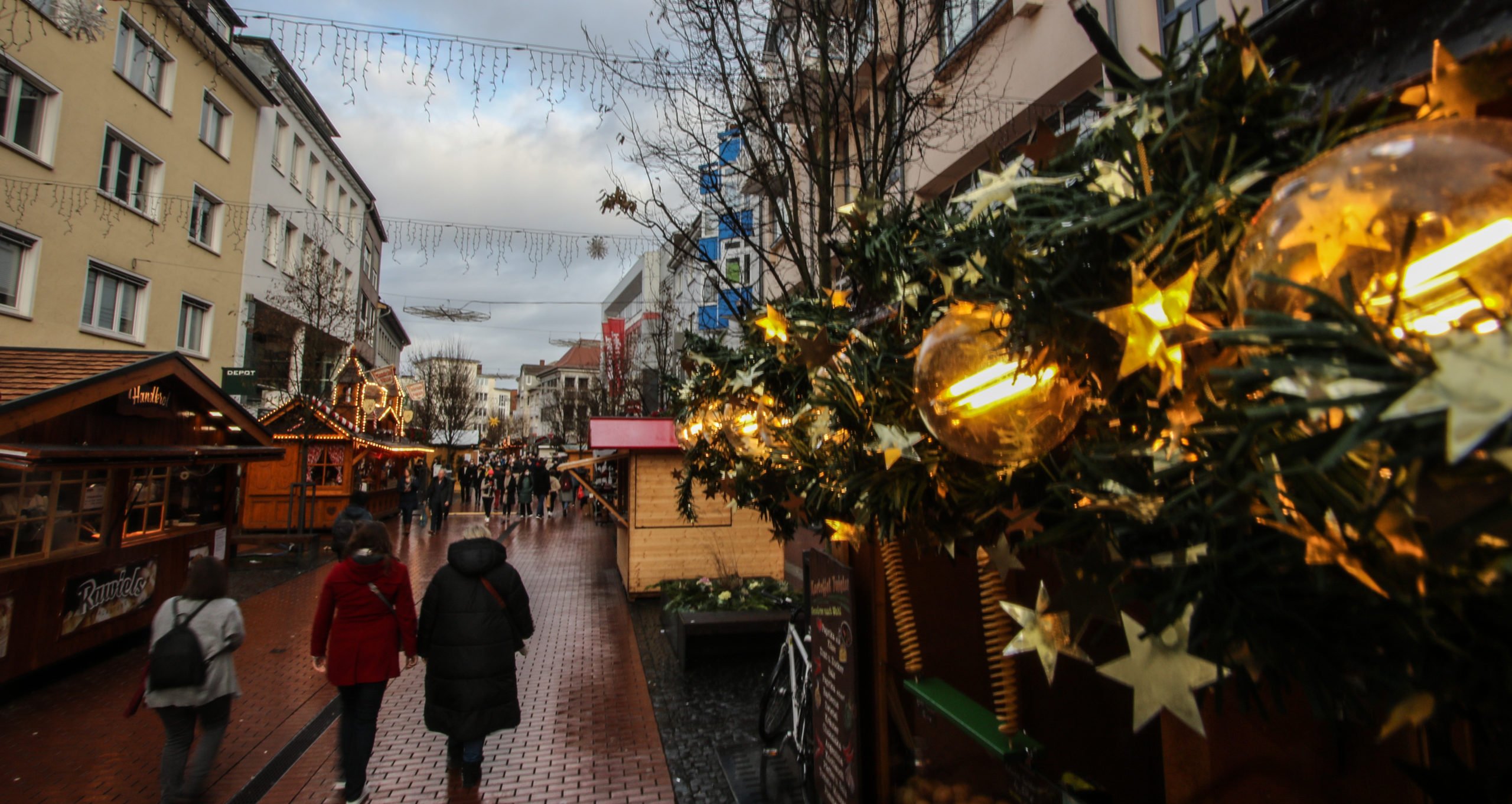 The gardens of Ludwigsburg Castle are home to a unique, hidden treasure: the world’s largest pumpkin exhibition. It may sound like a niche market, but even those who aren’t particularly enthusiastic about pumpkins can enjoy the towering sculptures made from 450,000 pumpkins of 6000 varieties. Artists bring to life thousands of pumpkins, with puss in boots, Medusa and a unicorn among many others transforming the park into a fairytale pumpkin kingdom.

The Frankfurt Book Fair might be Germany’s most well-known literary festival and trade fair but if you missed it, the 63rd annual Münchner Bücherschau at Munich’s Literaturhaus also boasts a sprawling selection of new literary and non-fiction works as well as talks and signings by authors themselves. Particularly notable is the number of new works and events for kids and families.