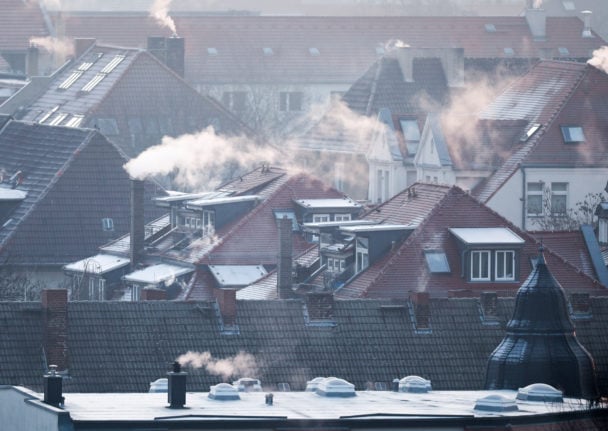 In an interview on ZDF’s Markus Lanz, the Green Party politician warned households that the cost calculations from their energy providers for next year would likely be several times higher than they were in previous years.

“We have been able to observe the prices on the energy markets,” Habeck said. “These suggest price increases in the four-digit range – which can sometimes be a month’s income for a family – and it is no longer possible to avoid these price increases. What naturally arises as a political question is whether we have to leave the people alone with this.”

Calling on people to start saving energy where they could, Habeck warned that even greater cost increases could sharpen the social divide.

“I think that’s a political assignment,” he said. “We can’t allow the energy costs to divide the country even more.”

Just one year ago, the cost of a megawatt hour of gas was around €20. This has since risen to around €140 per megawatt hour, leading to fears that bills could be as much as eight times higher than before.

However, Habeck said that bills would be based on yearly averages rather than the most recent prices, meaning the costs wouldn’t be as high as some fear.

He said both businesses and consumers needed to start changing their behaviour in light of the limited gas supplies, for example by loosening rules that require bakeries to offer the same range of goods both in the morning and in the evening.

“If Germany has the problem that it has to buy a rye roll in the evening because there are no more oat rolls, these are simply luxury problems that we can throw overboard,” he said. “Maybe it will do everyone good to eat the rolls that are still there.”

Just hours before appearing on Markus Lanz, Habeck spoke out against the introduction of price caps on energy.

Speaking at the International Trade Fair in Munich on Tuesday, he told the audience that a reduction in energy prices would send the wrong signal to consumers.

“A cap on prices would be a signal in the case of a scarce commodity: energy is not valuable, take what you want,” he said.

Amid fears that Russia could retaliate to sanctions by turning off the gas taps, the Economics Ministry has poured millions of euros into a campaign to encourage people to start saving energy where possible.

Habeck has also set legal requirements for the gas storage facilities to be full by winter. This would ensure that Germany has enough in reserve to see it through the three coldest months of the year. 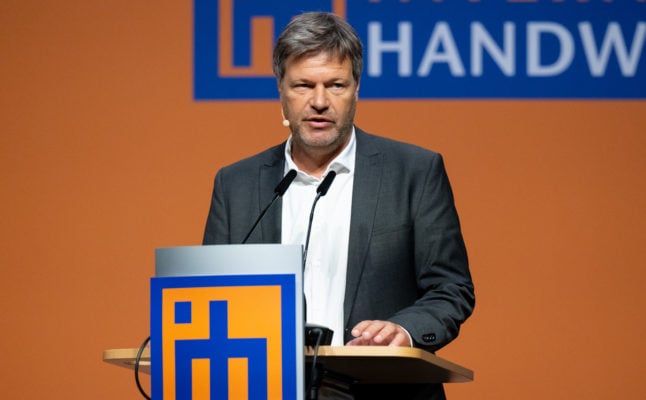 “We are not just passive,” Habeck told ZDF. “We don’t have to stand by in amazement at what’s happening.”

However, the federal government has come under criticism from Bavarian state premier Markus Söder for not doing enough to check whether energy supplies would be sufficient in an emergency.

In a letter sent to Habeck and obtained by DPA, Söder complained that no stress test had been carried out in Bavaria to see if lower gas levels could sufficiently power homes and businesses in the state.

“Overall, we have too little information in Germany about what is really happening now,” Söder told Bavarian broadcaster BR24. “When is gas coming? What is the current status of the gas supply? And what contingency plans prevail then if the gas doesn’t come?”

Pointing to the example of Italy, he said other countries had already secured their gas supply. 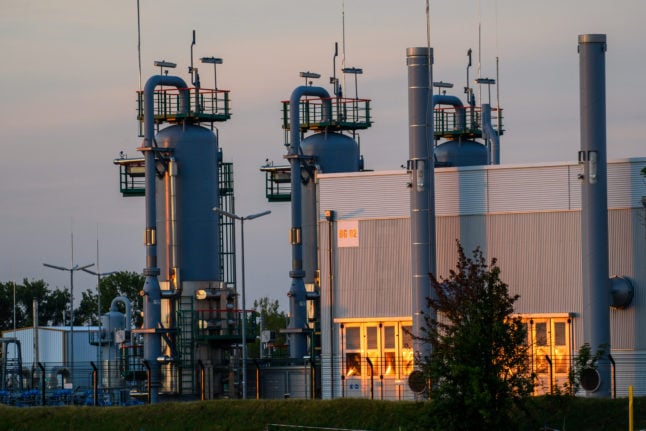 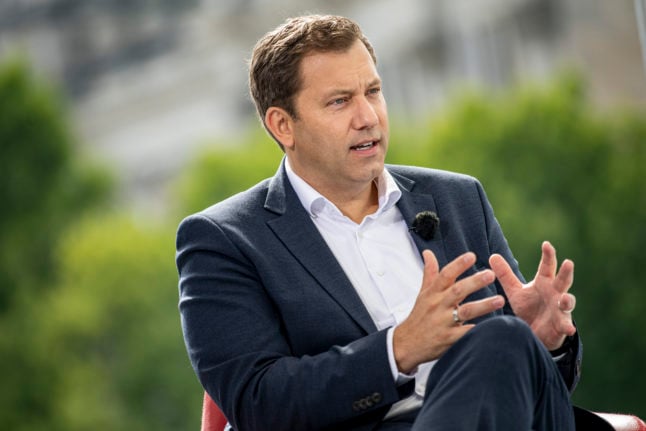