'It works': Your verdict on the German health insurance system

Getting to grips with German health insurance can be tricky for foreigners. We asked readers what they think about it, and what improvements they'd like to see.

Along with registering as a resident, another task you have to check off when you move to Germany is setting up health insurance.

In fact since 2009, getting health insurance has been a legal requirement for every person with a permanent place of residence in Germany.

Most people in Germany - around 86 percent of the population - are part of the statutory public healthcare system (Gesetzliche Krankenversicherung, GKV). It means that contributions are split between the employer and employee, and are deducted from employees' salaries automatically.

In our recent survey on attitudes to German health insurance, almost 87 percent of around 40 respondents said they were insured via the statutory system.

But just how does the whole system stack up in the eyes of foreigners?

'As good as the best'

David, 74, in Hechingen said the German health insurance system works well. "I have lived in the UK, the US, NZ and various other EU states," he said. "The German system is as good as the best. Much better than the US system, less creaking than the UK NHS."

Another reader Rebecca, 49, who is based in Berlin, praised the system.

"I recently had to be referred to see a consultant and it was quick and easy," she said. "I can also get doctor's appointments relatively quickly." 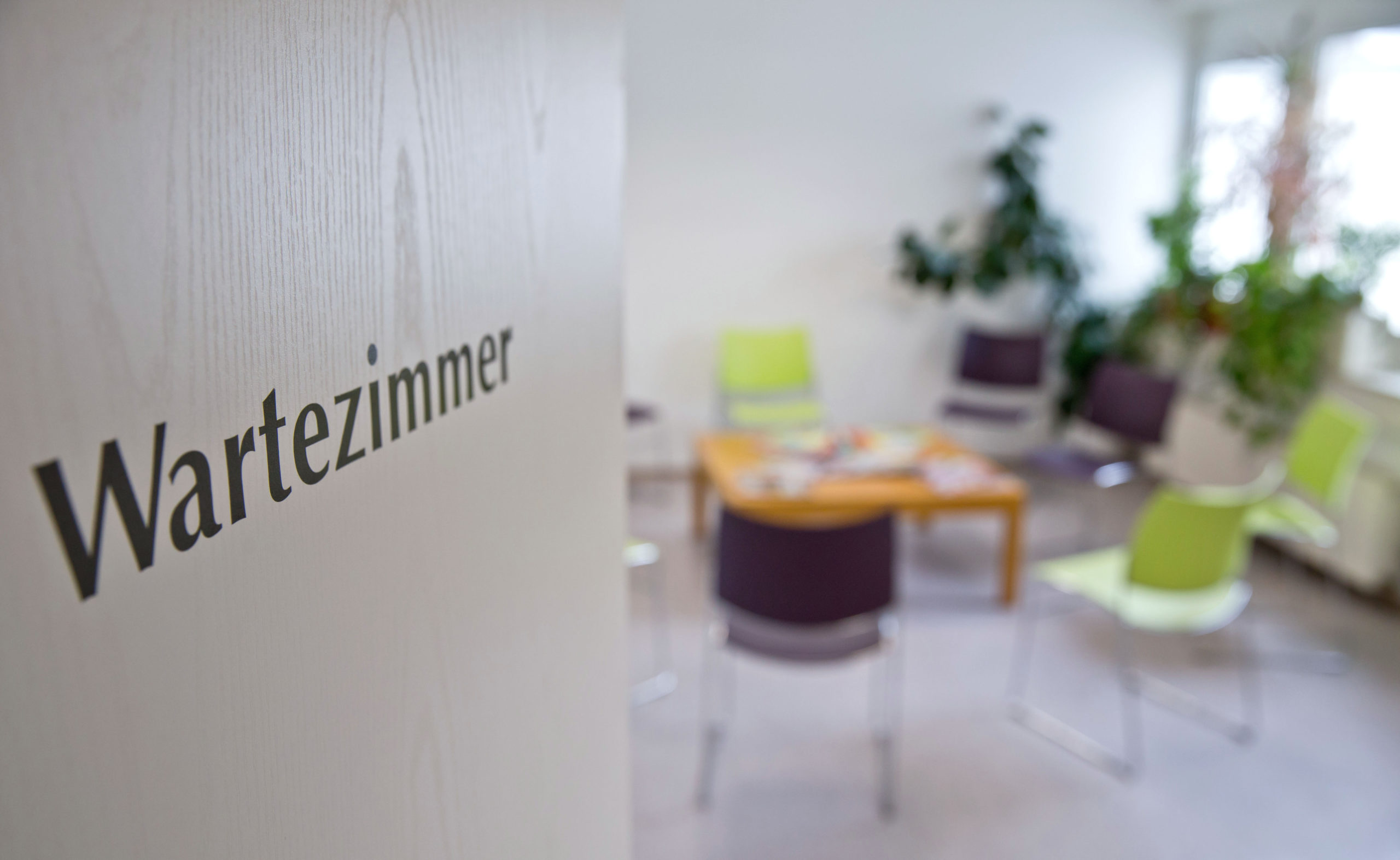 Eric Cloutier, 40, in Berlin said: "Like everything in Germany, (health insurance) is needlessly involved, comically bureaucratic, and involves a mountain of paperwork in the year 2022, but... it works."

Some respondents said the system was a lot better for people in employment, but was stressful and expensive for the self-employed.

Rosemary Hardy, 72, in Hamburg, said: "It's fine as long as you're employed, but the minute you turn freelance it becomes a bureaucratic nightmare."

Another reader said they wished Germany had a system more like the NHS in the UK, which is free to access at the point of contact.

Thumbs up for English-language services

One theme that came up a lot was services in foreign languages. Some of the larger Krankenkassen , such as Techniker Krankenkasse (TK) and AOK, offer advice in English.

Andrew Walker, 53, who lives in the Karlsruhe district, said: "TK has English speakers accessible by phone. They helped me navigate the system when I needed an urgent specialist appointment."

He gave the health insurance system the thumbs up but said: "It is more expensive than many think, especially if you are a freelancer".

For a 29-year-old reader in Berlin, the struggle to find an English speaker has been difficult.

On its website, AOK says it offers 24/7 "expert English-language support".

Jaton' West, in Berlin, who is with private insurer DKV, said: "As a foreigner, it would be helpful if they offered support in English. They were perfectly happy to converse with me in English when selling me the policy, but not in giving me service. Since it is a private insurance, that means there's a greater likelihood that they will have foreign customers and many speak English, so it would be useful."

A 42-year-old in Frankfurt also said he'd like to see all health insurance apps enabled so that they can switch to English as well as German.

Wlademir, 32, in Offenbach said he would like to see "more services and more English providers".

What doesn't work about the health insurance system in Germany?

Several respondents said they were unhappy about the access to services through insurance.

One reader flagged up how hard it has been to get mental health support with their insurance.

Others mentioned gender issues - for instance contraception is generally not covered by insurance in Germany because it is viewed as a lifestyle choice.

"I paid hundreds of euros for my IUD, and am just about to pay 50 for an internal ultrasound due to pain, additionally I have to pay for a pap smear screening," said one reader. 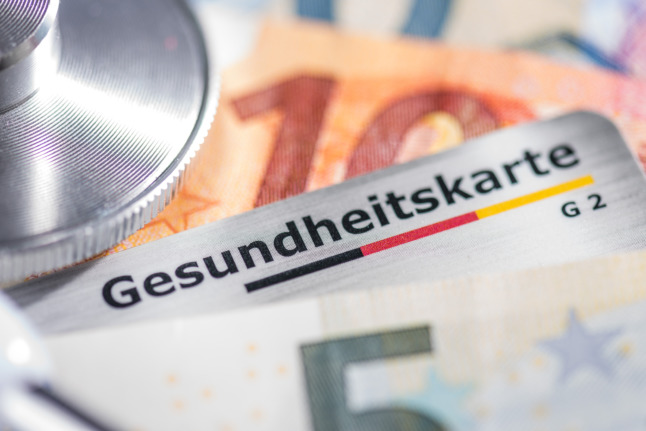 Luna, 41, in Berlin who has private health insurance, said women's healthcare in Germany was "shockingly conservative".

"I am required to use a plan with maternity cover (I’m child-free by choice), yet birth control is not covered and I have to pay out of pocket for that because it is considered a lifestyle choice," she said.

"It has a more expensive monthly premium than the plan without maternity cover. Isn’t having a child in today’s world just also a lifestyle choice? I’m a non-EU citizen on a visa, and was told I was required to have the maternity cover included in order to qualify for a visa renewal. So I am paying a little extra each month and also for my contraception."

Albina, 29, in Hamburg said the queues for getting appointments with specialists were too long and "doctors don't prescribe medicine very willingly".

A few other readers said they couldn't work out why some services were not covered by health insurance.

"I don't understand how they decide what should and shouldn't be covered by insurance. You pay so much health insurance that you expect basic things like treatment for skin infections to be covered," said a 33-year-old reader in Frankfurt.

What else could be improved?

Along with the points already mentioned, a few readers said they would like to see more holistic services.

Eric Cloutier, 40, in Berlin said: "Evolve a little to include some of the more holistic things, but also expand in to acupuncture and osteopathy a bit more."

Andrew in Karlsruhe also wants to see improvements: "It is still lagging behind in its accessibility online and non-traditional means. It's very hard to get access to health records using the TK system and I've heard its no better with other providers.

According to readers, public insurance works better than private, particularly because private insurance can end up being super pricey in the event of illness or as you get older.

And once more, the issue of paperwork cropped up being a problem.

A 35-year-old in Berlin said: "Private insurers do not have the level of integration that the public ones have. If you have a private health insurer, you have to do a lot of invoices back and forth."

Judy, 73, Rheinland-Palatinate said there are positives to being private but in the end it is very expensive.

"If you are not privately insured, waiting times to see specialists are incredibly long," she said, adding that it is "almost impossible" to change over to the public system if you are private.

"This possibility (to change) is urgently needed as the rates for private insurance rise every year," she said.

If there’s anything you’d like to ask or tell us about our coverage, please get in touch.