10 things you only understand if you live in Germany

From sauna etiquette and beer opening skills, to the myth of German efficiency and a strong welfare state, here are a few things compiled by The Local team that you only really understand if you've lived in Germany.

Moving to Germany as a foreigner could never be described as dull. From the challenges and shocks to the knowledge you gain from settling into the new culture, the Local team has compiled some surprising things we've noticed since putting down roots in Germany.

To the outside world, Germany has an image of being super organised and efficient. People who live here know that this is a myth. Yes, Germany functions, but things do not always run smoothly. Let's take the train service. From January to November last year only 65.6 percent - just under two thirds of long-distance trains arrived on time in Germany, and punctuality even dropped below 60 percent from July to August 2022.

And then there are the projects that take an age to finish. The opening of Berlin's BER airport, for instance, was delayed by nine years. When you live in Germany you get used to the various long-winded bureaucratic processes that can affect daily life as well as the general running of the country.

Checking your mailbox is terrifying

Another curious thing you quickly learn about Germany when you live here is that you really need to keep on top of the mail you receive. While other countries have moved more towards sending emails, Germany still tends to prefer to do lots of things by mail; remember, this is a country that still embraces the fax machine.

Opening your mailbox after a few days or a holiday and finding overdue bills with the dreaded 'Mahnung' (warning) is terrifying. The best thing to do is to face your fear, check your post every day and act on letters quickly. Whether it's the Rundfunkbeitrag (TV licence) or the Finanzamt (tax office), you've got to deal with these letters and institutions to keep on Germany's good side. 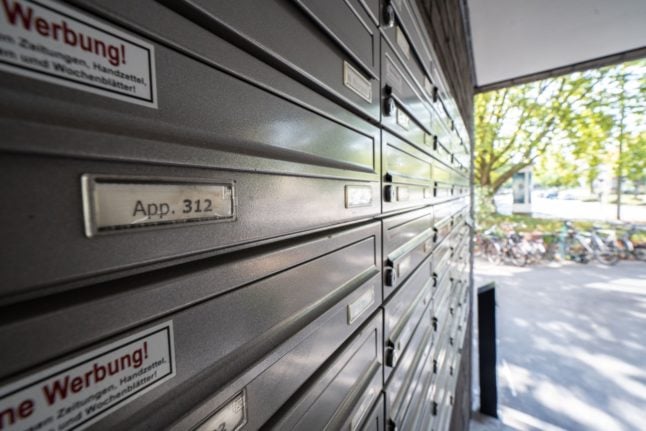 Many foreigners who touch down on German soil are eager to swipe their credit card or use contactless payments methods at the country's many amazing bars, restaurants and cafes. But there's one big problem with that - cash is still very popular in Germany. It's not unusual for businesses to have signs up that say: "Nur Bargeld" (cash only). Although things have changed a lot in recent years, you quickly learn that you still have to carry around a good chunk of cash on you if you're planning on having an evening out.

Meanwhile, some businesses, including the post office - will say you can only pay with an EC (electronic cash) card, a giro card that German banks offer customers and lots of internationals are not familiar with.

People are naked in the spa

Nothing beats a blast of hot sauna air or a refreshing steam room in the cold winter months. But what you quickly learn when you live in Germany is that there are strict rules when it comes to what you're allowed to wear in these situations. And that is: nothing.

In many countries, not wearing a swimsuit in the sauna would be seen as unhygienic at best and pervy at worst. But in Germany it is actually viewed as much more hygienic to be nude (with a towel placed underneath you, of course). The thing is that being naked in designated public areas in Germany is not viewed as a weird thing. Naked bodies are not sexualised to the same extent as some other cultures. It's kind of refreshing actually.

READ ALSO: What you need to know about Germany's sauna culture 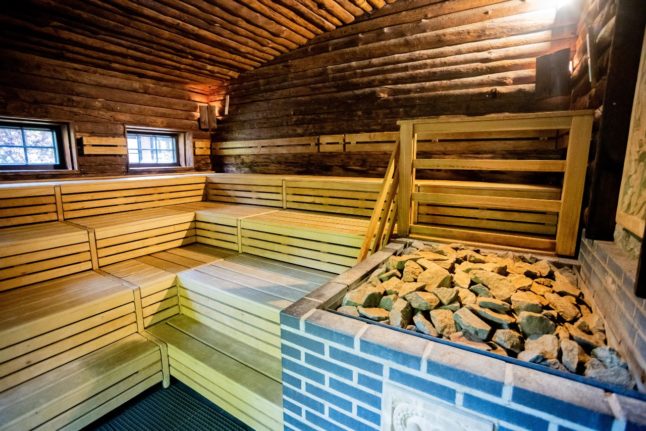 Yes, Germany is famous for its rather tasty beer. But another lesser-known fact about Germans is that they are really good at opening beer bottles.

They can use almost anything to crack the lid of a bottle, whether it's a lighter or a concrete step. We don't know if Germans are taught how to do this as youngsters, but we applaud it wholeheartedly.

READ ALSO: From nudity to sandwiches - the biggest culture shocks for foreigners in Germany

Let's stick with beer for a second because it really is quite surprising to see just how socially acceptable it is to drink it, wherever you are and whatever time it is. Beer on the U-Bahn? Why not. Beer while walking to the next bar? Definitely. Beer for the journey home from work? Sure, that's what Feierabend (your free time after work) is for! There's even a colloquial German word for a beer you drink while you're out and about - Wegbier (literally a beer for the way). As a side note: this a much more pleasant term that Fußpils, which translates as a "pilsner on foot" but is also a horrible pun on nail fungus.

Let's be clear, it's not as if the whole of Germany is drinking beer for breakfast but if someone is having a beer at 10am, nobody bats an eyelid. On the other side though, many Germans can sip a beer for quite a long time in a bar; there's not a huge binge-drinking culture in the Bundesrepublik.

Small talk is not a big thing... most of the time

Many foreigners who are used to more casual small talk and banter with strangers in their home country are often alarmed at how Germans - at least in cities - tend to avoid this kind of thing. In fact, you'd be hard pressed to find someone who will give you eye contact let alone a chat.

Even servers at restaurants can't really be bothered to talk to you. But when you live in Germany, you find that there are some places where there is acknowledgement of strangers. Like the doctor's office - people in Germany usually greet the waiting room when they arrive, and say bye when they leave. Lifts are also a time for a little greeting among strangers.

When you spend enough time in Germany, you actually find that some people don't mind a bit of small talk if you get to know them. For instance, if you go to the same little shop often you can build up rapport with the employees there. Just don't expect the supermarket cashier at Netto to have a good chat about life with you while you're buying your groceries. 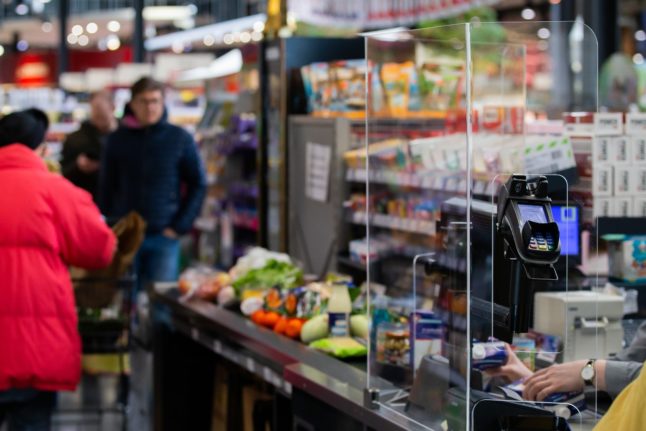 It's super easy to get to different countries

Thanks to Germany's location in the middle of Europe with borders to no less than nine other countries, it's quite easy to hop on a train or plane and get to a whole other place quickly. Germany has borders with France, Luxembourg, Belgium, the Netherlands, Denmark, Poland, the Czech Republic, Austria and Switzerland. And it's really not far from other countries in Europe too.

Even if you're on a budget, you can hop on a bus or train and get to somewhere like Prague, Salzburg or Zurich in a few hours or so (depending on where you're coming from).

READ ALSO: Five European cities you can reach in under five hours from Frankfurt

Insurance is really a big thing

It's a big surprise for many people to discover just how obsessed Germany is with insurance coverage. It's not just the usual insurance you really need to think about, like in case you get burgled, there's also a thing known as private liability insurance - or Haftpflichtversicherung. You are meant to have this for damage that you cause even if it's an accident. For example if you break someone's laptop or scratch a car with your bike. It's not mandatory, unlike health insurance, but most Germans would argue that it is 100 percent needed and they are annoyed with you if you don't have it. 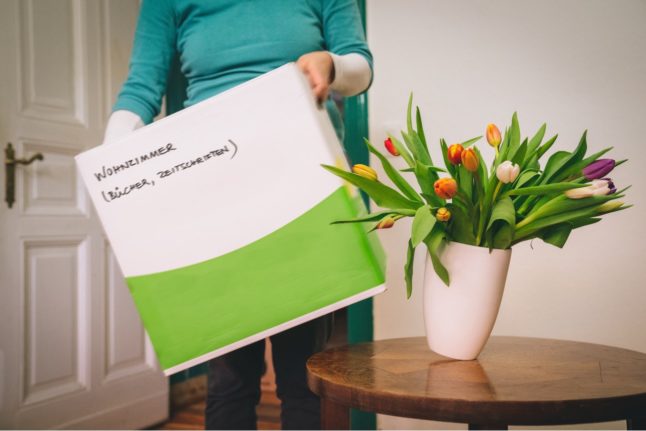 Try not to knock over any vases if you don't have insurance. Photo: picture alliance/dpa/HUK-COBURG | Jens Ahner

A refreshing thing about Germany is that the welfare state is pretty robust. If you lose your job, you are likely to get support. Plus its worth noting that employee rights are taken seriously in the first place, and unions are fairly strong.

If you're thinking about starting a family, you'll be pleased to hear that Germany has generous benefits as well as parental leave. Things are far from perfect, but we're happy to know there is a social safety net.

Feel free to drop anything we've missed in the comments below or email us [email protected] with your observations.