In the east German countryside, close to Dresden, a former abattoir is now home to the biggest indoor cannabis farm in Europe.

Behind the recently renovated concrete walls, the German startup Demecan has been growing marijuana in accordance with the law for the past year.

The company is one of only a handful in Germany to have a license for the production of this "green gold", which has been legal in Germany for medicinal use since 2017.

But the budding industry is eyeing a bigger prize: Chancellor Olaf Scholz's government plans to legalise the drug for recreational use as soon as 2024, which would leave it with one of the most liberal cannabis policies in Europe.

Inside the building, the smell of the plants -- lined up in their hundreds under yellow grow lamps -- is overwhelming.

"We will have the option to expand the facility to cultivate recreational cannabis," Demecan's managing director Philipp Goebel tells AFP.

The government coalition, led by Scholz's Social Democrats, has put forward a roadmap for the legalisation of cannabis with a target date of 2024.

Under the draft plans, adults would be allowed to hold a maximum of between "20 and 30 grams" of cannabis for private consumption, via a network of licensed stores and pharmacies.

Demecan's massive complex, which covers around 120,000 square metres, produces one tonne of cannabis a year, but it has yet to reach capacity.

Harvests at the farm happen every two weeks with workers plucking the flowers from the plant stems before they are dried.

Skoeries, who studies horticulture alongside his responsibilities at the farm.

Demecan has no trouble recruiting for its growing business, in a region otherwise marked by its ageing population and lack of workers.

"It's a trendy product that generates a lot of interest," Goebel says.

"It's a new industry, that's interesting for me," says Jana Kleinschmidt, 25, as she snips off leaves with a pair of scissors.

As well as its own production efforts, Demecan has a license for the import of another 20 tonnes of cannabis into the country from Canada annually.

"We are currently supplying 55 percent of the German market," says Goebel, who notes his firm is in "pole position" to capitalise on legalisation. 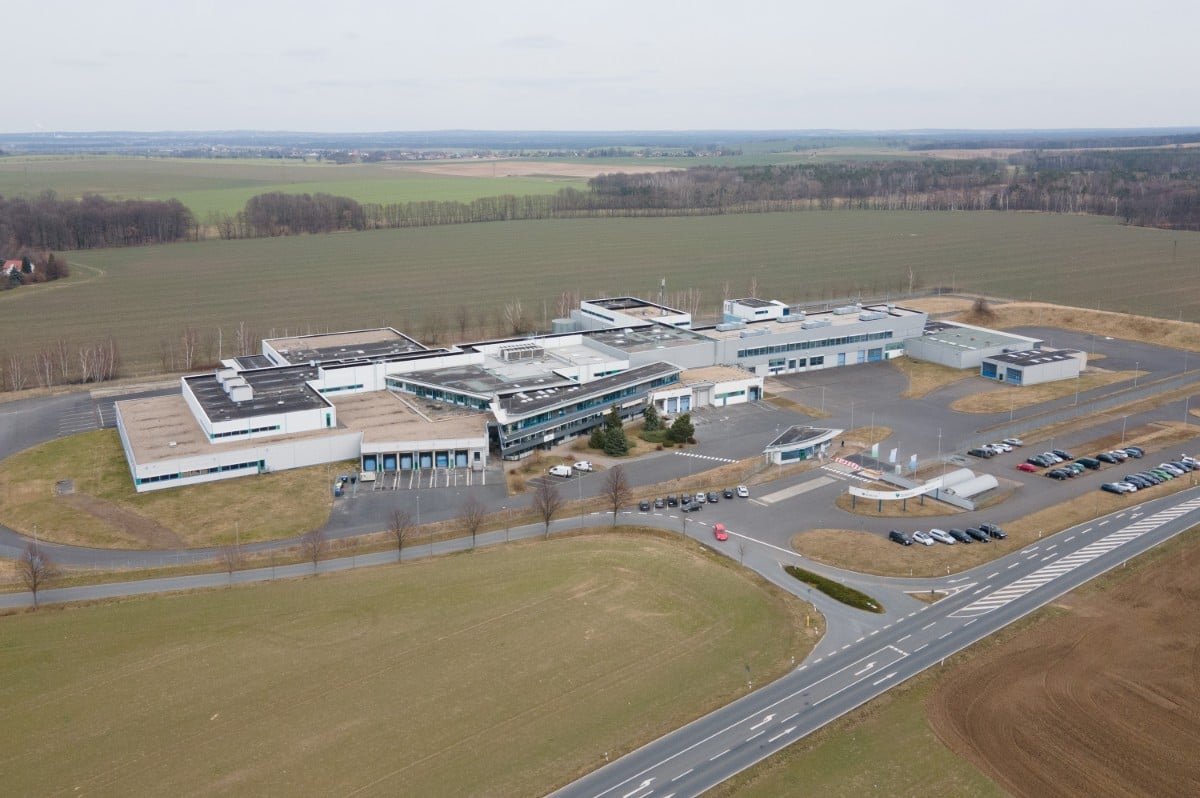 The recreational cannabis market in Germany is a potential four-billion-euro business, according to a recent study by the Heinrich Heine University in Düsseldorf.

In recent months, fundraising in the sector has taken off as businesses await the green light from legislators.

Berlin startup Cantourage, a manufacturer of cannabis-based medicines, floated 15 percent of its shares on the Frankfurt stock exchange in November.

Cansativa, the only online platform for the sale of therapeutic cannabis products in Germany, raised $15 million in February with the help of US rapper Snoop Dogg.

Legalisation looks like a good deal for the government, too. The same study from Heinrich Heine University estimated the move would boost the public finances by €4.7 billion per year.

But the idea remains controversial.

At the end of October, Klaus Reinhardt, the head of the German Medical Association, called the plans "almost cynical".

It was "shocking" to legalise a substance that could "lead to behavioural problems in adolescents, as well as addiction and psychological changes", he said. The conservative opposition to the government has also set itself against the move.

The Bavarian state Health Minister Klaus Holetschek, who is part of the conservative Christian Social Union party, called the idea "a dangerous signal for all of Europe".

First, however, the government's plans need to be approved by the European Commission -- or they risk going up in smoke.