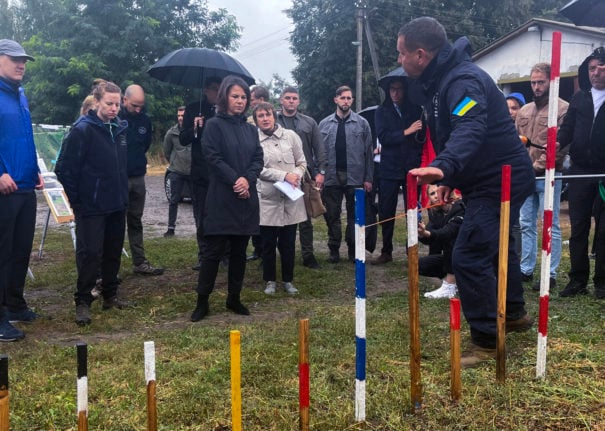 “In the decisive period that Ukraine is in, I do not think this is a decision you can delay for long,” Baerbock told German daily FAZ in an interview published Thursday.

The decision could however only be made “together in a coalition and internationally”, Baerbock said.

Her words will add to the pressure on Scholz, who has come under fire domestically and abroad for failing to supply the armour requested by Ukraine for its counter-offensive.

Germany has sent dozens of missiles, howitzers and anti-aircraft tanks to the front to support the Ukrainian war effort.

But Berlin has so far drawn the line there and declined to approve the direct transfer of Leopard battle tanks and Marder infantry-fighting vehicles sought by Ukraine.

Ukrainian forces have deployed Western-supplied weapons in a dramatic counter-offensive launched at the beginning of September that has seen Kyiv’s troops retake vast swathes of land.

Habeck did not detail which armaments that entails, but said they would be the “right weapons” for the situation.

Speaking on Tuesday, Scholz said Germany had delivered weapons that were “making the difference on the battlefield” but that Germany would not “go it alone” on arms deliveries.

Ukrainian Foreign Minister Dmytro Kuleba has slammed Germany’s reluctance to send the battle tanks, saying there was “not a single rational argument on why these weapons cannot be supplied”. 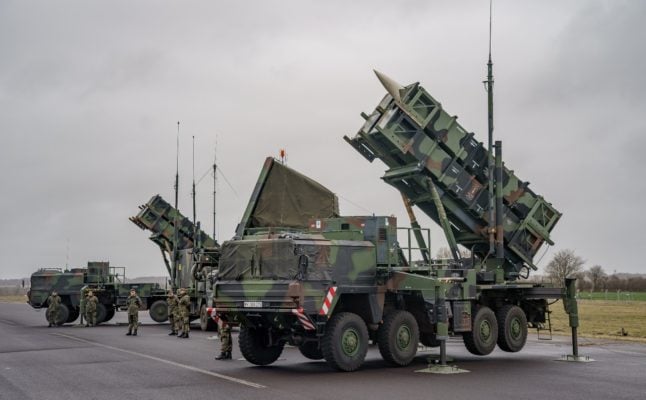