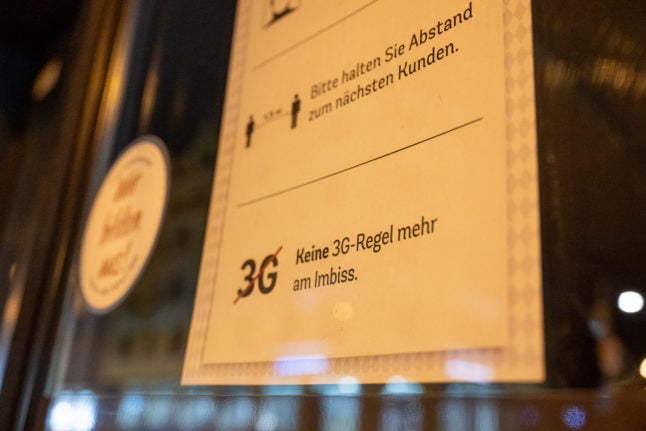 Negotiations are underway between Health Minister Karl Lauterbach (SPD) and Justice Minister Marco Buschmann (FDP) over the Covid rules for autumn – but there looks set to be disagreements over whether stricter measures should be included.

While the liberal FDP are keen to minimise restrictions, Lauterbach wants states to be able to introduce tougher rules if, for example, a new dangerous variant emerges or the situation on intensive care wards gets worse.

“We must also be prepared for very severe variants,” he said. “This has to be a comprehensive set of instruments, not a narrow-gauge issue.”

He said school closures and entry restrictions like 2G (vaccinated and recovered) and 3G (vaccinated, recovered and tested) should not be ruled out.

However, despite Lauterbach’s cautious approach, there seems to be a growing consensus that restrictions should be less invasive in autumn and winter than in previous years – for example, by dispensing with entry restrictions to public venues.

Politicians from the SPD and opposition CDU/CSU have both said in recent days that the focus should be on testing for the virus regularly rather than on renewed access restrictions such as 2G, 3G and 2G-plus.

In an interview with ARD on Sunday, Chancellor Olaf Scholz (SPD) said that the drastic measures of previous pandemic years would likely not be necessary in 2022.

But the chancellor said he could imagine mandatory testing and masks forming a larger part of the pandemic protection strategy. 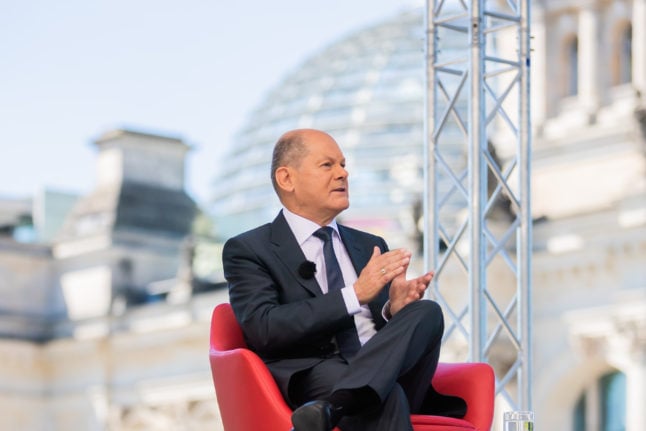 “I believe that one must already assume that the mask will start playing a greater role in autumn and winter than it does now,” he said.

However, school closures shouldn’t be on the table, he said. “And I also don’t think we need lockdowns like we’ve had in recent years.”

The Greens’ health expert Janosch Dahmen has previously said that the 3G, 2G and 2G-plus rules should be available if indoor masks and the vaccination campaign fail to have the desire effect on hospitalisations and infection numbers.

“Should we find that despite masks indoors and booster vaccinations, the infection dynamic is again increasing strongly, it may be that once again one also needs effective hygiene concepts including access controls,” Danosch told Welt.

He said that people should still be tested regardless of their vaccination status.

The government has recently ended rapid tests for all and introduced a new system where most people have to pay €3 per test. However, there are exceptions in place for certain at-risk groups and people attending large public events.

READ ALSO: EXPLAINED: The new rules on getting a Covid test in Germany

Meanwhile the third and smallest partner in the governing traffic-light coalition, the FDP, continues to push for a pandemic management model based on individual responsibility rather than rules and regulations.

“Personally, in the current phase of the pandemic, I would be in favour of clear and stringent recommendations instead of thoroughgoing legal obligations,” FDP health policy spokesman Andrew Ullmann told Welt.