Will you opt for Germany’s cheaper transport ticket?

One of the biggest stories our readers have been interested in this week is the introduction of the €9 monthly transport ticket and how it will work. Yes, that’s right – Germany is reducing the cost of public transport massively for three months over summer. From June, people will be able to use the special ticket which costs €9 per calendar month – €27 in total. Given that monthly tickets for travel can cost anywhere between €70 and €100 depending on where you live in Germany, it’s a massive reduction. The measure is part of the energy relief package which should ease the pain of inflation made worse by Russia’s war on Ukraine, as well as lure people away from their cars. But there are some worries about overcrowding, and it won’t benefit people who live in rural or less well connected areas. Will you be using the ticket? And do you think it should stick around after three months? Or is it a waste of money?

After billionaire Elon Musk struck a deal to buy Twitter, lots of social media users joked that this was a reaction to being turned away from Berlin’s legendary Berghain nightclub. On a recent visit to Berlin, Musk seemed to suggest that he refused to enter the club… but many speculated that he failed to get past the bouncers or couldn’t deal with the notoriously long queue. There is no special treatment when it comes to Berghain!

Get rejected from Berghain, buy a social media network. 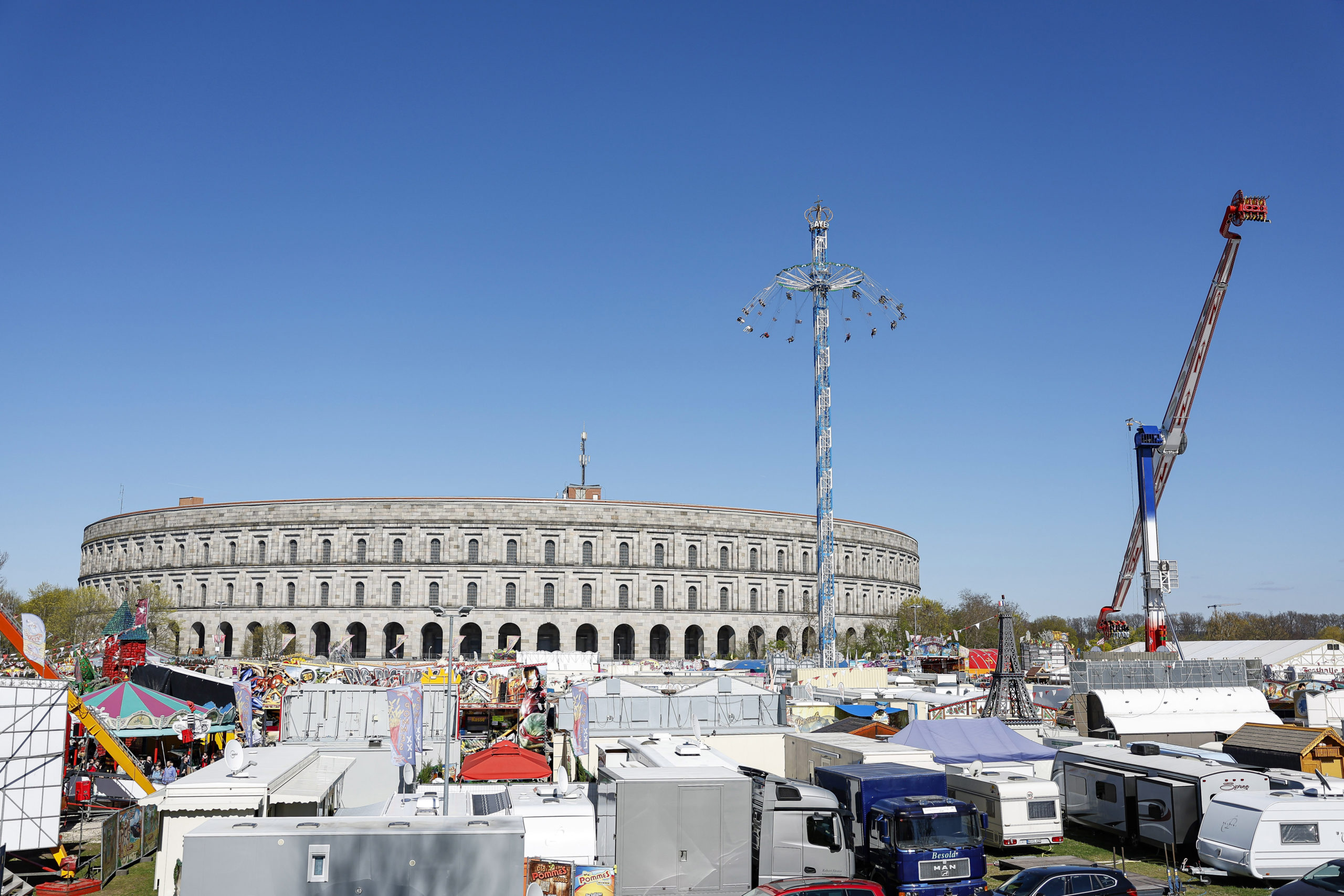 Many Germans, including in Bavaria, Lower Saxony and Baden-Württemberg, like to celebrate May Day with a Maibaum (May tree) which is similar to the maypole of European folk fest traditions. It’s no wonder then that Nuremberg has a fun-themed Maibaum for their spring festival. Pictured here on April 16th, the Bayern Tower, a 90-metre high chain carousel, is known as the “highest maypole in the world”. One for the brave people who are not scared of heights!

May 1st is a significant day on the German calendar. Tag der Arbeit (International Workers’ Day) sees marches and demos calling for improved workers’ rights. There are also often riots against the police that take place in some areas, such as Berlin’s Kreuzberg and Neukölln districts. Banks and shops still board up their windows to avoid damage during the riots.

There’s also the Maibaum tradition that we mentioned above. In some communities across Germany, a tree (or pole) is decorated with colourful streamers and flowers. Apparently towns try to steal each other’s May trees. It’s all part of the fun.

Dancing in the new month (Tanz in den Mai) is also a favourite of Germans, particularly young people. You’ll find the odd Maifest (May festival) taking place with music and entertainment.  If you’re into witchcraft and fantasy then there is Walpurgisnacht or Hexennacht (Witches’ Night), which runs overnight from April 30th to May 1st. Germanic folklore says witches would meet on the peak of Brocken in the Harz mountains to revel with the Devil. Women in the Harz area (and beyond) still dress up, get their dancing shoes on and pull some moves to this day. 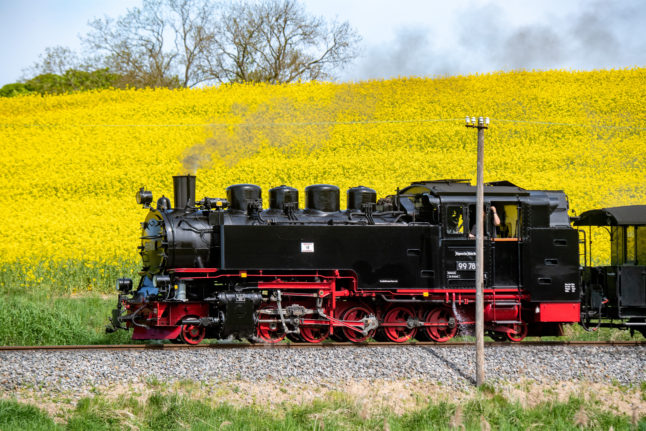