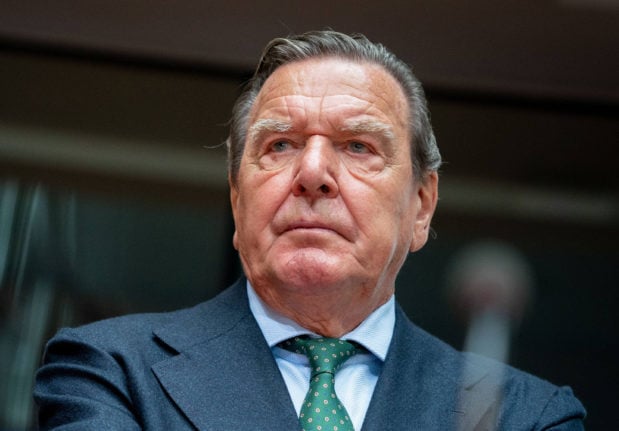 Schröder, who is a lobbyist for Russian gas and has close ties to Russian President Vladimir Putin, sparked fresh outrage following remarks in an interview with the New York Times published this weekend.

Unrepentant over his business links with Russia, he told the newspaper: “I don’t do mea culpa. It’s not my thing.”

SPD co-president Saskia Esken was asked in an interview with state radio whether Schröder should quit the party.

“I think he should,” she replied.

The party was currently examining 14 motions to have its former leader expelled, she told journalists later.

The final decision would come down to the party’s arbitration body, she added.

But she also told journalists: “He makes his money working for Russian state businesses.

“Gerhard Schröder has for many years been a businessman, and we should stop seeing him as a former honourable leader, a former chancellor.”

“Either he keeps supporting Putin, or he is a member of the Social Democrats, but the two are not compatible.”

Schröder has been under pressure for months now because of his close ties to Russian business and  Putin.

In his Times interview, he made it clear he had no intention of giving up his posts in Russian businesses and that he would only do so if Russia stopped delivering gas to Germany.

He also expressed scepticism over accusations that Putin had ordered the execution of civilians in Ukraine.

Schröder is president of the shareholders’ committee of Nord Stream AG, the controversial pipeline between Russia and Germany which for the moment does not have an operating licence.

He also has a senior position with Rosneft, Russia’s main oil company. 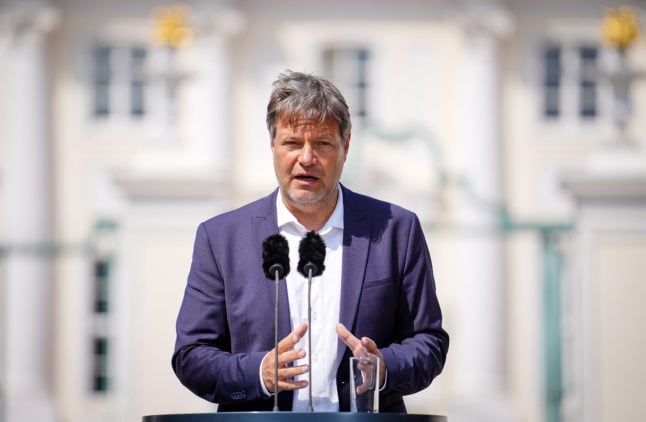 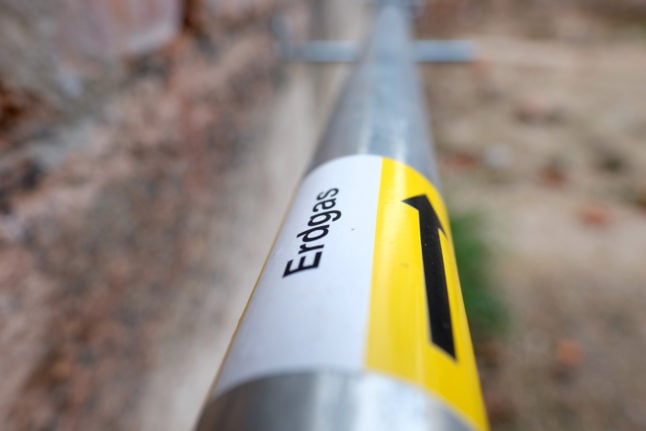 ENERGY
ANALYSIS: Just how quickly could Germany wean itself off Russian gas? 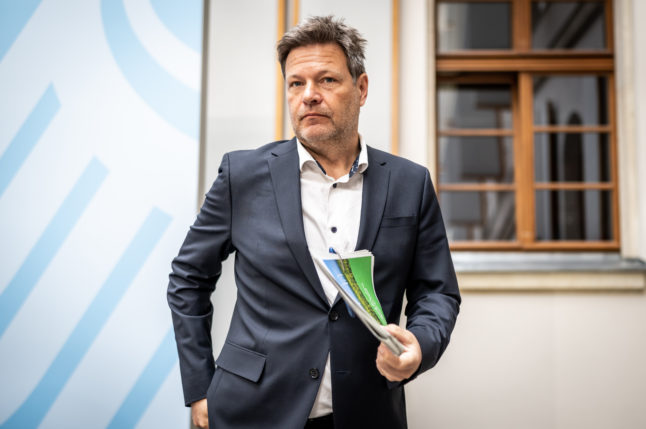