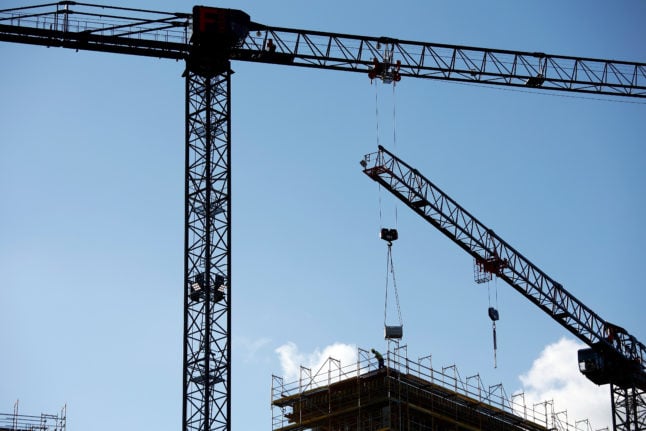 “The German economy has shown its resilience,” Ifo president Clemens Fuest said after the closely watched index rose to 91.8 points from 90.8 points in March.

Companies were less pessimistic about the outlook for the economy, after the mood plunged in March following the Russian invasion of Ukraine, Ifo said.

The overall indicator lost almost eight points in March, while forecasts took a bigger knock than at the start of the coronavirus pandemic two years ago.

The assessment of current conditions was “minimally better”, Fuest said, adding that sentiment among businesses had “stabilised at a low level”.

“The initial shock of the war seems to have abated somewhat, but given the multitude of risks, it is too early to start talking about a turning point,” said Elmar Voelker, an analyst at LBBW bank.

The continuing impact of the conflict in Ukraine was “hard to estimate”, including the possibility of Russian gas supplies being cut off, Voelker said.

Germany, like many European countries, is highly dependent on deliveries of natural gas from Russia to meet its energy needs.

In the chemicals sector, where the impact of the taps being turned off could be significant and lead to production stops, expectations worsened, according to the Ifo survey.

Confidence in the construction sector also plunged against the overall trend to its lowest level since May 2010, as the sector wrestled with persistent disruptions to supply.