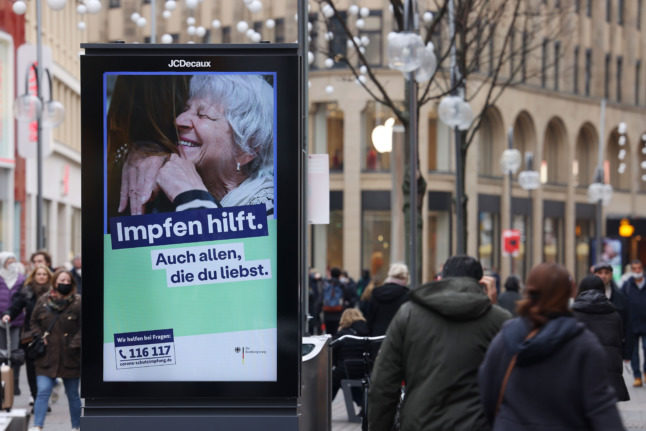 “On March 20th, Germany should return to normality, because that’s when the (Covid-19) measures expire, unless the Bundestag actively decides to extend them,” FDP parliamentary group leader Christian Dürr told Germany’s Funke Mediengruppe on Thursday.

“The yardstick for corona restrictions must always be the burden on the health system,” Dürr said. “Fortunately, this overload no longer exists.”

Dürr said clinics in Germany were coping well with the Omicron wave.

“Therefore, we should start today to withdraw the restrictions on freedom, step by step, and phase them out by March 19th – more than a month from now.”

It comes after Gerald Gaß, head of the German Hospital Association, said he “no longer” expected the German health care system to be overloaded due to the Omicron variant.

At the end of 2021, the Bundestag decided not to extend the so-called epidemic emergency of national importance. The parliament instead amended the Infection Protection Act, which allowed strict Covid-19 measures to continue. This legislation is in place until March 19th, 2022.

The law can be extended by three months if voted on by the German Bundestag.

Dürr said that the vast majority of people in Germany had supported the tough restrictions, and politicians should not leave them in place for longer than necessary.

Under the current rules, unvaccinated people are barred from most public places, and vaccinated and recovered people need to show proof of a Covid test or booster to access many venues. Clubs are also closed. 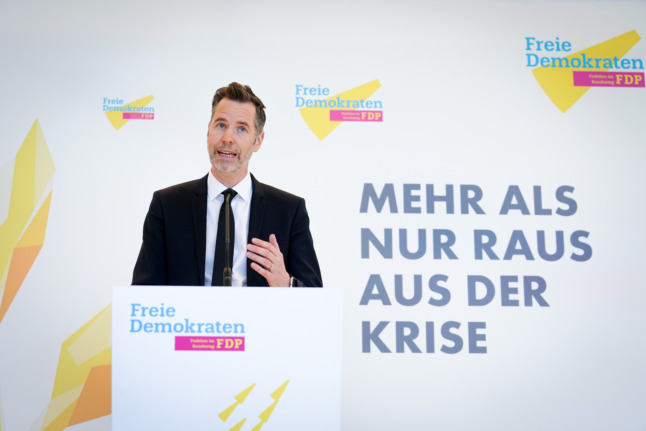 If the health system is in danger of becoming overloaded in future, the Bundestag can act at short notice, Dürr said, adding that new regulations for the mask requirement to continue in places like public transport may be needed after the March deadline.

Earlier on Thursday, Health Minister Karl Lauterbach said he expected a debate on relaxations at the next Covid summit between the federal and state governments on February 16th, but warned that Germany should “not relax too quickly”.

“We still have rising case numbers, the likes of which we have never had before,” he said, adding that easing restrictions too quickly could see the pandemic prolonged, and result in more deaths due to the lower vaccination rate among older people.