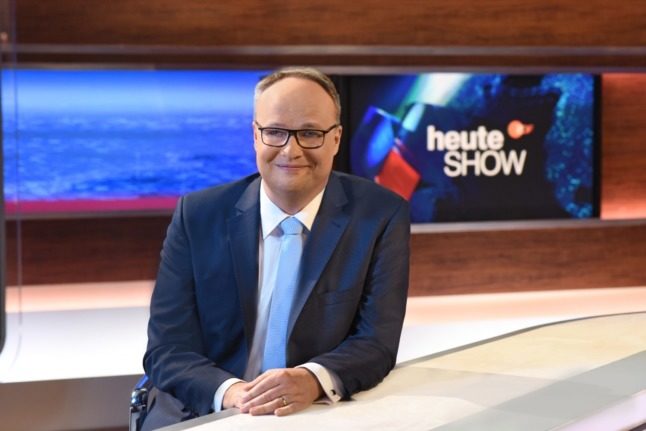 It’s a stereotype often hurled at Germans: along with their non-existent sense of humour, they just don’t get irony.

One American in Berlin recalled telling a German friend about the difficulty of finding a flat and said: “If I don’t find one soon, I’ll be living under that bridge.” She pointed at a nearby one.

The friend was overcome by a serious expression and replied “But do you really think that’s safe?”

The short answer is: yes and no. (Or a Jein, for the German speakers).

READ ALSO: A laughing matter: Looking beyond the stereotype of the serious German

If you’ve ever heard of the German Kabarett shows, the no-irony stereotype might seem a little unfair to you.

Kabarett is a tradition of satire which targets contemporary events and politicians in comic or surreal ways, and it’s usually dripping with irony and gallows humour.

It was first developed in France in the 1880s. After it caught on in Germany at the start of the 20th century, it never really left.

Nowadays, as well as special Kabarett shows like “Die Pfeffermühle”, the genre lives on in more modern formats like “Extra3” and “Die Heute Show”. In these shows, satirists pose as newsreaders and deliver current affairs with a pinch of irony and a punchline.

One example of German satire, in which two Mafia bosses speak about opening a German test centre, in the wake of a testing centre scandal. “We would receive €18 per test and no one would inspect it,” one of them says.

In the south of Germany (but elsewhere too), this sense of irony is so strong that it easily flows into everyday conversation, too. There, Germans deliver such dead-pan sarcasm that it’s easy to think they’re being genuine – especially if you’re not entirely fluent in the language.

But if that’s true, where does this cliche come from? Is it just prejudice, ill-will, jealousy?

It’s all about context

Chatting to an elderly pair of locals in Cologne about this, I made a surprising discovery.

“We Germans are not exactly famous for our humour,” they said.

But when I countered that I often heard Germans make dead-pan jokes, and that there was a lot of great political satire, they looked at me blankly for a moment.

Turns out, in Germany, what is considered “humour” is all about the context. Unlike in the US or the UK for example, there usually aren’t jokes in political speeches, business meetings, or formal dinners – unless they’re specifically sign-posted.

In short, Germans need a “space” where joking is okay, so that it doesn’t come across as rude.

This is especially true of irony and sarcasm. These are not, as in English, automatically considered “funny”, but rather as a kind of mockery, or a sign of familiarity.

In fact, one definition of “Sarkasmus” (sarcasm) is worded as “biting ridicule or scorn”.

So, it’s not that Germans are incapable of irony, or even that they can’t understand it. It’s just that it’s used in different ways.

Comedy or satire shows make sarcasm “socially acceptable” by acting as a sign-post that it’s not supposed to be taken seriously.

“The audience seems to need this very clear “sign” displayed – i.e. that this is funny, it’s just a joke and it’s not offending.” Rayka Kobiella describes in her guide to German humour.

The closest German sarcasm comes to the English equivalent is in everyday conversation between very good friends, as a touch of good-hearted mockery between them. For example, if someone messes something up, their friend might console them with “Ja, hast du gut gemacht, Alter.” (“You nailed it, dude!”). 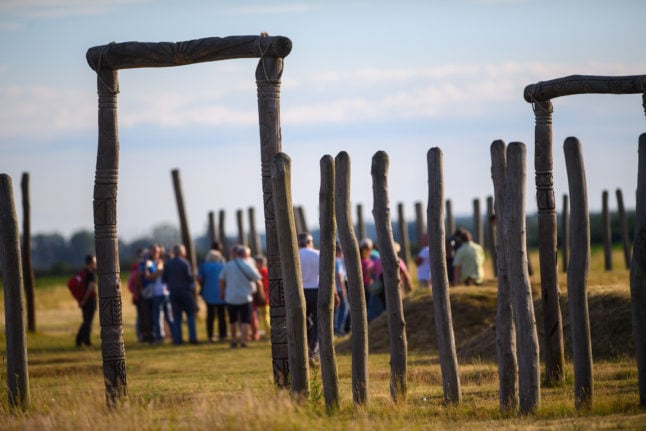