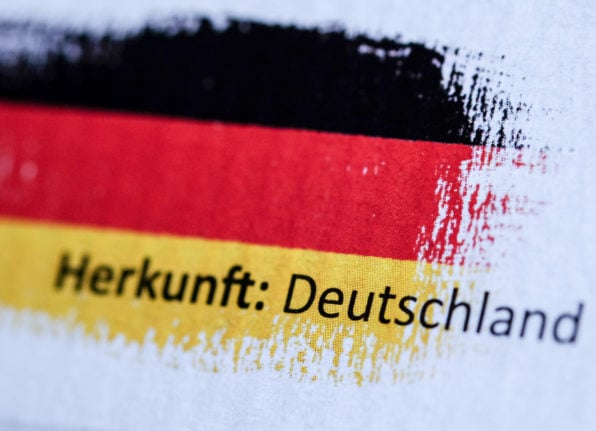 Against the backdrop of revived ties with Washington since President Joe Biden took office, Merkel said that both sides stood to benefit from such a pact.

“I’ve always advocated a trade agreement between the US and the EU,” she told a foreign policy congress, noting that the 27-member bloc had hammered out such agreements with regions around the world.

Merkel, who will leave office after a general election in September, said it would be “very, very sensible” to use the template of the EU-Canada deal which cut tariffs and promotes exports to deepen economic relations with the United States.

“There is much to do for transatlantic cooperation in a turbulent world which needs partnerships,” she said.

“That’s why I’m pleased that we have new possibilities with the new (Biden) administration which the German government would like to seize.”

Years-long talks on an ambitious Transatlantic Trade and Investment Partnership (TTIP) stalled following widespread protests in Germany, France and Austria over fears it would undermine EU standards on food and health.

They collapsed for good under US President Donald Trump who took a confrontational approach toward the EU on trade matters.

Biden has expressed a keen interest in restoring transatlantic relations including trade cooperation, even as he promotes a “Buy American” message European officials have seen as protectionist. 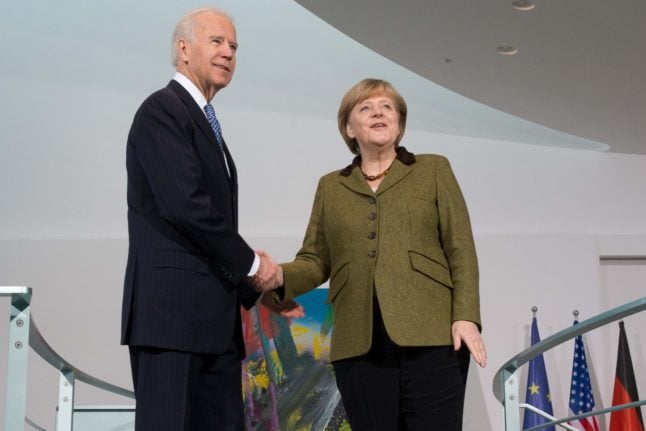 Biden and Merkel, during a visit from then-President Obama, in 2013. Photo: DPA

In what appeared to be a markedly warm call compared to her conversations with Biden's predecessor Donald Trump, Merkel and the new US leader also underlined the importance of working together in the fight against Covid-19.

“The chancellor and the American president agree that stronger international efforts were needed to deal with the coronavirus pandemic,” said Merkel's spokesman Steffen Seibert in a statement.

On that note, she welcomed Biden's decision to reverse Trump's decision last July to pull the United States out of the World Health Organization — even as the pandemic was raging.

A few months later in November, Trump also yanked the United States out of the Paris climate accord, claiming it “was designed to kill the American economy” rather than save the environment.

Also lauding Biden's decision to return to the Paris agreement, Merkel pledged “Germany's readiness to assume responsibility as it works with European and transatlantic partners in dealing with international tasks”.

Merkel said Thursday during a press conference that there was far more
common ground with Washington now that Biden has replaced Trump.

She had minced no words in criticising Trump, saying after the storming of the US Capitol by his supporters that the president shared blame for the unrest.

In 2016, she had greeted Trump's election victory with an extraordinary warning: that she would work with him on the condition that he respect democratic values. 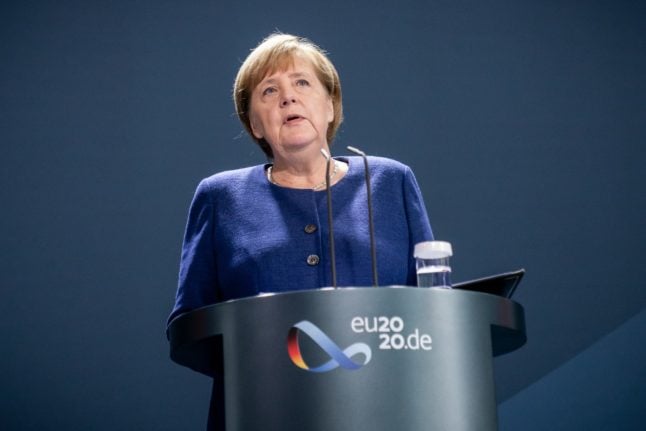