Biden and Merkel, during a visit from then-President Obama in 2017. Photo: DPA
The Local
[email protected]
@thelocalgermany


Joe Biden will officially be inaugurated as the 46th US president on Wednesday. Here's a look at what the new administration could mean for Germany and transatlantic relationships.

The German government's coordinator for transatlantic relations, Peter Beyer, said on Wednesday that he expected a visit from new US. President Joe Biden soon.

“Especially after four years of Donald Trump, there is a longing in Germany for such a visit,” the politician from Merkel's Christian Democrats (CDU) told the Saarbrücker Zeitung.

“His visit would help improve the image of the United States in Germany.”

With the new president, there would also be an opportunity to strengthen the transatlantic relationship. “It has suffered greatly under Trump,” Beyer said.

Trump notoriously avoided making a bilateral visit to Germany, a very unusual move for a U.S. president. But on Wednesday, new hopes were set on the new administration for better transatlantic relations.

Here's a look at how some top issues could look under a Biden presidency.

International cooperation: Under Trump, the transatlantic friendship was not so clear. “He apparently has a particular aversion to the German Chancellor (Angela Merkel), but probably also to Germany,” said Constanze Stelzenmüller of the Brookings Institution think tank in Washington. “Even he himself probably does not know where this is rooted.”

In the Biden camp, she said, people are aware “that America's position in the world has become weaker – because of Trump, but not only because of Trump. They know that they need their allies in Europe and, above all, like-minded democratic allies more than ever before.”

Trump was betting on “America First”. But the experienced foreign policy expert Biden – who was Vice President under Trump's predecessor Barack Obama and who chaired the Committee on Foreign Affairs as Senator – is committed to multilateral cooperation.

Among other things, Biden promises to revise the US withdrawal from the Paris Climate Change Agreement and the World Health Organisation (WHO) as soon as he officially is inaugurated on Wednesday. While Trump threatened to withdraw from NATO, Biden wants to strengthen the alliance.

Troops: In what was seen by many as an election maneuver, Trump announced in June 2020 that he would be withdrawing a third of all 36,000 US troops in Germany, partly because he said Germany did not make a big enough contribution to NATO. However, all troops were still in place. 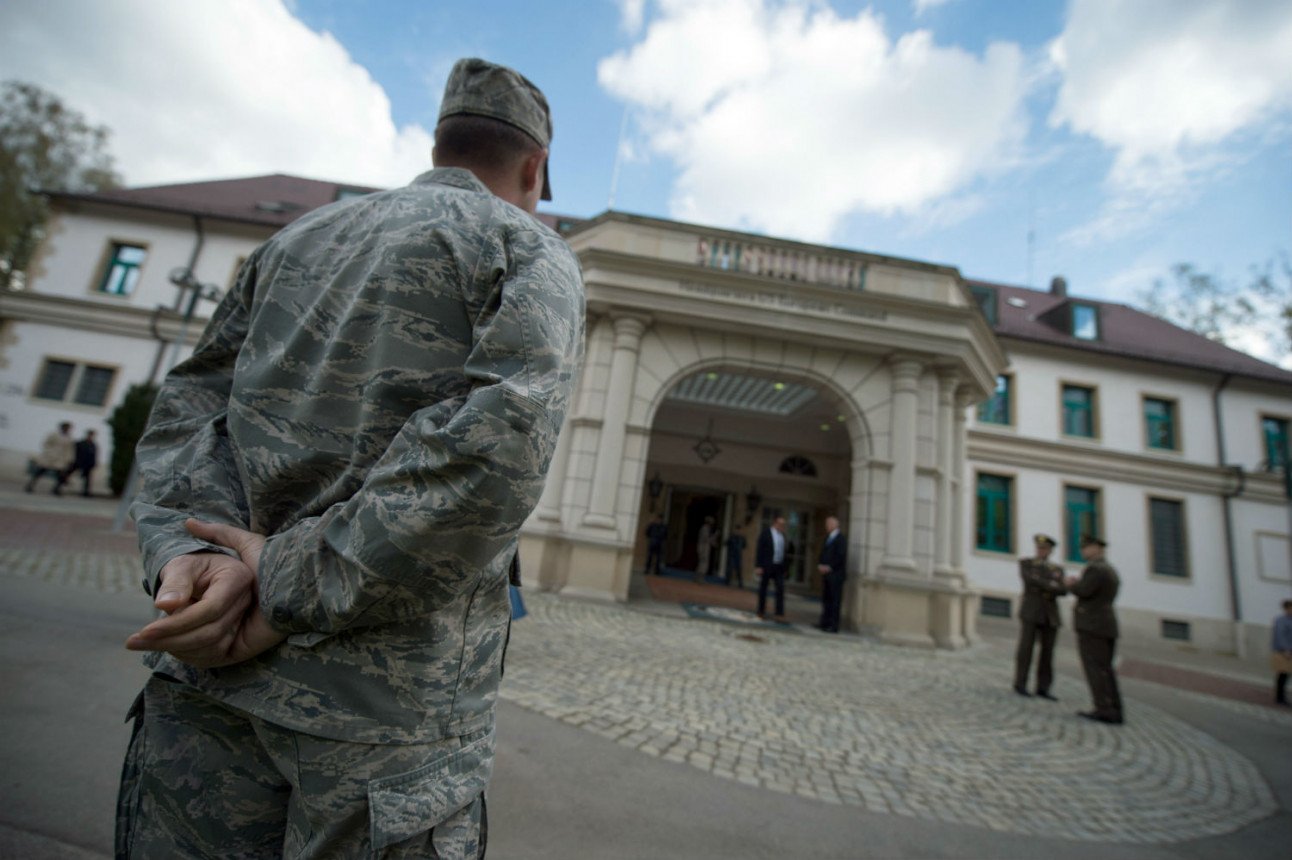 “I see a definitive chance that this decision will be revised under Biden,” said representative of the Christian Democratic Party/Christian Social Union parliamentary faction, Johann Wadephul last October.

Brexit: Unlike Trump, who has backed Brexit and UK Prime Minister Boris Johnson, Biden has often spoken out in favour of European integration.

The 77-year-old has already made it clear that he does not think much of the British withdrawal from the EU. He has also warned British Prime Minister Boris Johnson not to jeopardise peace in Northern Ireland in the ongoing negotiations with the EU on a trade agreement.

Trade: With a Biden administration, US interests will no doubt be pursued differently, but there would be no fundamental repositioning of Washington on the world stage, said Bernd Lange of the Social Democrats (SPD), the head of the EU Parliament's Trade Committee.

Protectionist initiatives are also to be expected under Biden, he said, even if they are then presented in a more conciliatory manner than they have been under the Trump administration.

Back to “normal”? Berlin has no illusions that everything will immediately be rosy in German-American relations under the new Biden administration. Beyer stressed that Barack Obama's presidency was not an easy one for Germany either.

“I warn against rose-coloured glasses of transatlantic nostalgia,” said the CDU politician. In Obama's day, for instance, there were diplomatic upheavals because Chancellor Merkel's mobile phone was tapped by the US secret service NSA.

Beyer, however, pleaded – like many others in the government camp in Berlin – to see the crisis in German-American relations as an opportunity.

“Maybe that is not such a bad thing, because it forces us Germans and Europeans to approach the shaping of our own economic and security policy future with a little more brain power – not only with regard to the US, but also with regard to China,” he said.

“We must create a strengthened, a united Europe – and then revitalise relations with the US”. Merkel invites Biden to Germany ‘as soon as pandemic allows’