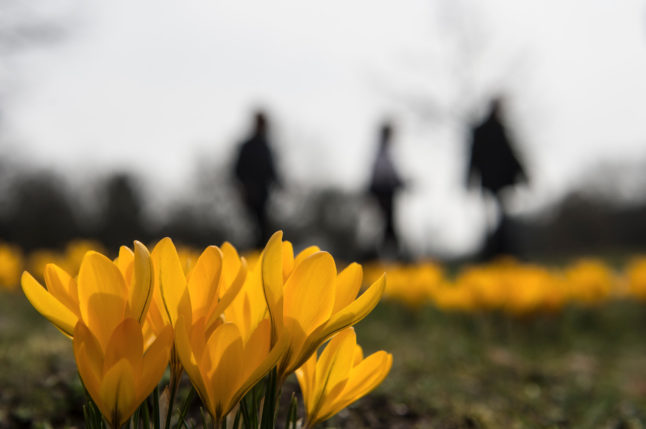 Whenever I tell people where I live in Berlin, the reaction is always: “Oh, Neukölln, of course.”

Neukölln remains notorious. Whether it’s the hedonistic student raves, Kiez-crime or the gentrification debate, the area name is consistently bandied about in press and conversation alike.

Enter a lesser-known area called Britz. Despite being in the very centre of the sprawling district, the wild Neukölln reputation seems like nothing but a myth here. A short walk across the Britzer Damm and there’s a notable difference in the atmosphere.

In fact, with its leafy trimmings and family-run bakeries, it seems more like a metropolitan village than a part of the capital. It is, in a surprising way, delightfully twee. This makes it an ideal destination for families with children or couples looking for a peaceful afternoon. And there is a surprising amount of sights and activities to be found, too.

One of the most charming locations in the area is the Britzer Schloss. Fully furnished to give the impression of daily life during the Gründerzeit, the Schloss houses a museum and, in pre-pandemic times, also functioned as a venue for performances and exhibitions of music, art and history.

While the name is somewhat overstated – expect a modest manor house rather than a grand palace – Britzer Schloss is situated in the beautiful and well-maintained Schlosspark. This is completely free to visit. The meandering path takes you through rose gardens, hidden pagodas and past an eye-catching ginkgo tree.

A gate on one side opens up onto a big cobble-stone square – in October this hosts a historical apple festival – and, in case you hadn’t already forgotten that you were in Berlin, to a small group of enclosures with farmyard animals. The sheep, goats, cows, horses and rabbits are big characters and very amenable to being petted.

Nearby there is also the famous Hufeisensiedlung. This was one of the first ever social housing projects in Germany. Designed by renowned architect Bruno Taut in an iconic horse-shoe shape (the name translates as “horse-shoe estate”) in the 1920s, it is now a UNESCO World Heritage Site. It is well worth a visit, not least because of the strange little restaurant at its entrance, which looks like it was cryogenically frozen in the forties.

One of the better-known parts of Britz is the Britzer Garten. This huge green space is a popular destination for Berlin families in the summer. As well as a lake, it hosts a plethora of different gardens, playgrounds, cafes, a literal windmill and various educational sites about nature for children. A day ticket costs €3 in spring and summer, and under fives go free.

Failing this, a wander along the leaf-canopied canal-paths on either side of the Britzer Damm provides a swift and pretty exit from the serene suburbanity of Britz – and back into the throng of the city. 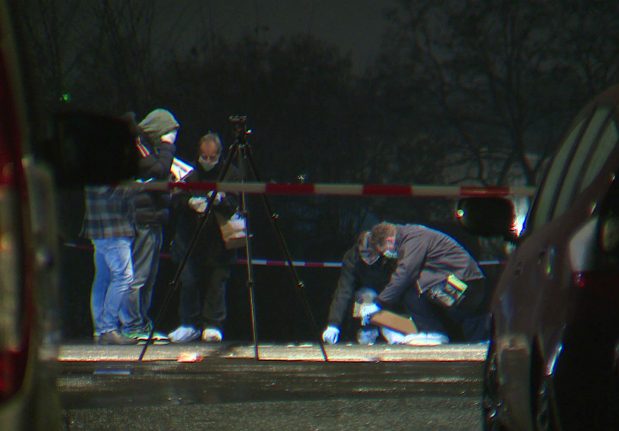 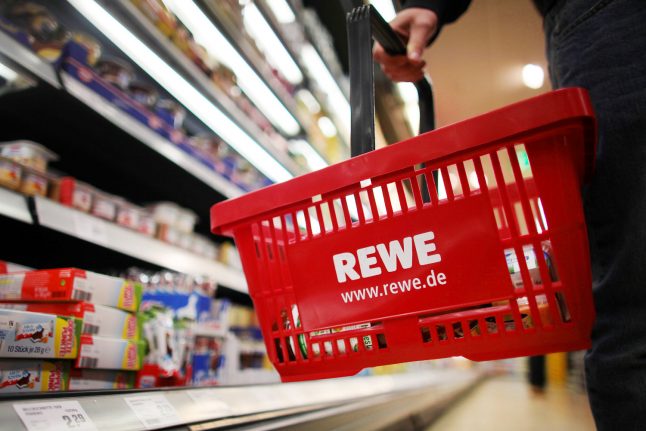 According to American writer Ben, who recorded the video, the incident occurred at around noon on Friday at a Rewe store in Neukölln. Ben told The Local that Rewe staff had accused the man of shoplifting and took his backpack before he then left the store.

The video shows the man coming back inside, Ben says apparently to get his backpack, grabbing for the bag and a bottle before charging towards the door and another man. The alleged shoplifter then struggles with staff members over his backpack, according to Ben, before the man at the door swings his arm around the suspect’s neck and slams him to the ground, as the video shows.

This man and another man then restrain the suspect on the ground, one of them using a chokehold. The man on the ground then starts to shout in English “I can’t breathe, please!”

After another man comes over to the one performing the chokehold, he loosens his arms and tells the man on the ground to “lay down” as he starts to kneel on his chest, causing the man to yell out again.

The video ends as another Rewe employee tells Ben to stop filming. Ben told The Local that this staff member threatened to have him arrested for filming.

Ben later filed a complaint to police about how the suspect was treated.

After being sent the video by The Local, a spokesperson for Rewe confirmed that a suspected shoplifter was restrained by a hired “store detective” on Friday, but would not say whether the man using the chokehold was employed by the supermarket.

“Shoplifting at retail stores is unfortunately widespread and leads to losses of several billion euros per year in Germany,” the spokesperson said in a statement.

“While the shop detective held onto the thief on Rollbergstrasse after he tried to flee and resist, police were notified as per usual in these cases.”

Rewe also confirmed that police arrived at the scene to detain the man after the detective had stopped him from fleeing, and that the stolen property was secured.

Berlin police confirmed to The Local that a man is being investigated for shoplifting at the store, and that they are also investigating a complaint of someone committing dangerous assault at the store. Police could not say whether the person accused of committing assault was a Rewe employee.

The police spokesman also said he could not give a blanket statement as to whether using a chokehold to restrain a suspected shoplifter was allowed, though he said stores have a right to try to stop suspected thieves.

Ben initially published the video on Facebook until a man claiming to be the store detective's lawyer threatened him with legal action if he did not remove it.

The police spokesman explained that individuals have a right to privacy and to determine how their own image is used, and therefore may file civil complaints if they are recorded without permission.

Ben told The Local that the suspected shoplifter sounded as though he was American from the way he spoke English. He also said he was shocked by the actions of the men who held him down.

“It was so brutal that I couldn’t believe it was store policy to do it,” said Ben. 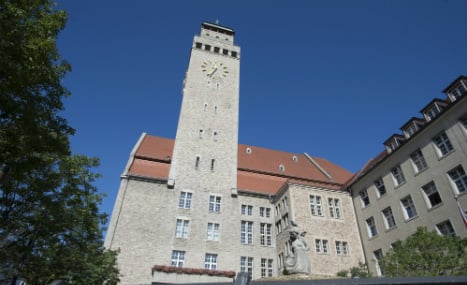 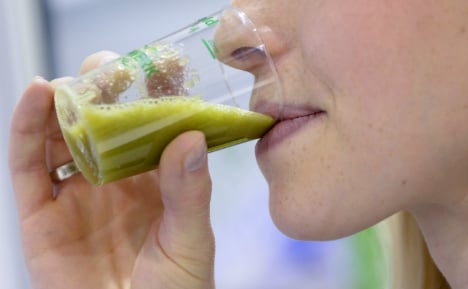