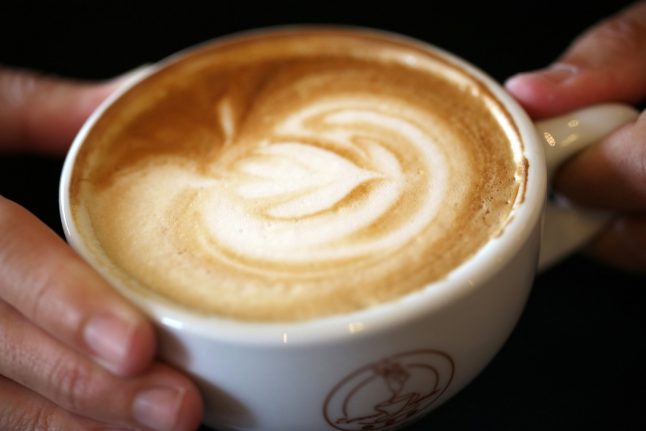 Meeting up for coffee is the perfect excuse to catch up on the latest gossip. Photo: DPA

As the days get shorter and the cold weather begins to bite, a cosy catch up with friends over a warm cappuccino and a slice of cake sounds more and more appealing.

The tradition of afternoon Kaffee und Kuchen (coffee and cake) has long been an integral part of German culture.

Germans love it so much, in fact, that they have a specific word dedicated for this sort of gathering.

Kaffeeklatsch, which translates as ‘coffee chatter’, refers to those afternoon coffee breaks spent with loved ones or colleagues, often accompanied by sweet treats and a warm, friendly atmosphere.

The word Klatsch is particularly apt for these sorts of get-togethers: it has the specific meaning of ‘small talk’ or ‘tittle-tattle’, and dates back to the Middle Ages.

The original place to exchange the latest gossip was not a café, but rather by the local river or creek.

Women would take their dirty clothes to be washed in the water, and dish some dirt about the latest happenings in the village while they were at it.

READ ALSO: How to enjoy coffee with a German kick

Washing clothes back then involved smacking the linen against rocks to remove stains. The rather German verb klatschen, meaning (rather onomatopoeically) to smack, eventually developed to refer to all the gossip that was taking place during the act.

By the 17th and 18th centuries, many (upper class) ladies had switched the creek for the coffee salon or the drawing room, exchanging rumours over coffee and cake.

Whilst times have changed since then, the topics of conversation at a typical Kaffeeklatsch remain very similar.

Caffeine-fuelled nattering about friends, family members, neighbours, potential love interests and a wide array of other things is still a beloved way to while away those afternoon hours.

What are you up to this afternoon?

I’m meeting up with my friends for a spot of coffee.

No topic is off limits when people meet up for a coffee.