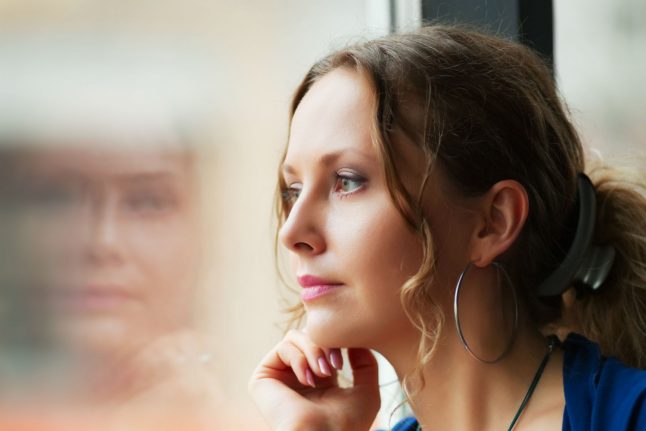 Germany ranked high in factors such as public transportation, work and education, but low in settling in in a new global survey. Photo: Depositphotos/Wrangler

For the third year in a row, Germany landed in the bottom five of the Ease of Settling in Index in the latest edition of global community Internations' annual Expat Insider Survey.

The Bundesrepublik ranked 60th out of 64 countries surveyed in the index, with 55 percent of expats in Germany stating that the find it challenging to make local friends – a full 16 percentage points above the global average of people living abroad (39 percent).

Additionally, four in 10 expats (39 percent) said they were concerned about not being able to make friends when they come to Germany, 12 percentage points higher than the global average (27 percent).

More than a quarter of expats, or 27 percent, rated the friendliness of the Germans negatively, compared to a global average of 16 percent. “It's difficult to socialize and make new friends here,” said one survey taker.

One large obstacle to building friendships between expats and locals also seems to be the language barrier.

In the language subcategory of the survey, Germany ranked 59th out of 64 countries, with a full 54 percent of respondents stating that they found it to be difficult to live in Germany without knowing German.

A British expat told the survey that “not speaking German and it being a difficult language to learn” is one of the most difficult aspects to life in Germany.

Almost two-thirds of expats (64 percent) furthermore cited language difficulties as one of their biggest concerns before moving to Germany.

Expats in only two other countries were more likely to say this – South Korea (69 percent) and Japan (64 percent).

What makes Germany worthwhile for expats then?

Despite the challenges, Germany ranks highly in other factors. As many universities open their doors again for the autumn semester, students will be satisfied to read that Germany ranks seventh overall for education in the survey in terms of quality and eighth for affordability. This likely explains why the number of international students in Germany are increasing, and that they now make up 15 percent of Germany’s student population as of the 2019-2020 school year.

For those who have finished their degrees and are looking to stay for work, there's good news: Germany ranks second place in the world for its economy and job security, outranked only by its neighbouring Luxembourg.

A full 46 percent of survey respondents said that their jobs are one of the main reasons that they’re satisfied with life in Germany.

“Germany is an excellent place to work, with many opportunities to get jobs and do business,” a French expat told the survey.

In the Local’s own survey, 47 percent of respondents had ranked the country as good for international workers, citing the language barrier and workplace discrimination as some of the main challenges.

However, they pointed toward a “wide range of opportunities” and a good work-life balance as some of the highlights of Germany’s working culture.

When it comes to incomes, six out of 10 expats say that they earn more in Germany than they would in their home countries – and for three in 10 that amount is “a lot higher” than they would back home.

Germany’s public transportation was also rated positively by nine out of ten expats, compared with a global average of 68 percent.

Yet Germany still has a long way to go when it comes to other types of infrastructure: it ranked 55th in the Digital Life subcategory.

One Polish expat called out “difficulties with paying with a card, slow internet, and bad phone reception,” as some of the technical challenges about daily life in Germany.

Some 20,000 people took part in the Internations' survey, with at least 75 respondents per country.

What do you think of life in Germany? As a paying Member of The Local you are not only supporting our journalism, but you are also able to comment under articles. Just scroll down to comment below.