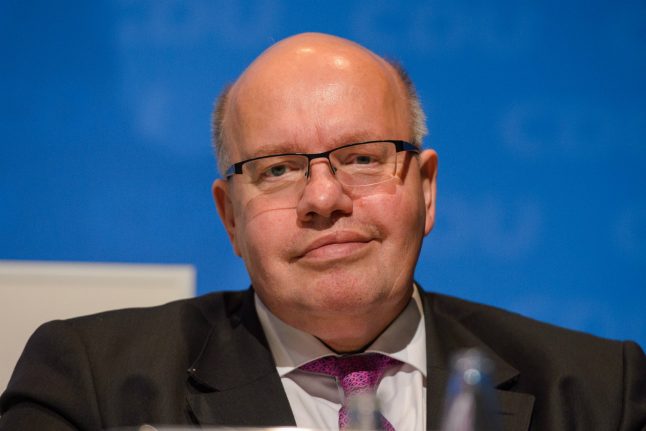 Asked in an interview with Bild whether voters should not vote at all rather than vote for the far-right party, Peter Altmaier replied “but of course.”

“The AfD are dividing our country. They are exploiting people’s fears. Therefore I believe that a vote for the AfD cannot be justified,” Altmaier said.

The Christian Democrat (CDU) member said that while he wasn't encouraging people not to vote, “not voting is also a way of expressing your opinion.”

The 59-year-old, who is one of Merkel’s closest allies, called on voters to support parties which “support the state”, naming his own party, the Social Democrats, the Green Party and the Free Democrats.

“I can’t see any point is voting for the AfD. And by the way I also don’t think Die Linke (the Left Party) contribute anything to the stability of our state,” he said.

The AfD have been polling at around 10 percent in the build up to the September 24th election, meaning they could become the third largest party in the Bundestag (German parliament).

AfD leader Alexander Gauland reacted with outrage at the comments on Tuesday.

“Well aren’t they fine democrats? A member of the government is calling on people to boycott the election,” the AfD lead candidate said.