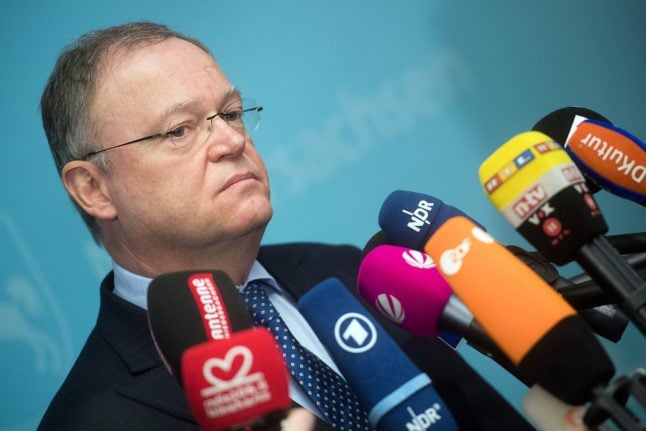 Stephan Weil, the premier of Lower Saxony, Germany's fourth most populous state and home to auto giant Volkswagen, announced the state poll would be held on October 15th.

The rebel lawmaker, Elke Twesten of the Greens party, announced her intention to join the conservative Christian Democrats (CDU) following a “long process of alienation” with her party.

The SPD-Greens coalition had governed the state since 2013 with a one-seat majority.

The news was a heavy blow for the SPD less than two months before the September 24th general election in which they are trailing Merkel's CDU by around an 18-point margin at the national level.

Merkel, who with 12 years in power under her belt is the longest serving leader of any major Western democracy currently in office, is running for a fourth four-year term.

Lower Saxony had been due to hold its state election in January. A recent poll saw the SPD trailing the CDU in the state by about 14 points.

The new election follows three state poll defeats this year for the SPD, which is deeply divided between leftists and reformers under leader Martin Schulz, Merkel's main challenger.