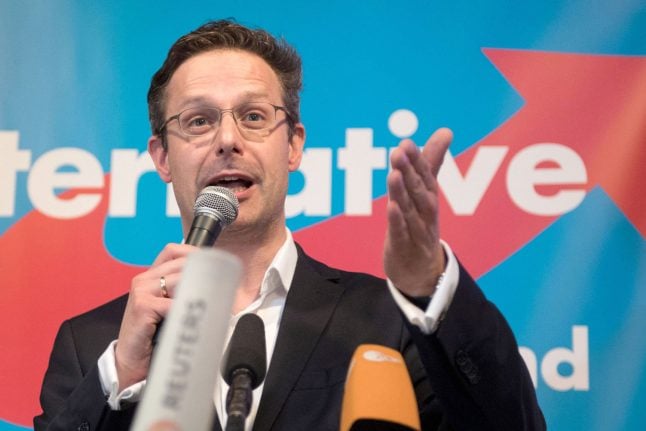 The North Rhine-Westphalia (NRW) state election committee announced on Wednesday that a review discovered that the Alternative for Germany (AfD) party should have received 2,204 more second votes than was originally counted after the May 14th election.

The new count brings their total number of votes up to 626,756, but does not change their percentage of votes – 7.4 percent – and thus is not enough for them to gain another seat in parliament. To win an additional 17th seat in the 199-seat parliament, they would have needed to find another 9,800 votes.

The review was called after reports emerged of discrepancies between voting tallies between first and second votes.

But in several districts, the AfD found that they had up to 10 percent of first votes, and yet 0.0 percent of second votes. Officials of a district in Mönchengladbach, for example, investigated and found that 37 second votes for the AfD had not been counted.

Police in Mönchengladbach have launched an investigation into suspicions of election fraud due to this finding.

The statewide review also found a further 35 votes that should have gone to other parties, according to Die Zeit.

But head election official Wolfgang Schellen stressed that the errors found were not unusual.

“This is actually the case with every state parliament election,” he said.

The review did not involve an official recount, but rather local election officials were asked to simply check for any noticeable problems, such as the mismatch between first and second votes.

If there are any further doubts, Die Zeit reports, the state parliament could take up the matter. Complaints could also be brought before the state constitutional court.