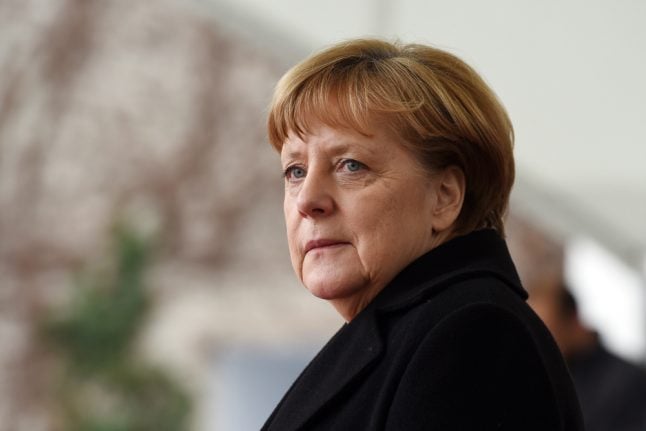 The source, who asked not to be identified, told reporters that France and the Netherlands were also likely targets as they too go to the polls with populist, anti-EU figures strongly in the running after Donald Trump's upset US election victory.

The source said the East StratCom Task Force set up in 2015 to combat a Russian disinformation campaign found Merkel had come under increasing attack last year, especially over her decision to let nearly a million immigrants into Germany.

EU foreign affairs head Federica Mogherini formed the group in the fallout from the Ukraine crisis when Moscow manipulated information in the press and over social networks to wrong-foot Kiev and the 28-nation bloc about its intentions.

The team of about ten experts and Russian-speakers monitors news stories, be it about Ukraine, the migrant crisis or terror attacks in Europe which show Western leaders in a poor light.

It aims to demonstrate that apparently authoritative stories are  fake and so counter their impact.

According to a statement on the group's website, over the past 15 months it found “more than 2,500 examples in 18 languages of stories contradicting publicly available facts.”

“There is no doubt that the pro-Kremlin disinformation campaign is an orchestrated strategy,” the group says on its website in a report released on Thursday.

“The disinformation campaign is a non-military measure for achieving political goals,” it said.