The Nord Stream 2 gas leakage as photographed from a Danish F-16 jet near Bornholm on September 27th 2022. Photo: Forsvaret/Ritzau Scanpix

Three gas leaks on the Nord Stream 1 and 2 pipelines were visible Tuesday in waters off Denmark with gas bubbling at the surface of the sea in areas ranging from from 200 to 1,000 metres in diameter, the Danish military said.

“The biggest leak is causing bubbling around good kilometre in diameter. The smallest is creating a circle about 200 metres” in
diameter, the military wrote in a statement accompanying photographs of the leaks off the Danish island of Bornholm.

Denmark’s military also released a video showing the surface of the sea frothing angrily as the gas escaped.

The pipelines have been at the centre of geopolitical tensions in recent months as Russia cut gas supplies to Europe in suspected retaliation against Western sanctions following its invasion of Ukraine. 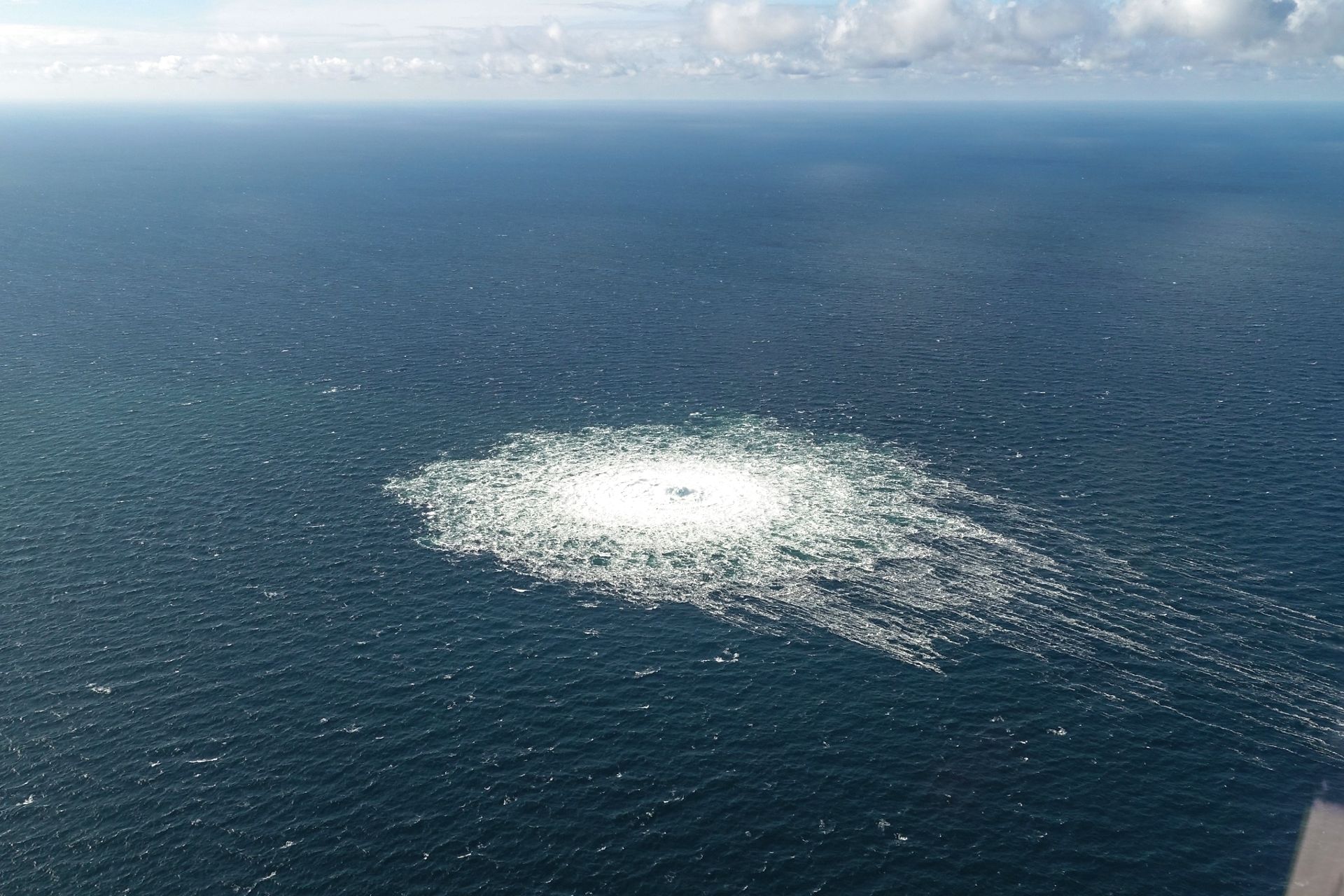 The Nord Stream 2 gas leakage as photographed from a Danish F-16 jet near Bornholm on September 27th 2022. Photo: Forsvaret/Ritzau Scanpix

A leak was first reported on Nord Stream 2 on Monday. 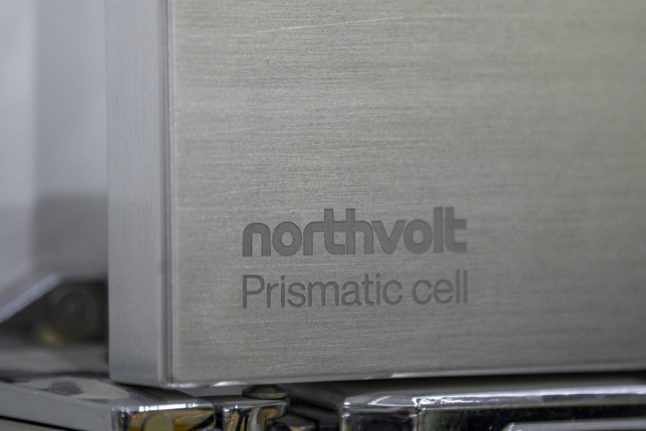 The battery group announced it would build the plant in March, as Europe seeks to ramp up its capacity to produce electric cars. The factory was expected to open in 2025 and have an annual production capacity of 60 gigawatt hours — enough to supply around one million cars per year.

But it was also to consume up to two terawatt hours per year.

“With current electricity prices, we see the profitability of energy-intense projects in Germany threatened,” Carlsson said.

Germany used to depend on Russia for 55 percent of its gas supplies before the invasion of Ukraine in February, and has since had to find supplies elsewhere at much higher prices, pushing up electricity bills.

The United States was also providing an attractive incentive, Carlsson said, after the US Senate in August approved a clean energy and climate bill that includes a $7,500 tax credit for every American who buys an electric vehicle from a North American factory that installs US-made electric batteries.

Brussels has said this would deeply disadvantage non-US companies that source their batteries elsewhere.

“We are now at a point where we can give priority to expansion in the United States over Europe,” Carlsson said, estimating that producing batteries could cost 30 to 40 percent less there.

“The United States could become the most interesting place in the world to make battery cells,” he added, calling on the European Union to “counter the American financial incentives.”