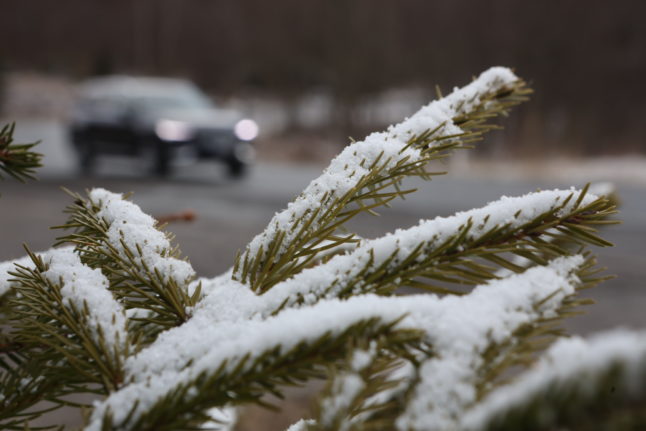 Snow lies on a tree in Saxony-Anhalt, Germany, in April this year. If it's a cold winter, experts are concerned about energy shortages. Photo: picture alliance/dpa | Matthias Bein

Gas could become scarce this winter – but it’s still unclear how hard the country will be hit, according to Klaus Müller, head of the Bundesnetzagentur (Federal Network Agency).

In an interview with the Handelsblatt newspaper, Müller said it’s not possible to make predictions about a gas emergency too far in advance. He added: “We’d only know about a gas shortage when it can no longer be stopped.

“The weather, thus private heating behaviour and the situation in neighbouring countries are the decisive criteria.”

Müller said his agency is working on different models to be able to give policymakers and industry a few days’ advance warning of a gas shortage.

“By having well-filled (gas) storage, we can buy ourselves time to prepare for a gas shortage. But we can’t anticipate more than a week and a half in advance when it comes to gas consumption,” Müller said.

Should an emergency occur, Müller expects a ripple effect which would impact different areas. “Gas shortages come, they go, they come again, they occur sometimes here, sometimes there, possibly also across Germany,” he said.

He couldn’t give a reliable forecast of where the risk of a shortage is greatest but highlighted the important role the weather will play. “In Germany, cold spells can happen anywhere,” he said. “If we get a very cold winter, we’ll have a problem.”

When it comes to saving gas, “there is still a lot of work to be done,” Müller said.

He added that industry consumption fell 22 percent in August, in part due to switching to other energy sources, “but also due to hard production stoppages.” 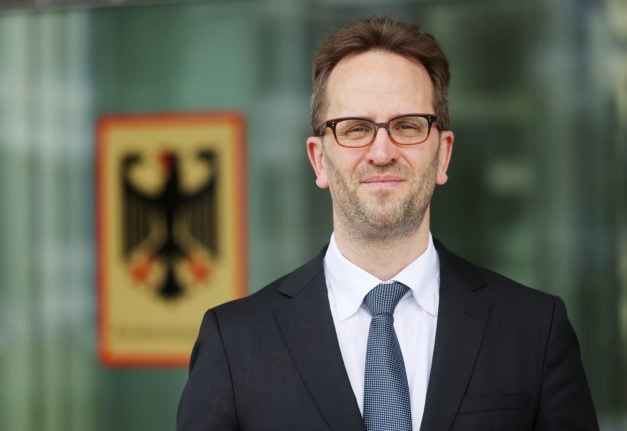 “Industry is contributing what we have asked of it,” he said.

In the case of private households, Müller said there has been more gas usage in recent days than he had hoped. “Given the warm temperature and the extremely high gas prices, this has surprised me a lot,” he said. “That has to change.”

Müller suspects that many heating systems have not yet been looked at or adapted. “Owners, tenants and housing associations still have the heaters set as they were last fall,” he said. “At a certain temperature, the heaters then jump on in the morning. That’s a warning signal, something urgently needs to happen.”