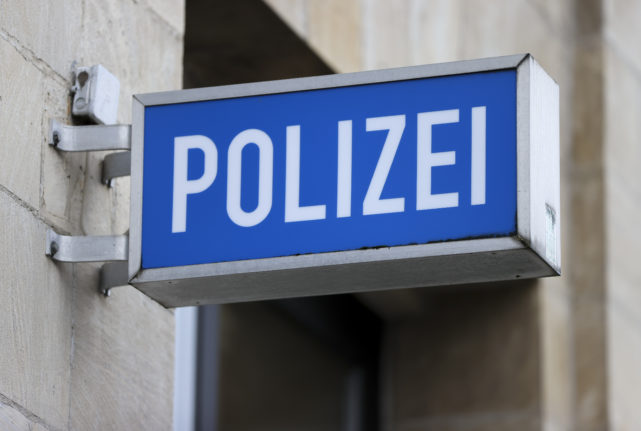 According to initial reports, the incident happened at around 1pm on Tuesday.

Gunshots were fired in a supermarket on Wierastraße, in the Treysa district of Schwalmstad. Two people died, said police.

In a tweet, police said there were currently no indications of any danger to the public.

They also said an area around the discounter supermarket had been cordoned off, and that a large police operation was underway.

Local newspaper HNA said the shop was a branch of Aldi.

Schwalmstadt, a town of around 8,500 people, is about halfway between Marburg and Kassel in the central German state of Hesse.

The Hessian parliament paused its session shortly after the shooting happened. The President of the Landtag, Astrid Wallmann (CDU), expressed her condolences to the relatives of those who died. 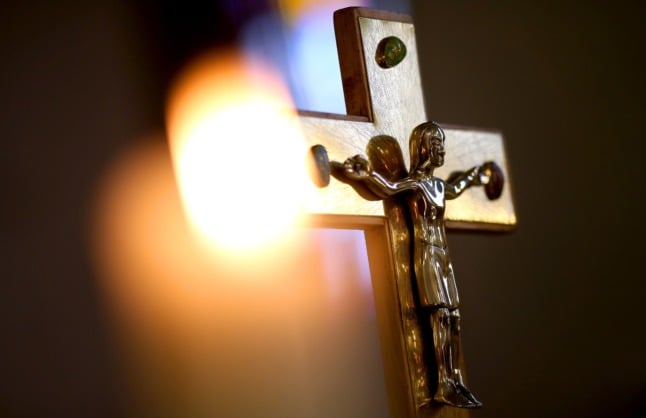 The report published Thursday by law firm Westpfahl Spilker Wastl (WSW) was commissioned by the archdiocese of Munich and Freising to examine how abuse cases were dealt with between 1945 and 2019.

It found indications of sexually abusive behaviour in 235 people it investigated, including 173 priests, and accused former pope Benedict of failing to take action against four offenders.

The law firm has passed on details of 42 cases in which “misconduct on the part of church leaders is deemed to have occurred”, Anne Leiding, a spokeswoman for the Munich public prosecutor’s office, told AFP.

If the law appears to have been broken, prosecutors will ask the law firm to pass on further relevant documents for investigation, she added.

Germany’s Catholic Church has been rocked by a string of reports in recent years that have exposed widespread abuse of children by clergymen.

A study commissioned by the German Bishops’ Conference in 2018 concluded that 1,670 clergymen in the country had committed some form of sexual attack against 3,677 minors between 1946 and 2014.

However, the real number of victims is thought to be much higher.

Another report published last year exposed the scope of abuse committed by priests in Germany’s top diocese of Cologne.

The Munich report also accused senior clergymen, such as the pope emeritus as well as Cardinal Reinhard Marx, the current archbishop of Munich and Freising, of knowingly failing to take action against paedophile priests.

Ex-pope Benedict — whose civilian name is Joseph Ratzinger — was the archbishop of Munich from 1977 to 1982.

Among the cases he was accused of failing to tackle were two involving clergymen who had committed several proven acts of abuse but were allowed to continue with pastoral duties.