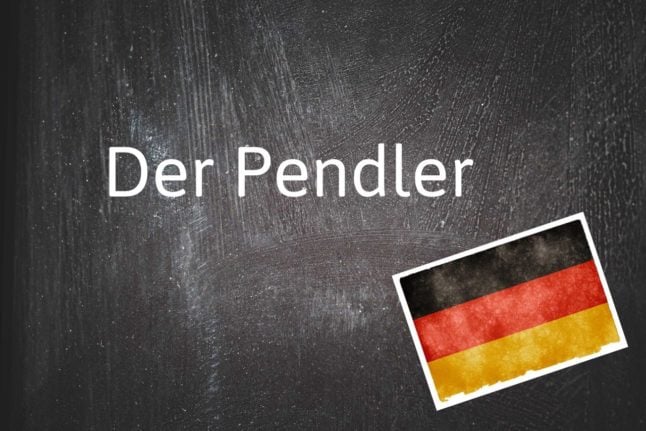 Der Pendler or die Pendlerin is the German word for commuter and describes someone who leaves the boundary of their local area to travel to work, usually on a daily basis.

The noun Pendler comes from the verb pendeln which means to commute, as well as to oscillate or to swing between.

The origin of the word goes back to the Latin verb pendere, meaning to hang down or to suspend, which was later adapted to describe the swinging weight of a pendulum in the mid-17th century.

The word’s Latin roots perhaps account for the fact that several other European languages share a very similar word for commuter, such as Norwegian (pendler) Italian (pendolare), Swedish (pendlare), and Dutch (pendelaar). 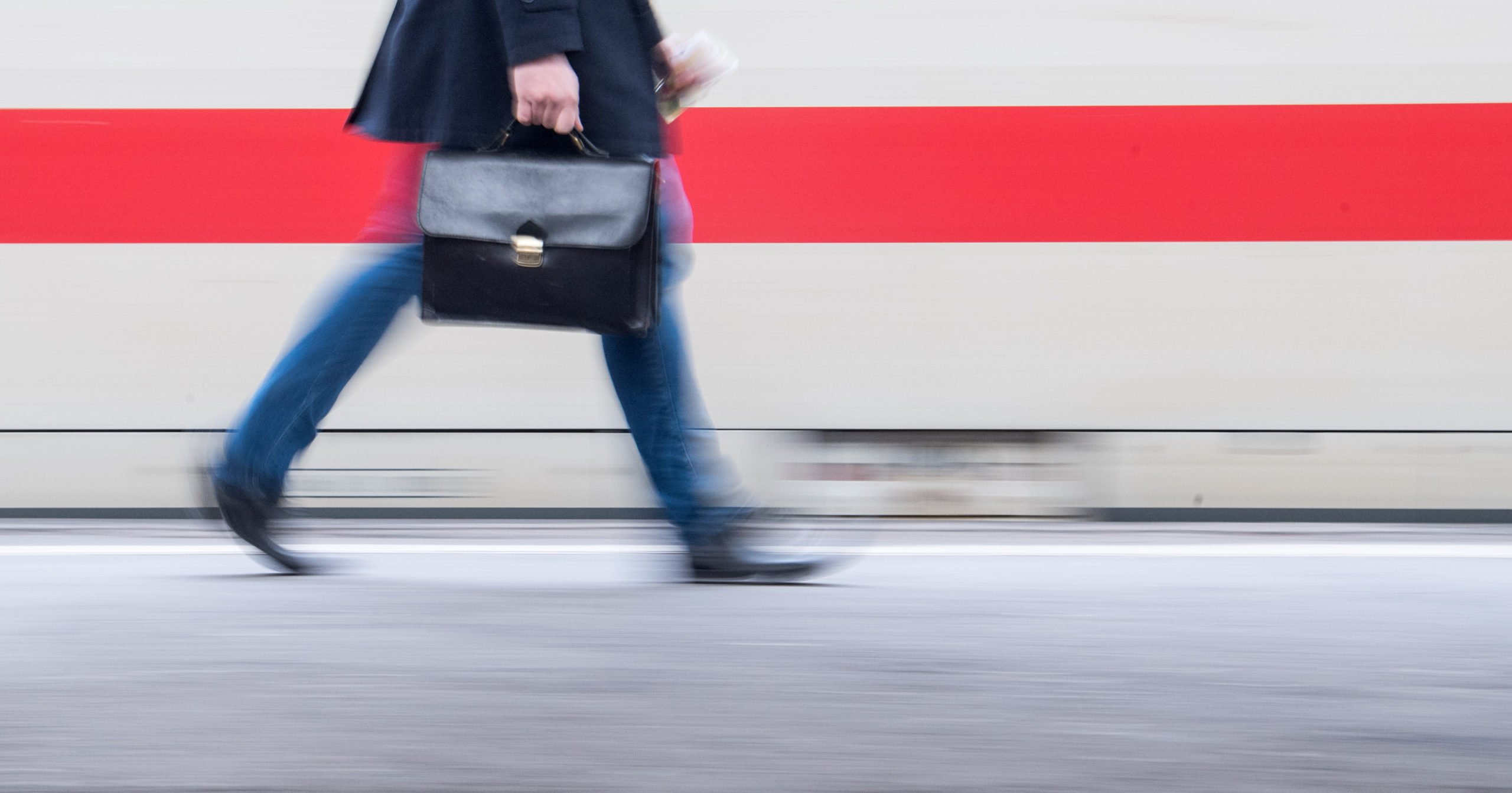 Around 60 percent of German employees are Pendler (also the plural form) and have their place of work in a different federal state than their place of residence. Major cities like Munich, Frankfurt am Main, Hamburg and Berlin attract the most commuters.

Die Pendlerpauschale (commuter allowance) is often spoken about to refer to the commuter travel allowance which is routed in German tax law.

The pro-kilometre allowance means that employees who have a commute to their regular place of work can partially deduct the kilometres for this from their taxes.

In March, the traffic-light coalition government announced an increase to the Pendlerpauschale to 30 cents per kilometre for the first 20km and 35 from the 21st kilometre onwards.

My colleague is a commuter and spends over three hours on the train every day.

Due to the many commuters, the connection is often overloaded.