In a gesture of thanks to Merkel for her contribution to Franco-German relations that has seen her deal with four presidents of France, Macron treated her to a visit to the French town of Beaune in the wine-growing Bourgogne region.

Accompanied by her low-profile husband Joachim Sauer, Merkel was given an eager welcome as she and Macron dived into the crowds and fist-bumped well-wishers shouting “Angela, Bravo!”.

“Frankreich liebt Dich” (France loves you), Macron tweeted in German as he welcomed her to the town ahead of a piano recital and gourmet dinner.

She also received from Macron the Grand Cross, the highest distinction of the Legion d’Honneur, France’s chief honour.

Macron was the fourth French president Merkel has dealt with during her mandate, after Jacques Chirac, Nicolas Sarkozy and François Hollande.

The pair are from contrasting generations, have different styles and sometimes even clashed behind the scenes on issues such as Berlin’s preference for budget austerity and Macron’s passion for a European defence strategy not dependent on the US.

But they are widely seen to have been generally effective partners, most notably jointly spearheading an unprecedented European Union rescue package to help economies weakened by the Covid-19 pandemic.

Merkel, who said she would not serve another term, is expected to leave office in the coming weeks, once a new coalition is agreed following elections won by the left-wing Social Democrats (SPD) over her own conservative Christian Democrats (CDU). 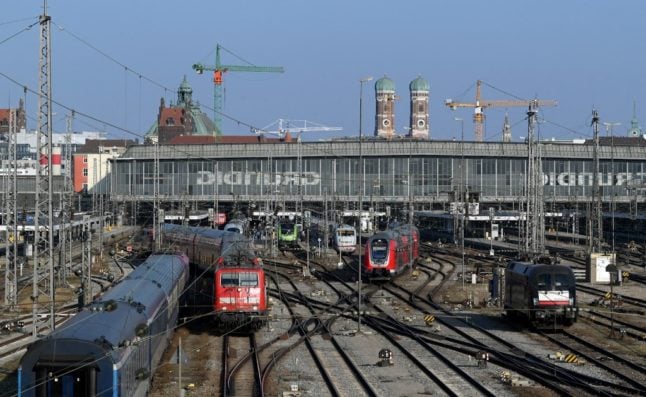