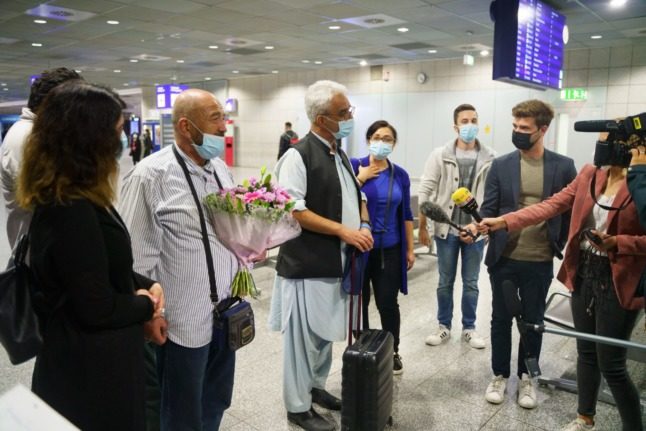 Mahmud Sadjadi from Westerwald was evacuated from Kabul. He arrived at Frankfurt Airport on Thursday. Photo: picture alliance/dpa | Frank Rumpenhorst

Around 500 people were on board the two chartered planes operated by Lufthansa and Uzbekistan Airways that landed on German soil. The planes took off from the Uzbekistan capital Tashkent, where the Bundeswehr are desperately trying to evacuate people from the Afghan capital Kabul.

More flights from Tashkent were expected in Frankfurt on Thursday.

On Wednesday, Germany said it had already brought around 500 people out, including 202 Afghans, as the cabinet approved the deployment of up to 600 soldiers to Kabul to help the evacuation mission.

On Thursday morning German officials said more than 900 people had so far been flown out of Kabul.

States across the country have vowed to take in any refugees who arrived at short notice.

Sadjadi, who’s from Westerwald in western Germany and had been in Kabul for three weeks, said it was particularly dangerous at the airport in the Afghan capital.

“You have to go through a Taliban barrier, for example.” Afghan security forces were shooting, he said. He witnessed people dying. Without a passport, he said, it was impossible to get through to the airport.

Another passenger, who declined to give his name, reported organisational difficulties in returning. “The situation is difficult and not easy to bring under control,” he said. But the people of Afghanistan need help, he said. “The world needs to help the Afghan people.”

Sadjadi, who was met by his children in Frankfurt, thanked the German government for rescuing him, but also lamented the lack of information.

“There was no information on where to gather, when to gather,” he said. Sadjadi said people had been left alone, while other countries had collected their citizens and support staff in buses and taken them to the airport. “Thank God everything went well,” he added.

Still, he said, he thinks of the many people still in Afghanistan, including members of his own family.

The German government was slammed for its slow start to the rescue operation after the militant Islamist Taliban took power, but the mission has picked up pace.

Merkel and Biden gather for talks

The news of the continued rescue attempts came as Chancellor Angela Merkel and US President Joe Biden discussed the perilous evacuation of foreigners and Afghan allies, the White House said.

In a phone call on Wednesday, the two leaders also talked about the need to coordinate humanitarian aid for vulnerable Afghans.

Biden and Merkel “praised the ongoing efforts of their military and civilian personnel who are working closely together in Kabul on the evacuation of their citizens, vulnerable Afghans, and the courageous Afghan nationals who worked tirelessly over the last 20 years,” the White House said in a statement.

It was the second phone call between Biden and a foreign leader that the White House has reported since the crisis erupted in Kabul with a lightning Taliban victory after two decades of war.

On Tuesday, Biden talked with British Prime Minister Boris Johnson and they announced a virtual summit of G7 leaders that is due to take place next week.

The sudden Taliban victory has sparked fears of a large-scale humanitarian crisis both inside Afghanistan and possibly involving waves of refugees seeking asylum abroad, including in Western Europe.

For now, though, US and allied leaders are focused on an effort to safely extract thousands of their citizens and allies while the victorious Taliban consolidates its control over the country. 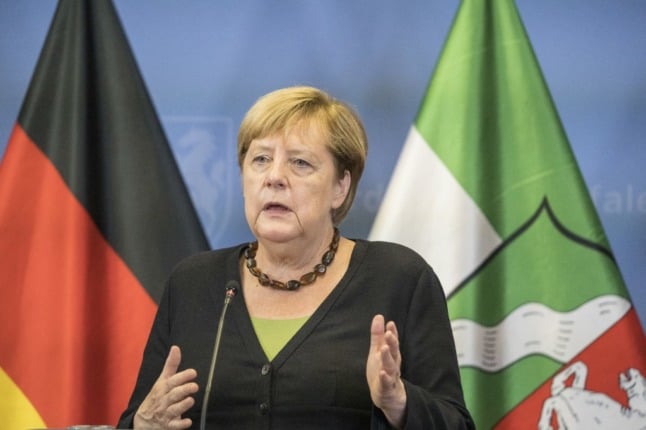 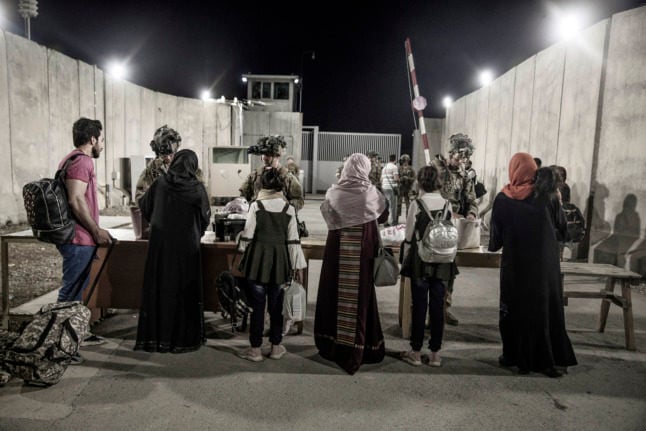 GERMANY AND AFGHANISTAN
Germany takes in close to 50,000 refugees in first half of 2021 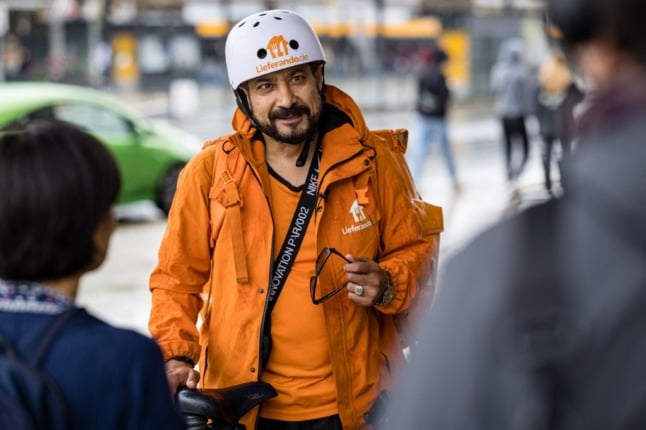 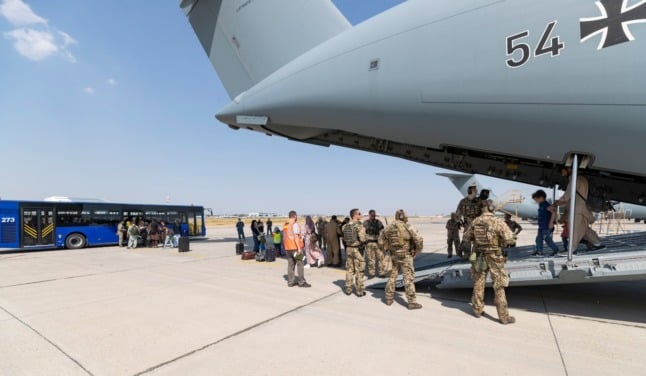