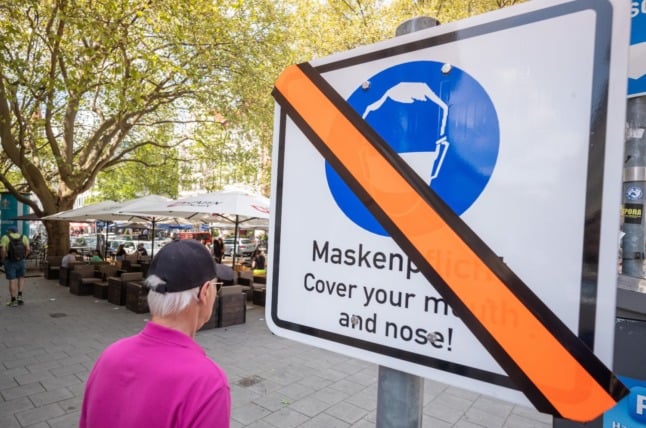 The Delta variant, which was first discovered in India, is spreading quickly in the greater Munich area, reported the Apotheken Umschau on Tuesday.

Evidence of this was found by a southern German laboratory network at its various sites. For instance, of the SARS-CoV-2-positive swabs recorded by the lab between June 8th and 13th, 11 percent were assigned to the Delta variant.

In the period from June 14th to 20th, the proportion of the mutation grew to 24.6 percent.

However, it should be noted that overall Covid rates in Germany are still decreasing. Currently, there are around 9.8 cases per 100,000 people within a seven day period in the state of Bavaria, and 8.0 for the whole of Germany. Munich has a 7-day incidence of about 20.

What about the rest of Germany?

According to a recent report on variants of concern by the Robert Koch Institute, the Delta variant has only been identified in a single digit percentage of cases so far.

The latest report released last Wednesday evening showed an increase to 6.7 percent of all infections for the week ending June 6th, from 3.7 percent in the previous week.

There have been several outbreaks detected across the country, including at a housing block in Dresden that saw residents forced to quarantine, as well as in schools and nurseries.

According to the RKI, the Delta variant currently doesn’t make up more than five percent of all cases in most German states.

However, the Bavarian lab group Becker & Kollegen uses a specific combination of testing through PCR genotyping to detect variants – which is less time consuming that analysing the entire viral genome.

Using a similar procedure, the laboratory was able to observe the spread of B.1.1.7 – first detected in Britain – last winter ahead of official figures from the RKI.

“In the process, it is apparently displacing other virus variants in the sense of evolution, in fast motion.”

He said the Alpha variant, which in recent months has accounted for more than 90 percent of the SARS-CoV-2 pathogens, is now in decline – and is increasingly being replaced by Delta.

For mutations of SARS-CoV-2 to spread at all and displace other variants, they need an advantage. According to estimates by health specialists in the UK, Delta is anywhere between 30 percent and 100 percent more infectious than the previously dominant Alpha variant.

According to the World Health Organization (WHO), the variant has now been detected in more than 80 countries. In the USA, its share has risen from six percent to 10 percent within a week.

And in the UK the strain already dominates, with more than 90 percent of all new infections caused by Delta. 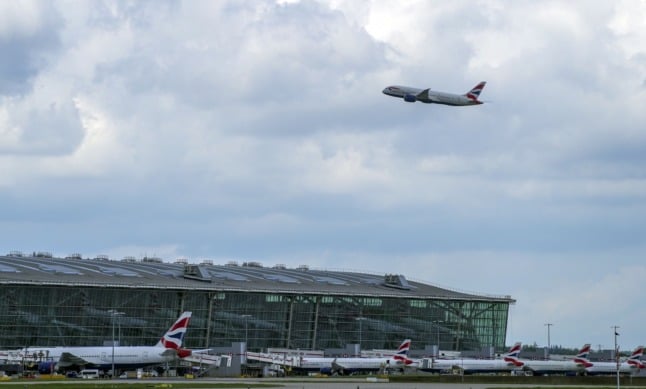 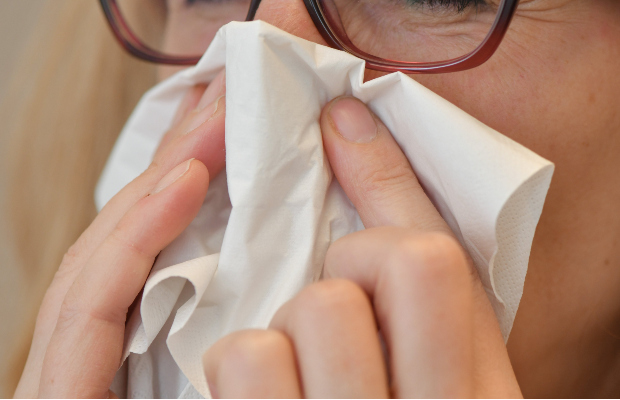 UNITED KINGDOM
Delta variant: how worried should Germany be about a new wave of cases?
Url copied to clipboard!