Amazon is subject to the same rules as classic brick-and-mortar
supermarkets when selling fresh food online, the higher regional court in Munich ruled, in a victory for consumer rights groups.

“If I buy grapes in autumn, I might want them to come from Europe and not from South Africa,” said the judge, in remarks carried by national news agency DPA.

According to EU regulations, food retailers are obliged to state the provenance of the fruit and vegetables they sell.

In 2018, consumer rights group Foodwatch filed a legal complaint against Amazon, accusing it of breaking the rules on its food section Amazon Fresh, launched in 2017.

The court upheld the complaint Thursday, saying Amazon had circumvented the rules by providing multiple different countries of origins on its online fruit and vegetable listings.

Amazon had argued that the nature of online retail made it harder to give specific information, especially when customers ordered in advance.

Yet the court rejected the argument, ruling that “if a particular business model doesn't fit EU laws, then it is the business model which has to be changed, not the laws.”

In a statement, Foodwatch hailed the ruling as “a sign that labelling rules apply not just to the shop on the corner, but also to the big players from Silicon Valley.”

Yet it also warned that “the Amazon Fresh case shows that the regulation of online food shops isn't working”.

READ ALSO: Amazon workers across Germany go on strike in the build up to 'online Xmas' 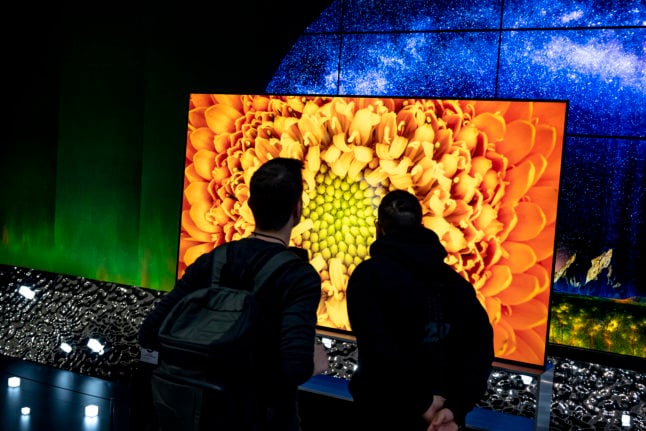