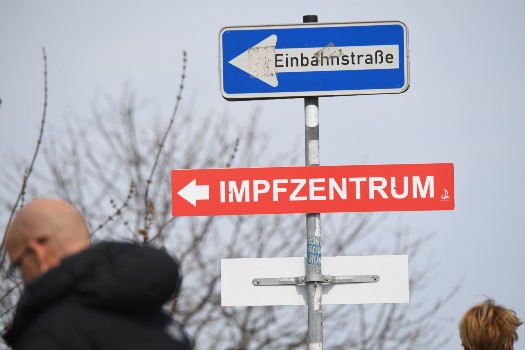 Around a fifth of Germany’s 83 million inhabitants have received at least one dose of their vaccine since Germany started its vaccination programme at the end of 2020 – and the trend is rising. At the same time, only about 7 percent of the population has received the second of the doses needed for full protection.

Is Germany’s vaccination campaign nevertheless already paving the way out of the pandemic?

“With a vaccination rate of 20 percent, we have not yet had a major, significant impact on the incidence of infection, or on the number of cases,” says Carsten Watzl, head of the German Society for Immunology.

While the initial vaccination offers good protection against severe symptoms, infections are still possible, he warns.

The rollout so far has ensured that most people over 80 are now at least partially protected.

“In that group, most people are vaccinated,” says Watzl, adding that the number of deaths has dropped significantly compared to the second wave.

“This is the first success of the vaccinations,” he states.

However, the RKI estimates that 36.5 million people in Germany are at increased risk of a severe Covid-19 infection, meaning that many millions of people who would benefit from a vaccine are still not protected.

“In people over 60 and people with pre-existing conditions, we have just started vaccinating. It’s going to take a while,” Watzl stresses. But building up protection for this large group is definitely achievable during the third wave, he says.

When a vaccination rate of 70 to 80 percent in this risk group has been achieved, the stress on intensive care wards will be noticeably reduced, Watzl explained.

The experience of other countries shows that the decline in the incidence of infection can be rapid once significant progress in the vaccination campaign has been made.

In Israel, more than half of the nine million population has now been completely vaccinated. Infections, serious illnesses and deaths have now plummeted, Weizman Institute researcher Eran Segal recently tweeted.

Israel: We say with caution, the magic has started

Stronger than in younger people & not seen in previous lockdown

In the UK, more than 32 million people, or about half the population, have received their first vaccination. The number of new infections and deaths is falling, down from 70,000 new infections per day recorded in early January.

Prime Minister Boris Johnson and medical experts such as Azeem Majeed of Imperial College London, however, attribute this not only to the vaccination campaign, but also to tough restrictions.

For months, Britons were only allowed to meet one other person outside their home, and only for exercise or a walk; leaving one’s home without a valid reason was not allowed. Even today, travel abroad and private indoor meetings are forbidden.

In Germany, the government has promised to vaccinate every willing adult before the end of the summer. But hitches in the rollout caused by rare side effects in some of the vaccines mean that this deadline is at risk, says Watzl.

“I see the danger that we will lose about half of the vaccine doses for the summer months because of these rare side effects. We won’t have enough mRNA vaccines for the under-60s for a while,” he believes.

READ MORE: GPs in Germany will soon be able to ‘choose the Covid vaccine’ they offer patients 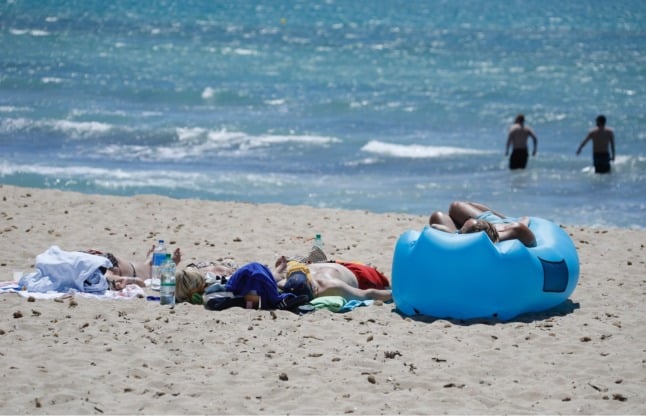 VACCINE
Reader question: Where can I get Germany’s ‘yellow vaccination booklet’ and do I need it?
Url copied to clipboard!