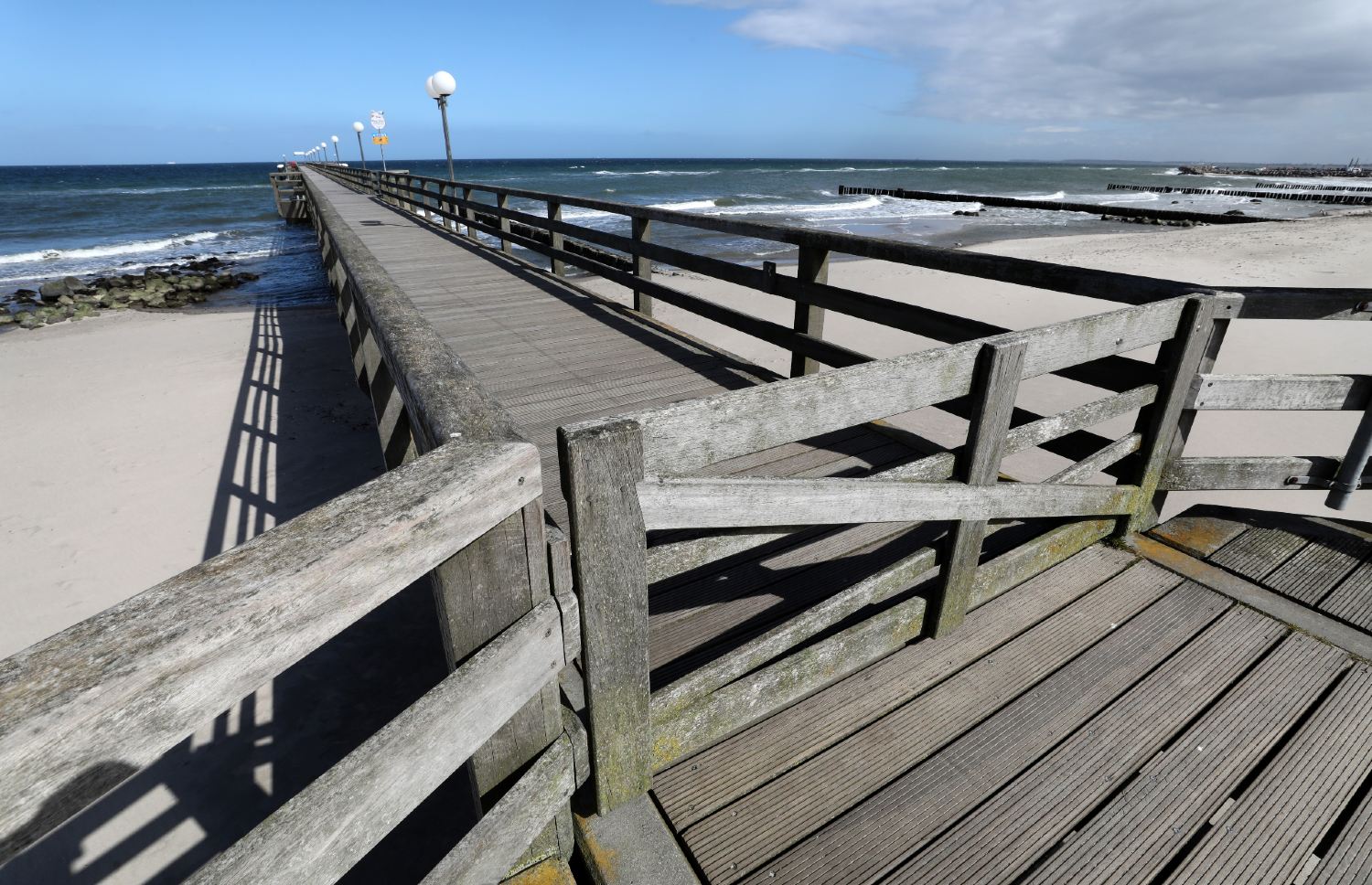 In 2021, the Easter holidays fall earlier in April than usual: on Good Friday, April 2nd through Easter Monday on April 5th. The four-day weekend is typically a time for travel for many people, both domestically and sometimes abroad.

But some say travel should be off the cards this year.

Saxony’s state premiere Michael Kretschmer of the Christian Democrats (CDU) and health politician Karl Lauterbach of the Social Democrats (SPD) don’t believe Easter holiday travel is possible this year, warning that a third wave could be on the way.

Other state premiers, however, have cautioned against deciding so quickly.

“I’m in favour of speaking the truth,” Kretschmer told Bild am Sonntag. “The Easter holidays in Germany unfortunately can’t happen this year.”

He warned that too much moving around by the population would destroy the successes already achieved in the fight against the pandemic.

Kretschmer was backed by Lauterbach. “I don’t assume that we will be able to take Easter vacations this year,” Lauterbach told Die Welt.

The Easter weeks must be spent, he said, “with as few contacts as possible to avert the still looming third wave and dangerous mutations”.

Germany’s current shutdown extends until March 7th, but it remains unclear if current restrictions, which include the closures of restaurants, tourism infrastructure and cultural institutions, will be extended further.

While newly-reported coronavirus figures continue to drop, Germany is worried about three mutations which have been detected in the majority of German states.

What other states say

Schleswig-Holstein's head of government Daniel Günther (CDU) doesn’t want to call Easter holidays into question just yet, however. He said the state premiers had agreed on a clear roadmap to develop an opening strategy for the gastronomy and accommodation sectors as well.

“Our goal must be to be able to experience a different Easter than last year,” Günther told Die Welt, referring to Germany's first lockdown in spring 2020 which also saw countrywide closures of most industries and a halt on travel.

Bavarian state premiere Markus Söder (CSU) pointed out that Easter is “about seven weeks away. The point is to act wisely and step by step,” he said.

He added that this “applies to those who are already saying what should not be possible for the next six months, as well as to those who say that everything must be opened up immediately”.

Saxony-Anhalt's head of government Reiner Haseloff also advised caution. In the ARD program Report from Berlin, he said that a clear exit plan from the current shutdown was needed.

“After all, Easter is not until April 4th,” he wrote on Twitter.

If the incidence level is pushed back to below 35 new infections per 100,000 inhabitants in the past seven days, travel should be allowed at Easter under hygienic conditions, association president Daniel Rousta said.

‘This is how you squander trust’

A comprehensible and secure plan needs to be made rather than just continuing to keep public life shutdown, said Jan Korte, parliamentary director of the Left Party, in an interview with Die Welt. This is how trust is squandered, he added.

Criticism also came from the Free Democrats (FDP). “With Mr. Kretschmer, Merkel's course of lack of perspective (for openings) continues,” said deputy parliamentary group leader Michael Theurer. “This is how you wear people down.”