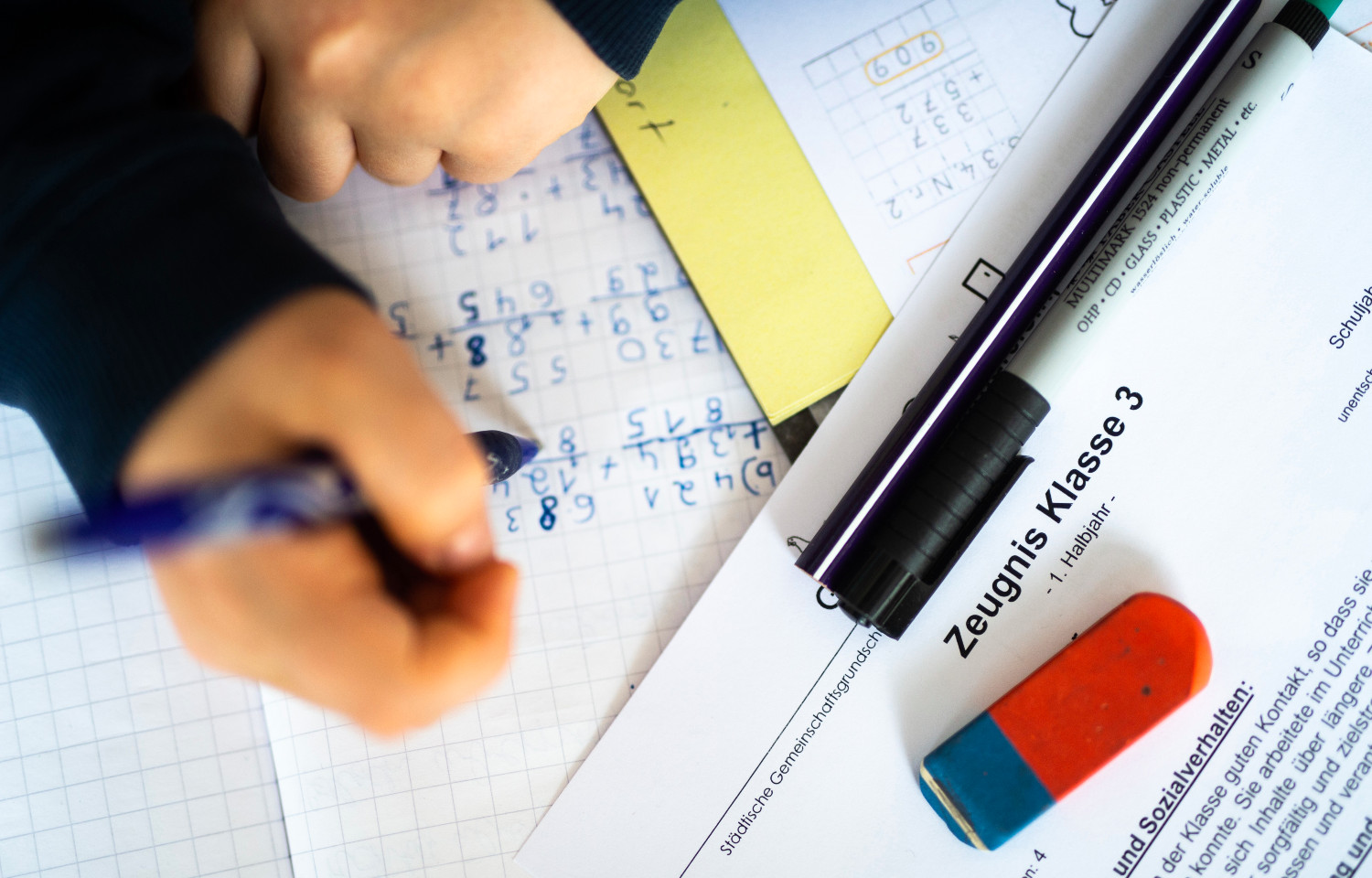 There are likely to be difficult negotiations on Wednesday as Chancellor Angela Merkel and state leaders discuss how to deal with the virus – and the threat of the spread of Covid-19 strains.

Merkel wants to see the shutdown extended until at least the end of the month. And the Chancellor is also reportedly against the partial reopening of schools and day care centres before March 1st.

However this point in particular will be met with resistance at the meeting – even within Merkel's conservative party. Some states have already advocated for partially opening schools as early as February 15th.

Throughout the crisis Merkel has clashed with state leaders over Covid-19 restrictions. The federal-state consultations often last for several hours into the evening as they try to reach an agreement.

Most daycare centres and schools in Germany have been closed since mid-December or have been operating on a very limited basis.

But the state of Saxony announced on Tuesday it planned to reopen primary schools on a restricted basis from next week.

However, state education minister Christian Piwarz asked parents of Kindergarten pupils to continue looking after their children at home for now.

In primary schools, there will be no compulsory attendance for the time being. It means parents can decide for themselves whether to send their child to school.

But if they don't attend school, children will have to be educated at home.

Saxony is one of the worst hit German states in the second wave. On Tuesday the number of cases per 100,000 people in seven days stood at 91.3. The national incidence rate was 72.8.

North Rhine-Westphalia's deputy state premier Joachim Stamp (FDP), on the other hand, ruled out primary school openings as early as the beginning of next week.

“Monday is certainly too early, it won't be possible to organise it that quickly,” the family minister told RTL/ntv on Tuesday. “That will certainly still take a little while,” he added.

Meanwhile, in a joint paper published on Tuesday, the Ministers of Education and Cultural Affairs of the States advocated a gradual reopening of schools from next week if the Covid-19 numbers continue to fall

“The negative consequences of school closures for education and social participation of children and young people must be limited,” said the education ministers in a paper.

The state ministers said they were “strongly in favour” of allowing some pupils to go back to a mix of face-to-face teaching and digital learning.