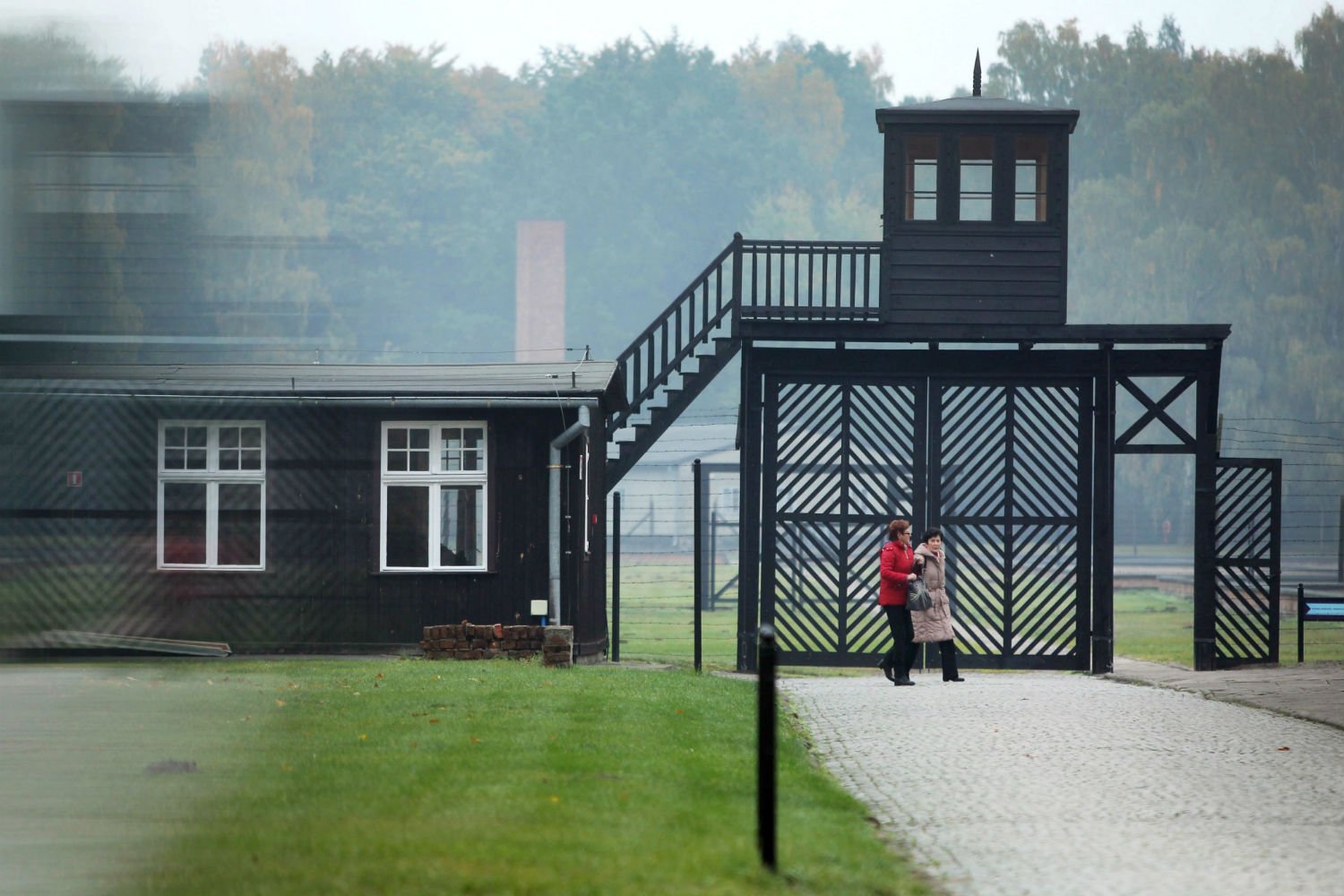 They said the woman, who was not named by prosecutors, had worked at the Stutthof camp near what was Danzig, now Gdansk, in then Nazi-occupied Poland.

She “is accused of having assisted those responsible at the camp in the systematic killing of Jewish prisoners, Polish partisans and Soviet Russian prisoners of war in her function as a stenographer and secretary to the camp commander” between June 1943 and April 1945, the prosecutors said in a statement.

The accused, who was a minor at the time of the alleged crimes, is charged with “aiding and abetting murder in more than 10,000 cases” as well as complicity in attempted murder, added prosecutors from the northern city of Itzehoe.

Due to her age at the time of the alleged violations, she will face a juvenile court.

Germany has been racing to bring to justice surviving Nazi staff after the 2011 conviction of former guard John Demjanjuk on the basis he served as part of the Nazi killing machine set a legal precedent.

Among those who were brought to late justice were Oskar Groening, an accountant at Auschwitz, and Reinhold Hanning, a former SS guard at the same camp.

In a most recent case, a former SS guard, Bruno Dey, was found guilty at the age of 93 and was given a two-year suspended sentence.

He worked in the same Stutthof camp, set up by the Nazis in 1939. They initially used it to detain Polish political prisoners.