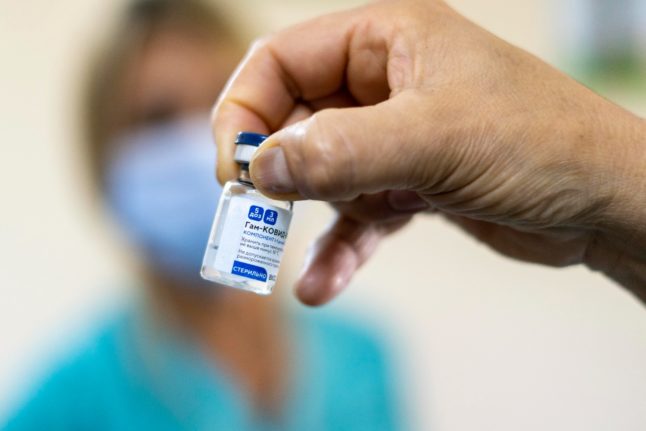 The Sputnik vaccine being given to a patient in Argentina in December. Photo: DPA

The unexpected news that the Russian jab is safe and effective marks a rare political win for President Vladimir Putin, forcing a delicate balancing act in European capitals mulling sanctions against Moscow over the jailing of Kremlin critic Alexei Navalny.

German Chancellor Angela Merkel promptly declared that “every vaccine is welcome in the European Union” once it has been approved by the European Medicines Agency (EMA).

She said she had already spoken to Putin last month about how Germany could assist Russia's vaccine efforts, offering the help of Germany's Paul Ehrlich Institute with the EMA application process.

German Health Minister Jens Spahn on Wednesday confirmed that talks were ongoing with Moscow to explore production capacities for the Sputnik jab in Germany or elsewhere in Europe.

Speaking at an online forum, Spahn described the cooperation with Moscow as “constructive and critical”, and stressed that the only way out the pandemic was for the world community to work together.

The possibility of another jab coming within reach has been warmly welcomed in the EU, where anger is growing over the slow pace of vaccinations in comparison with countries such as the United States, Israel and ex-EU member
Britain.

Three vaccines have been approved for use in the bloc so far, the BioNTech/Pfizer, Moderna and AstraZeneca jabs, but their rollout has been hampered by delivery delays, production bottlenecks and political blunders. 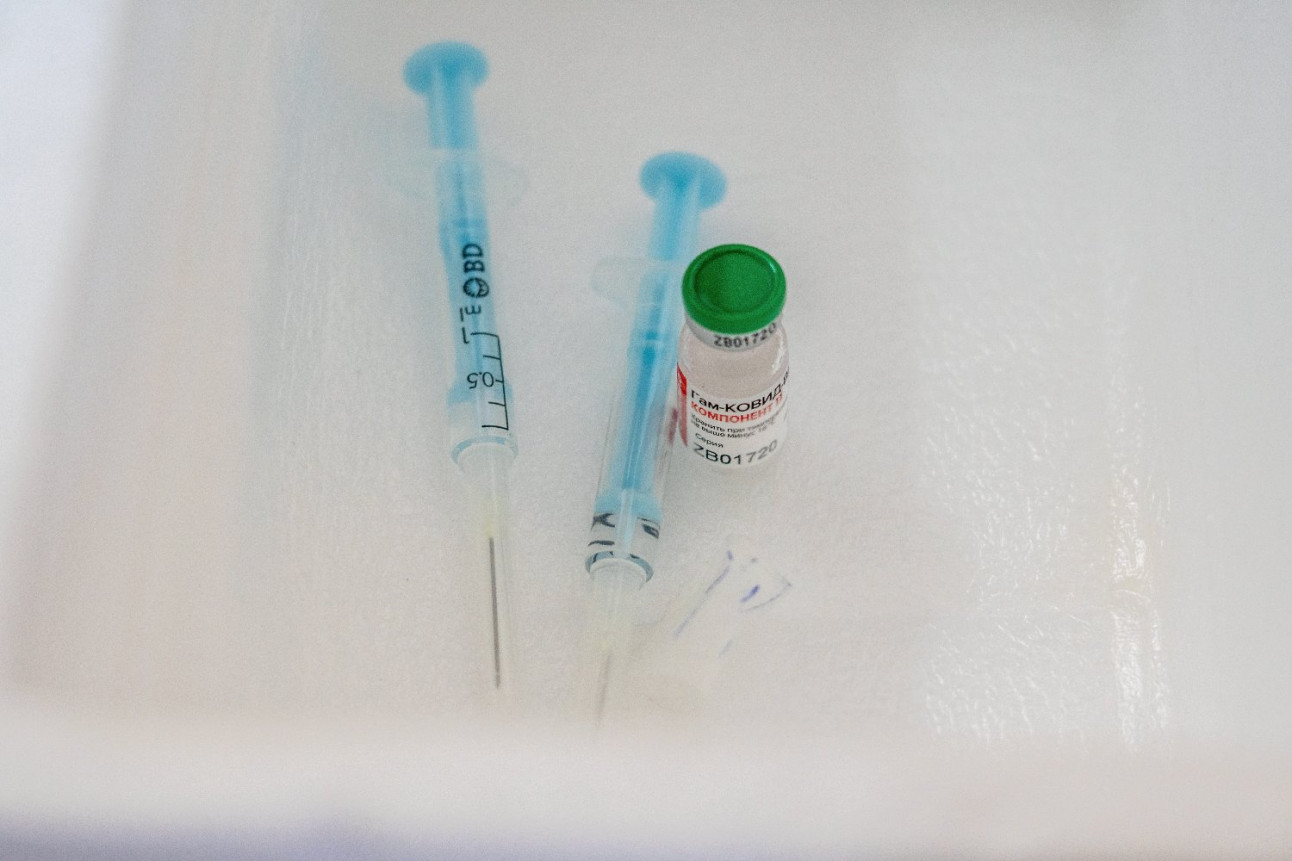 The criticism has been especially loud in Germany which, despite being home to the BioNTech company whose jab became the first to be approved in the West, has no preferential access to the shot.

Merkel has repeatedly defended Germany's decision to opt for an EU-wide approach on procuring and rolling out vaccines, saying the bloc's admittedly “slower” pace meant no corners were being cut on safety.

But with many European nations struggling to bring down infection numbers and concerns growing about new, more infectious virus variants, leaders are under pressure to accelerate the vaccine push.

But the Sputnik shot — named after the Soviet-era satellite — comes at an awkward time for Russia-EU relations.

European leaders have lined up to condemn Moscow in recent weeks for a police crackdown on mass protests triggered by the arrest of leading opposition figure Alexei Navalny.

Navalny returned to Moscow last month after spending several months in a Berlin hospital recovering from a poisoning he believes was ordered by the Kremlin.

READ ALSO: Explained: How Navalny case is poisoning ties between Germany and Russia

Germany and other Western allies have confirmed that the poison used was Soviet-designed Novichok — something that can only be deployed by Russian authorities.

Navalny was detained upon arrival back home and a court on Tuesday sentenced him to almost three years in jail for violating probation terms while in Germany.

Merkel joined a string of EU leaders in calling for his immediate release, and condemned the violence against pro-Navalny demonstrators.

“After this ruling, there will now also be talks among EU partners. Further sanctions cannot be ruled out,” her spokesman Steffen Seibert told reporters on Wednesday.

Some fellow EU nations may be hoping that could include abandoning the controversial Nord Stream 2 gas pipeline.

The nearly-completed pipeline is set to double Russia's natural gas shipments to Germany, Europe's top economy, but it has long been opposed by the United States and other allies for increasing reliance on Russian energy.

France this week joined calls for Germany to ditch the project, but Berlin has so far stood firm.

Veteran leader Merkel — who speaks Russian herself — has always prided herself on a pragmatic relationship with Putin.

“Beyond all the political differences that are currently large, we can nevertheless work together in a pandemic, in a humanitarian area,” Merkel has said.