From cheaper train tickets to more nursing staff, here are some of the biggest changes in Germany this month.

Will Covid-19 restrictions be relaxed?

February 14th around the world is known for Valentine’s Day (and in many countries Friendship Day). It’s also the day that Germany’s shutdown is set to expire, or at least when restrictions could be relaxed.

Chancellor Angela Merkel and Germany’s 16 state leaders are set to discuss the next steps, which will largely be based on the current infection rate and threat of new mutations, at a meeting scheduled for Sunday February 7th.

As we reported, the state of Schleswig-Holstein has put forward a possible plan for the country to leave lockdown based on the infection situation improving.

Deutsche Bahn reduces the price of the Bahncard

In December ticket prices also went up by 1.5 percent, while many new routes and quicker connections were added.

READ ALSO: What you need to know about Germany's new long-distance rail timetable 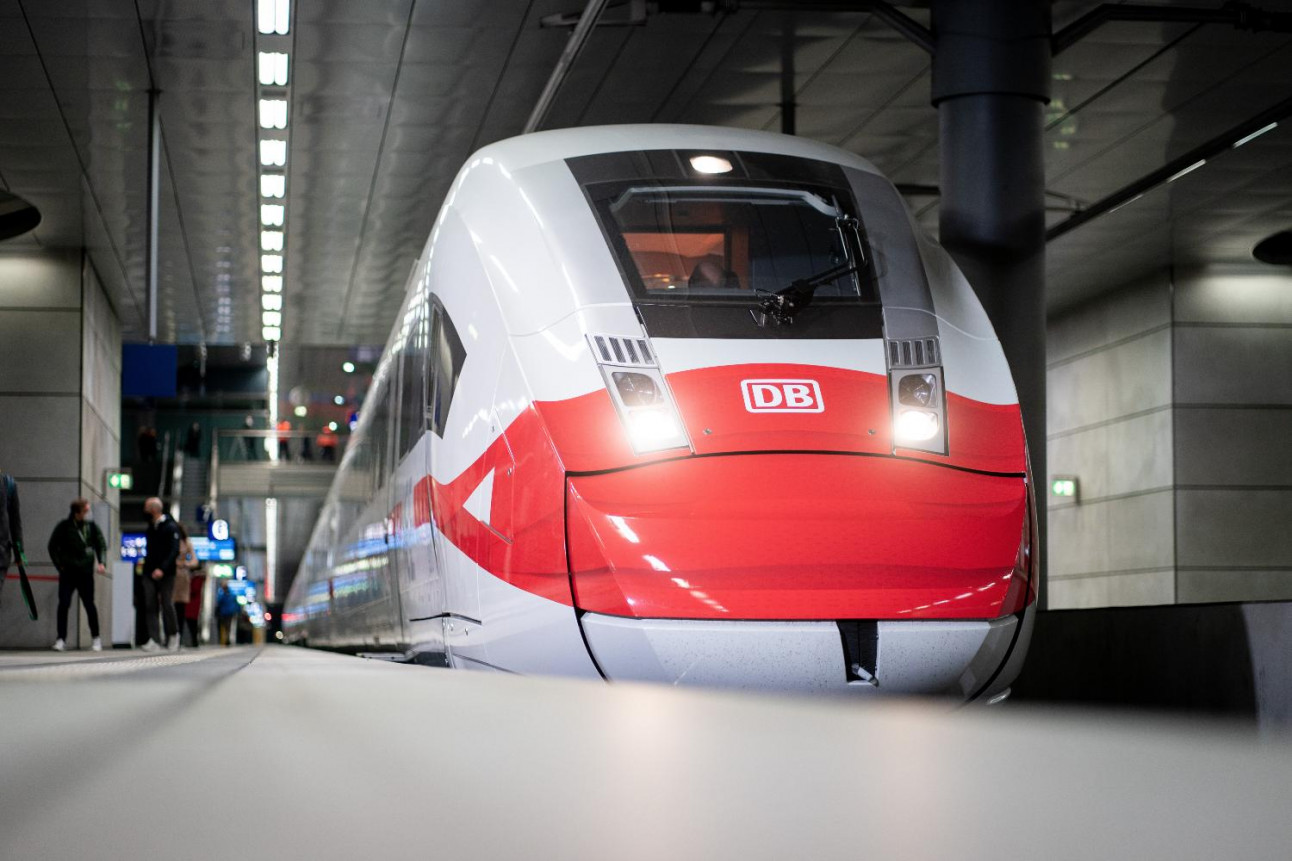 An ICE 4 train with a symbolic red mask in Berlin. Photo: DPA

The tax declaration deadline for 2019 for anyone with a tax advisor (Steuerberater) in Germany was set to be February 28th. However, due to the coronavirus crisis, it’s now set to be extended to August 31st.

That's at least according to a draft bill by the CDU/CSU and SPD which still has to be passed. So far, however, the plans for an extended submission deadline for the 2019 tax return have met with unanimous approval in the Bundestag. Therefore, the chances for it to be signed into legislation are looking good.

Many consumers buy online with a credit card nowadays – particularly because it is so uncomplicated: card number, verification number and expiry date are enough to pay for goods and services at the virtual checkout.

The problem is, though, that criminals and hackers have a comparatively easy game and can go on shopping sprees on the Internet with stolen customer data without any obstacles.

Therefore, a so-called “two-factor authentication” is supposed to provide more security for online shopping. The stricter security regulations for paying by credit card on the internet will not take full effect until March 15th, but according to new EU rules, the obligation for “customer authentication” is a gradual model:

Since January 15th, payments of €250 or more must be approved with two independent factors, and as of February 15th, “two-factor authentication” will apply to payments of €150 or more.

The end of the carnival season, Ash Wednesday, falls this year on February 17th. For Christians, this day also marks the beginning of Lent, which lasts until Easter. Many people abstain from various things during these seven weeks, including sweets, meat, alcohol and tobacco. 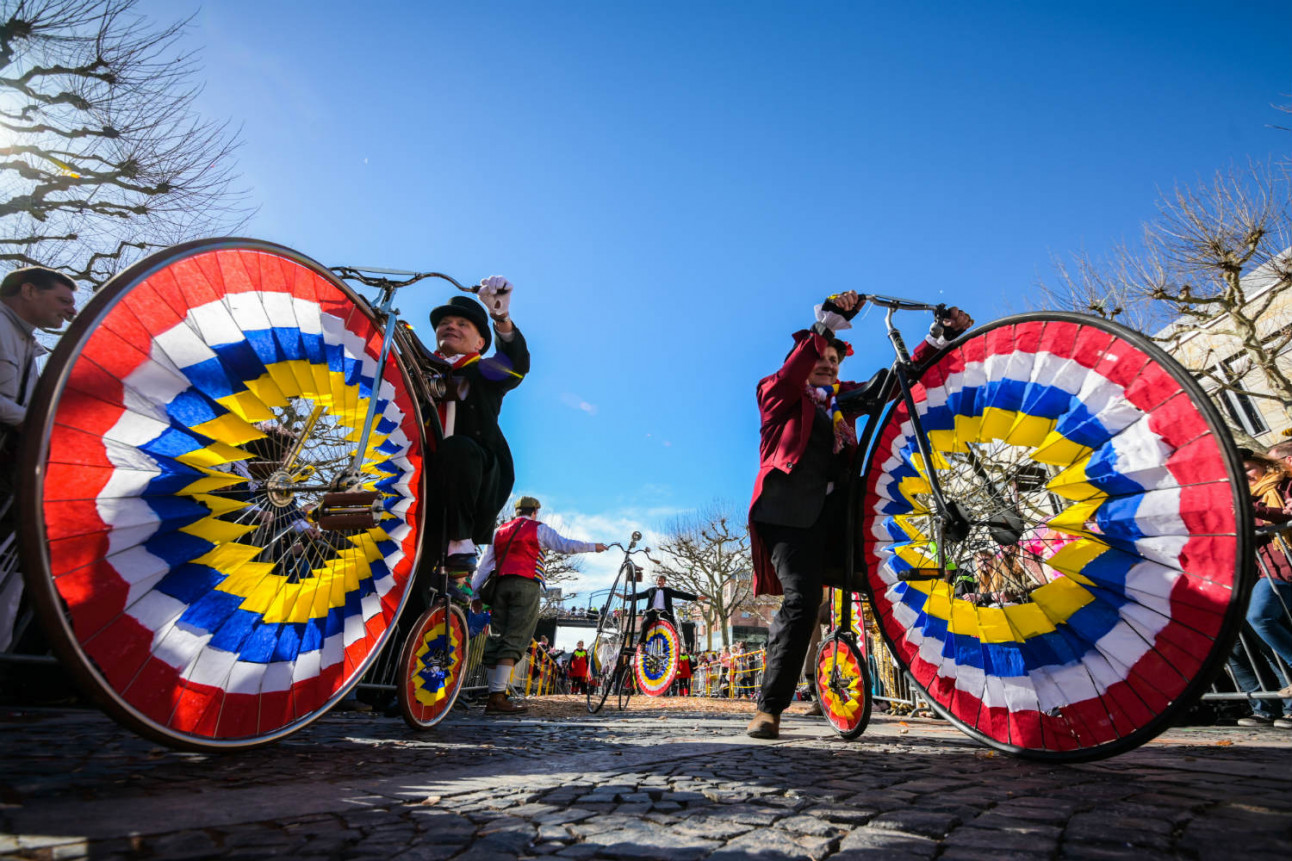 Normally the end of the Carnival season is marked by parades around Germany, such as this famous one in Mainz in February 2019. Photo: DPA

On February 4th, Deutsche Post is launching three new stamps with motifs from the fairy tale “Frau Holle” by the brothers Jacob and Wilhelm Grimm. They are intended to continue the series of Grimm's fairy tales as part of the “For Charity” (Für die Wohlfahrtspflege) series.

The stamps have different postage values and will be sold with a surcharge. The proceeds from these surcharge stamps will benefit social welfare work.

On February 1st, more nursing staff will join German hospitals in departments such as internal medicine, general surgery, paediatrics (children's and adolescent medicine) and paediatric intensive care, among others. Depending on the department, the number of patients per nurse will be capped at a certain number for day and night shifts.

Under the new regulations, for example, there can be a maximum of six patients per nurse in paediatrics on the day shift, and 10 on the night shift.

In the other areas, the following staffing ratio will apply from February:

WhatsApp is postponing the introduction of its new privacy rules by more than three months following heavy criticism and an exodus of users. Previously, consumers had to agree to the new terms by Feburary 8th to continue using the Facebook-owned chat service. Now the new privacy policy will only apply from May 15th, the messaging service announced in a blog post.

WhatsApp wants to use the time to clear up false information and misunderstandings surrounding the update, it says.